The 2022 Australian Festival of Chamber Music opens in Townsville tonight, under its new Artistic Director Jack Liebeck. Paul Dean is the composer-in-residence and has many works programmed across the 10-day event. His newly commissioned Concerto for Small Orchestra will have its world premiere as part of The ’22s concert on Sunday 31 July. The festival will also feature his compositions A Brief History, Blue Ginger, Concerto for Cello and Wind Quintet, written for his wife, cellist Trish Dean, The Sea Meets Infinity, the Lockdown Miniatures and Dance Suite. Dean, who is a well-known clarinettist and the co-Artistic Director of Ensemble Q with Trish Dean, will also play at many of the concerts. He spoke to Limelight about the festival. 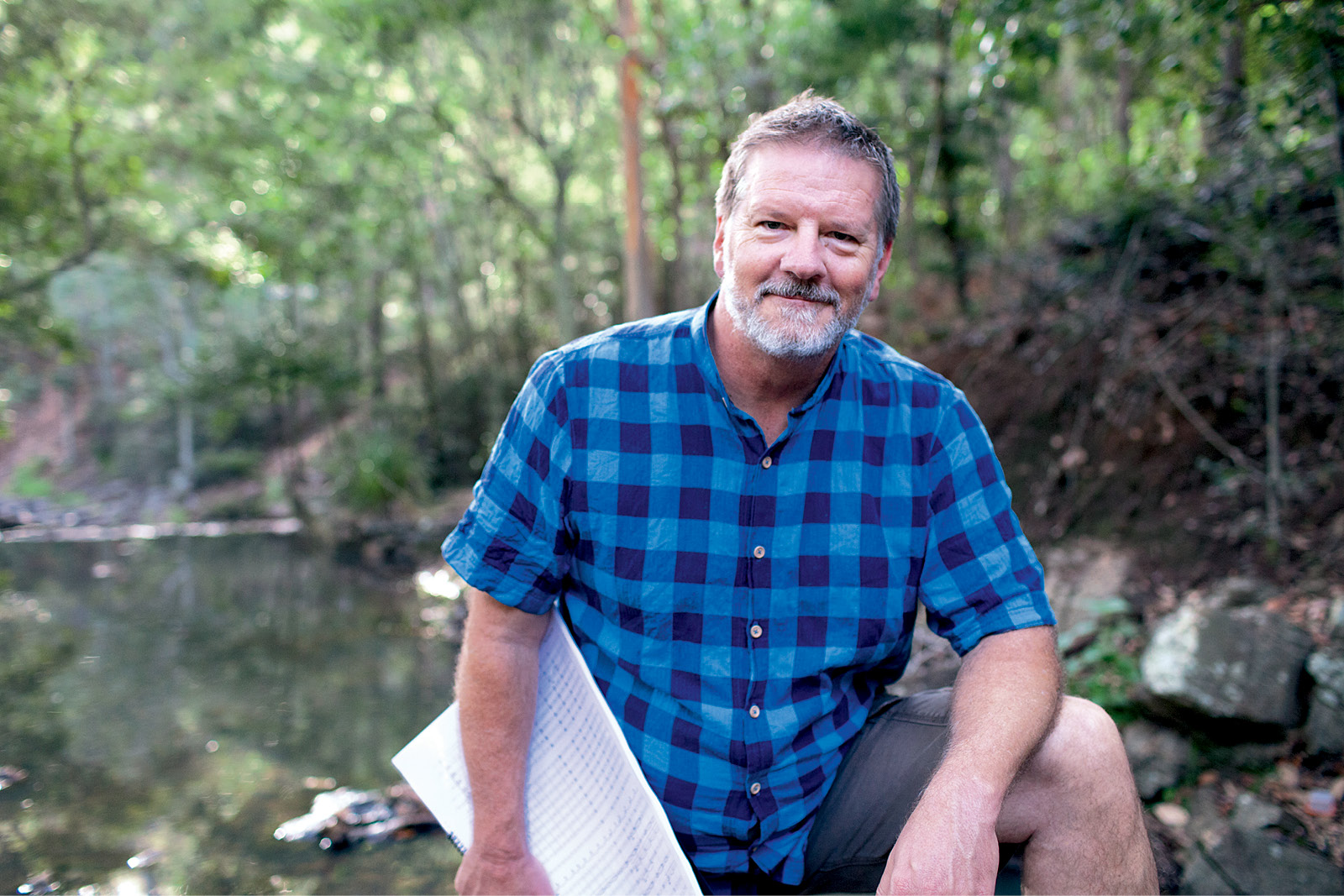 Congratulations on being chosen as composer-in-residence at this year’s AFCM. When did you first meet the festival’s Artistic Director Jack Liebeck?

I have to say it was a great thrill to get the call from Jack some time back about being the composer at this year’s festival. We met 15 years ago at the 2007 AFCM and have been the best of friends ever since, so it is a really nice circle to be part of his first festival as Artistic Director. In 2007, we sat doing some mad practice before the first rehearsal of one of my brother’s pieces and he looked at me and said something slightly cynical and tongue-in-cheek about how hard the music was. I said, ‘My brother can be like that.’ He went white as a ghost; he had no idea I was Brett’s brother – which actually made a really nice change. We still laugh about that moment today.

You have a lot of works being performed throughout the festival. Did you discuss with Jack Liebeck which they would be?

Because many of the Ensemble Q members are here at the festival, we have programmed some of my pieces, which we have played a bit like the Concerto for Cello and Wind Quintet. But it has been nice to program pieces like the Lockdown Miniatures for oboe and harp and my accordion piece Dance Suite, which lay dormant because of a COVID cancellation. Other than that, we are doing my new piece Concerto for Small Orchestra, which was an absolute joy to write. Imagine having a gun on every chair that you can write for – it would be like writing a play with Alec Guinness and Meryl Streep playing all the parts.

Can you tell us about your new Concerto for Small Orchestra?

The piece is about 20 minutes long. As I said, it was a thrill to write for such a stellar lineup of players. The main background to the piece is coping with the night. Like so many creatives before me, I am overly obsessed by how screwed up my mind is at 4am, when I lie there thinking about all the worst-case scenarios imaginable. In the morning, you realise that it was just the milk bill you had forgotten to pay, or you didn’t put the rubbish bins out – stuff that won’t change your day that much. But the 4am mind is a strange one. The slow movement in particular is about waking from a nightmare, wondering where you are – and more to the point who you are! The outer movements are basically just fast and hopefully fun for the players. They are a bit of a nightmare for me as a conductor though!

Only if there is no other option.

You are playing as a clarinettist in quite a few concerts throughout the festival, including the opening night event and the ever-popular concert on Orpheus Island. Were you keen to be involved as a player as well as a composer?

I still consider myself a clarinettist first. It is the reason I got into music in the first place, so it’s very important to me to stay an active player. It makes writing music more real and valuable to me.

Are you looking forward to seeing friends and colleagues at the festival?

Well, I haven’t seen the overseas contingent since before COVID, so it really is lovely to see Jack, Ben [Roskams], Danny G [Grimwood], Corey [Cerovsek] and most of all my niece Lotte [Betts-Dean].

It’s quite a family affair with your wife Trish making her AFCM debut, as well as Lotte performing?

It is beyond great to spend the festival with Trish. We have a really special bond, formed through a mutual love of music, and all my pieces are such joint efforts really. We discuss every bar of every piece as I am writing them and I just couldn’t do it without her. And Lotte – well she really has one of the great voices, but beyond that, there is one of the most spectacular intellects behind it. The languages and the style for every piece she sings are superb. The Berio Folk Songs, which we have done together a few times now, is going to be the highlight of the festival for me, I think!

I see that you, Trish and Lotte are also part of the In Conversation series. Do you enjoy events like this?

I love the In Conversation concerts – hey, I get to play, listen and talk. What could be better!