After nearly two years of cancellations and online performing, Pinchgut Opera, Australia’s leading baroque opera company, is preparing for its upcoming show at City Recital Hall. It looks like they’re having fun. Images from rehearsals show the central character sitting on a table, his long legs clad in long, pink vinyl high-heeled boots, hooting with laughter. Next to him is a wedding cake. 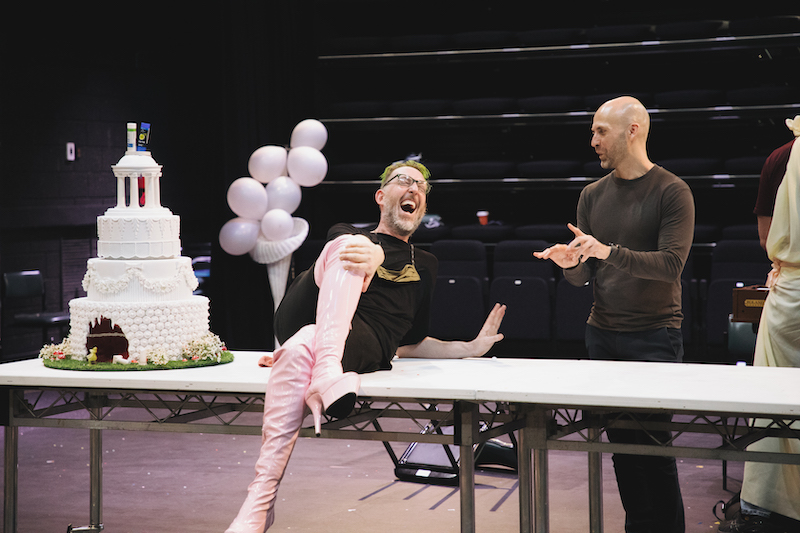 No, it’s not a Mardi Gras version of The Marriage of Figaro. This is Platée, an 18th-century comic opera with music by revolutionary French composer Jean-Philippe Rameau and words by Adrien-Joseph Le Valois d’Orville (based on an epic poem by Jacques Autreau). It tells the story of Platée, a fugly water nymph with romantic delusions, who becomes the fall-girl for Jupiter’s plot to defuse his wife Juno’s explosive jealousy. It was composed for the occasion of a royal marriage, that of the Dauphin Louis XV to the (reputedly somewhat plain) Princess Maria Teresa of Spain and first presented...