Pinchgut Opera is one of those modest companies who regularly punch above their weight. Cavalli’s Il Giasoneis a prime example. It takes a truly enterprising company to present the Australian premiere of a semi-forgotten work, 400 years or so after it was written. 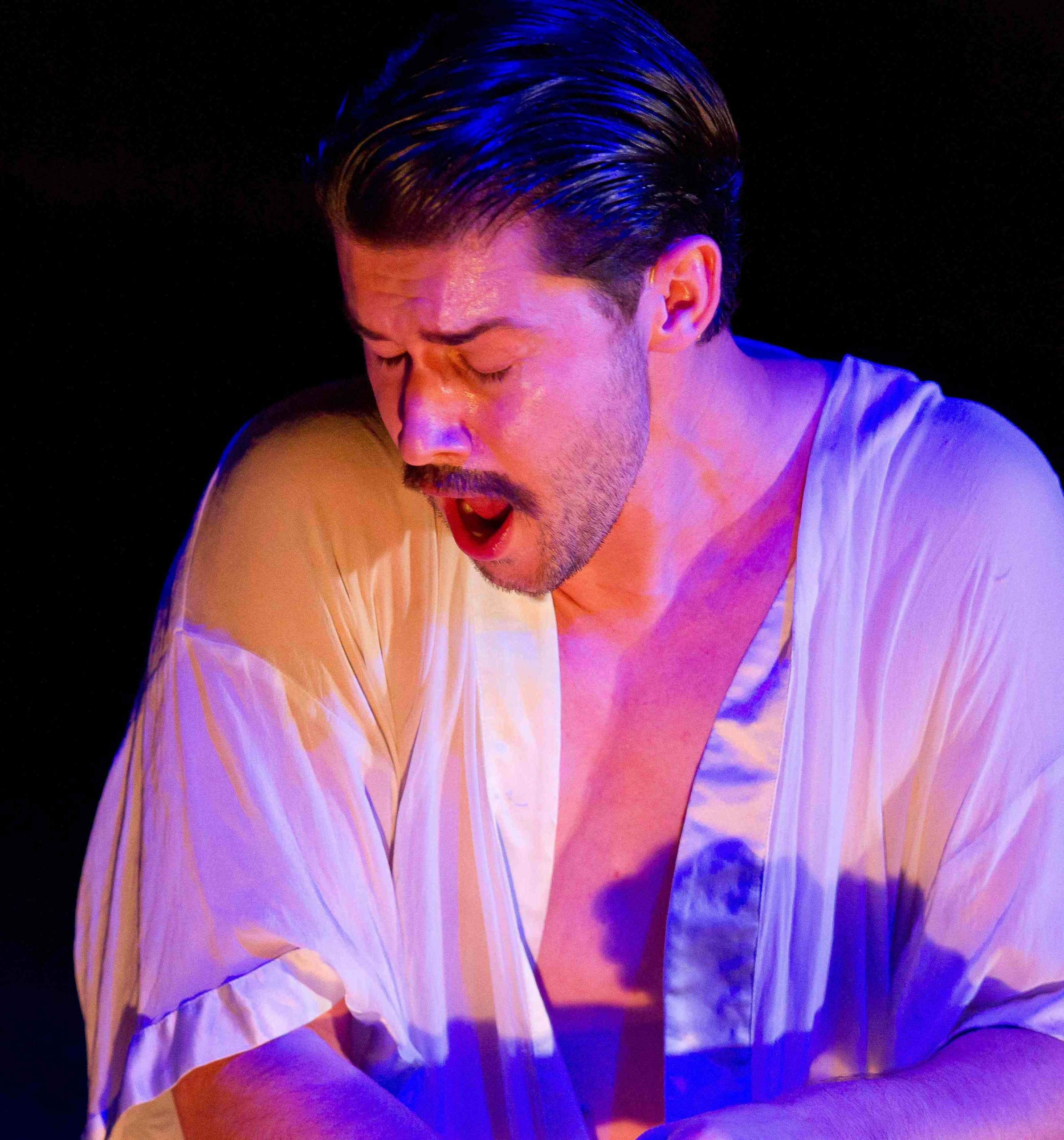 As it turns out, Giasonewas the most popular opera of the 17th century (it was coincidentally the first Cavalli opera that René Jacobs recorded before he alighted on the arguably more frivolous La Calisto) and it takes its plot from the Greek myth of Jason (he of Golden Fleece fame). But it is also a rare prequel to the more often portrayed story of Medea, focusing on the happier times before she became the woman scorned and betrayed who ultimately kills her own children. Cavalli shows us another side to the great hero – his weakness for a woman’s love – that makes him, ultimately, a mere mortal.

The opera – at once bawdy and beautiful – was the ‘street entertainment’ of its day, and will be directed by Chas Rader-Shieber....