I was always interested in music. My parents liked to listen to traditional Arabic music, so that was always on at home, and my uncle was a pioneering trumpet player in Egypt. 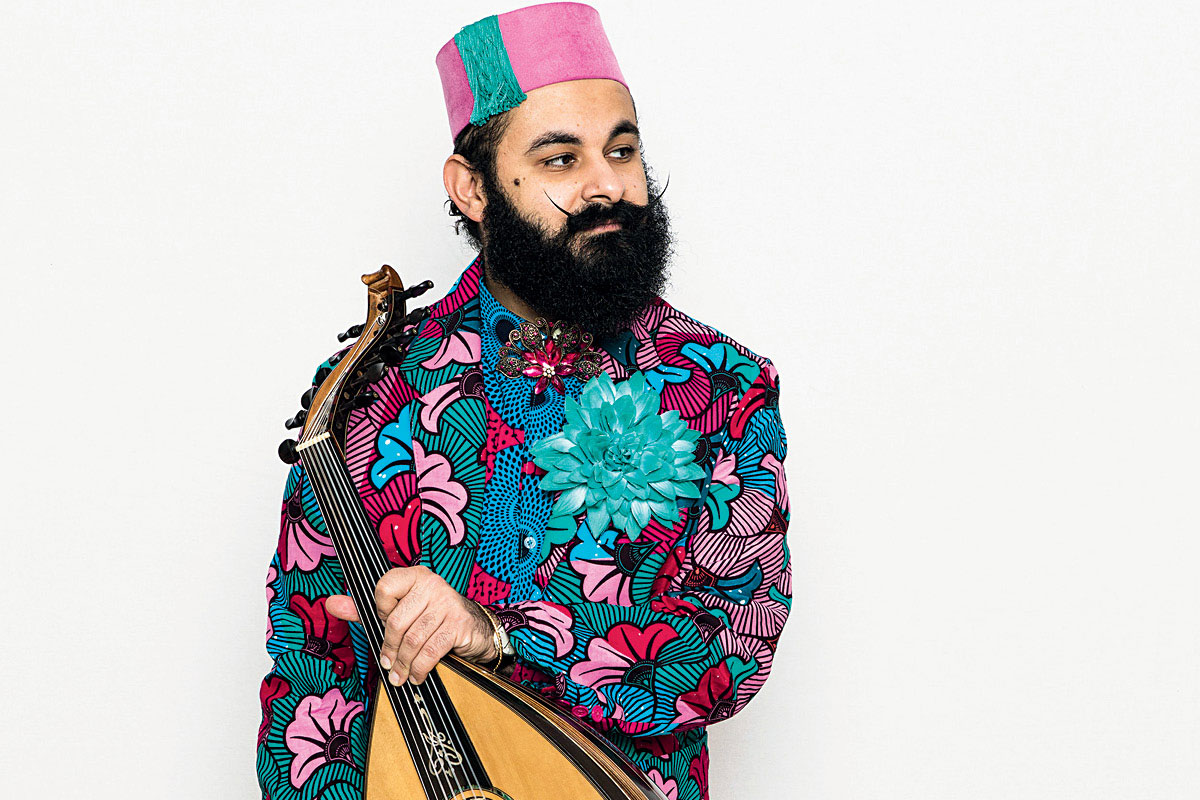 The first time the oud grabbed me was watching a movie about the Egyptian composer and singer Sayed Darwish. But then my uncle told me that my grandfather had played the oud and sent me all these wonderful photos of him. So, perhaps there was a hereditary thing.

Soon after I found a cheap oud at Glebe markets, which I bought with money from a newspaper round I had. A family friend started me on the basics. He wasn’t an oud player, but he knew how to play a little and he taught me a few scales. By that time the internet was kicking in a bit, so I could also watch old recordings and learn from those.

By 14, I was quite proficient. I was performing around the traps and doing smaller gigs in restaurants, though they...