I  grew up in Mount Gambier in South Australia and first heard a trombone at primary school. Given that it was the late 70s, the students were playing the Star Wars theme. I was hooked. Members of my family have played in the Mount Gambier City Brass Band for over 100 years. 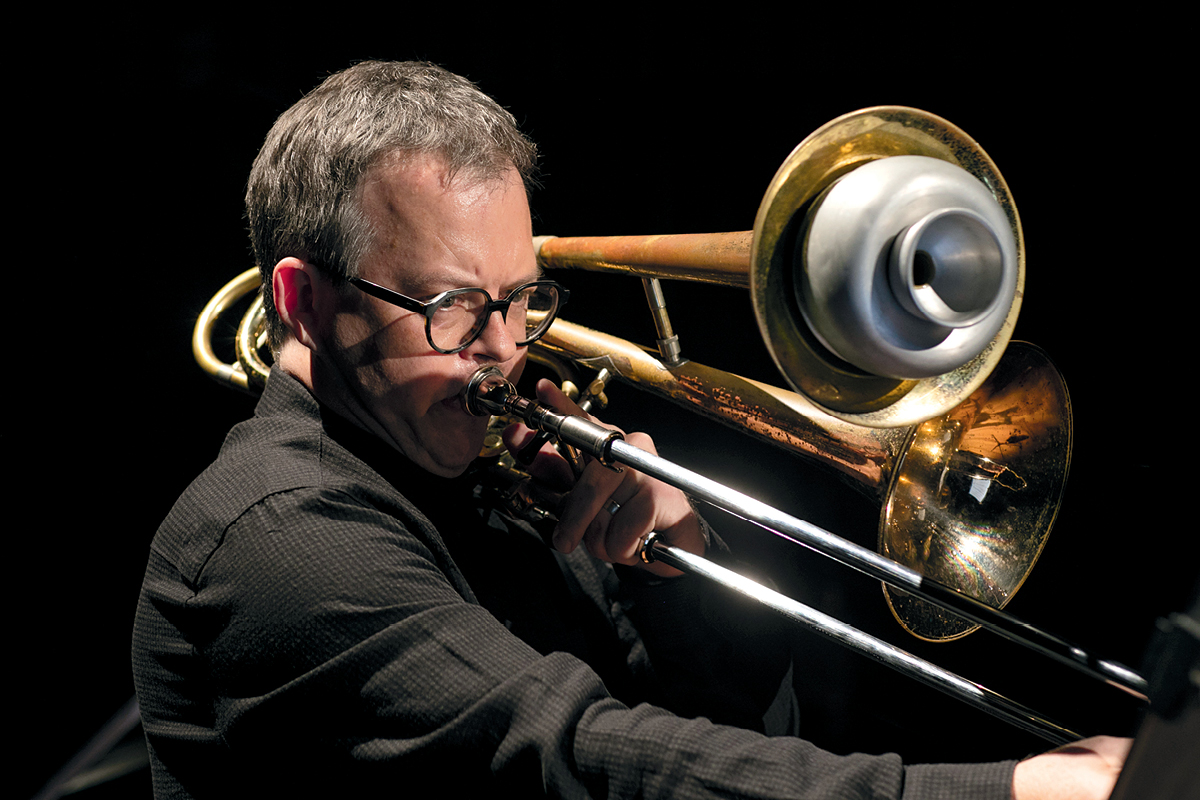 I couldn’t start a brass instrument until Year 8 at high school. As soon as I got the opportunity I signed up! My first choice was the French horn, but sadly the only French horn in the district was in Naracoorte, so they gave me the trombone instead.

After moving to Melbourne I was lucky enough to end up at Eltham High School. The local music director, Ken Waterworth, was a fantastic euphonium player, conductor and teacher. I decided I had to become a musician.

The early 90s in Melbourne were a wonderful time for being exposed to great contemporary music. Hearing Brett Kelly in the ELISION Ensemble was hugely...