For longtime collectors it is a jolt to realise the Orpheus Chamber Orchestra celebrates its 50th birthday next year. Begun as a collective in New York in 1972, the brainchild of a young cellist named Julian Fifer, the group developed into an orchestral ensemble, augmenting its numbers with freelance players depending on the program, and toured America for ten years. 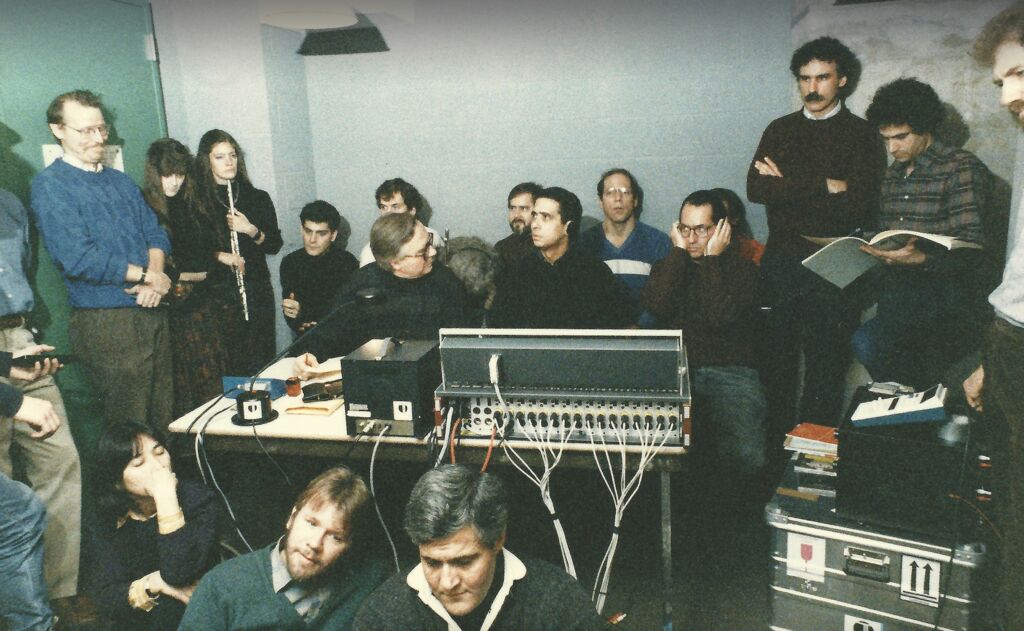 Orpheus at a recording session in the booth, 1984

In its recording heyday, the 1980s and 90s, the group signed a contract with Deutsche Grammophon. Each new release garnered praise on both sides of the Atlantic (a miracle in itself), and it became established as one of the great recording ensembles of the 20th century. But, unlike the Moscow Chamber Orchestra (with Rudolf Barshai), or The Academy of St Martin in the Fields (with Neville Marriner), Orpheus has no conductor. They devised a system where a core group of musicians would be elected for each piece, to make decisions on tempos, articulation and so on. While this painstaking process might have produced a...