With Richard Meale’s ‘Great Australian Opera’, Voss, finally about to be revived by State Opera South Australia and Victorian Opera, composer Ian Whitney recalls his first encounter with the famous work, and with Meale himself. 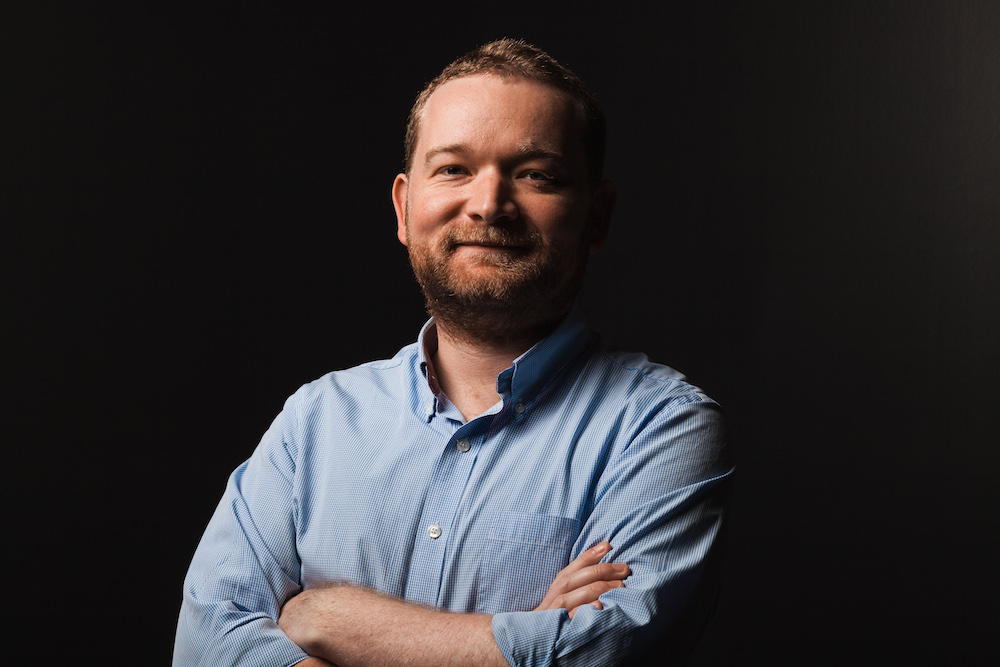 I first became interested in opera, and particularly contemporary opera, as a first-year undergraduate at the Queensland Conservatorium when I stumbled upon a late-night broadcast of Nixon in China. From there I had the obligatory excursion into Britten and Tippett, but, in 2001, I also had the extremely good luck to be in the right place for two new Australian operas within the space of a month. The first was Stephen Leek’s Seeking True South, a beautiful chamber work about migration that has been criminally neglected since. The second was Andrew Schultz’s Going into Shadows, a large-scale opera that had airport terrorism as a central plot device and the very unfortunate coincidence of being scheduled for the same week as September 11, 2001.

My interest in contemporary opera grew. I wrote two during my undergraduate degree, one of which was the talk of the town, mainly due to accidentally setting fire to the building. I had done two Australian Youth Orchestra National Music Camps, but in 2005 it seemed like serendipity that they announced that their composition focus would be on opera. The conductor for these opera scenes would be Tom Woods, the vocal mentor Merlyn Quaife, and Richard Mills, no slouch on the opera scene, would be conducting the orchestras. Among the singers were several students, including Jacqueline Porter and Jessica Aszodi, who are now busy in their performance careers. The other student composers in this experience were Cyrus Meurant, Dan Walker and Callie Wood, and for us, the composition tutor was Richard Meale. 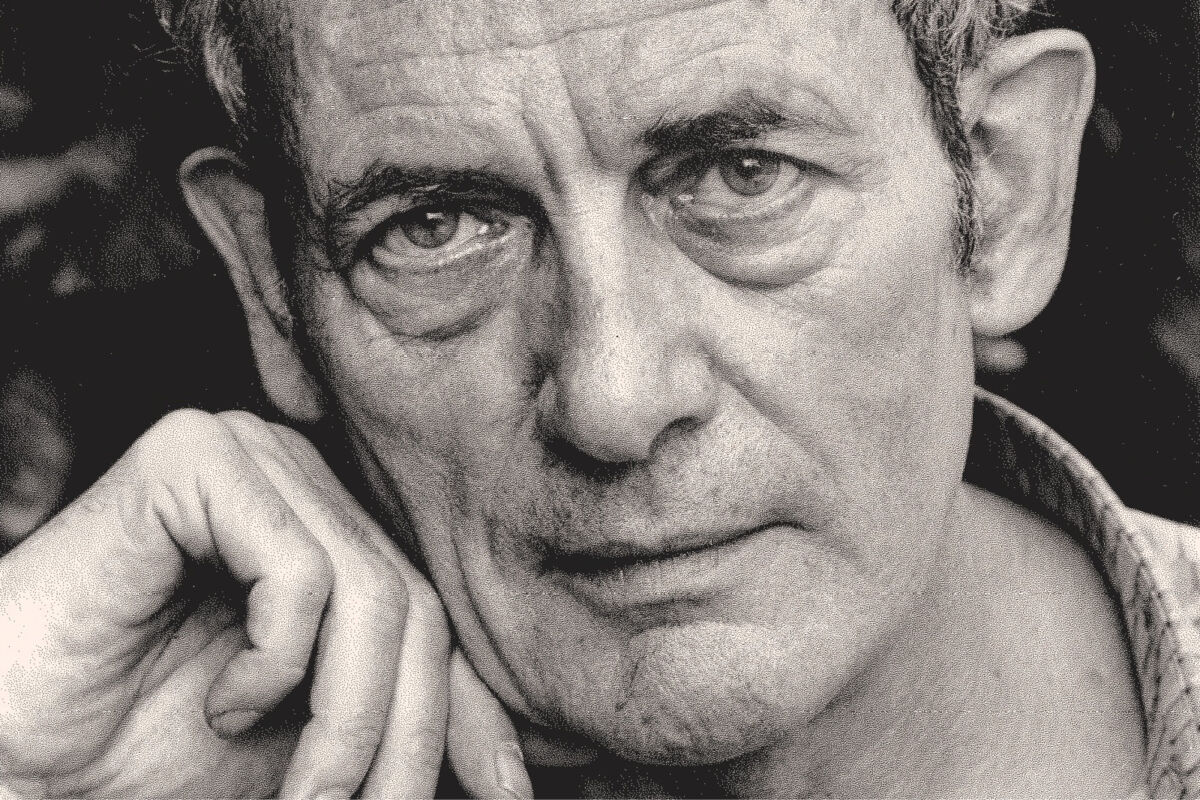 At the time, Richard was in his early 70s but looked older: he was frail, and chain smoked whenever he had the chance. But this was deceptive – the intellect, and the opinion, was still fierce. He wouldn’t hold back if something we had written was ridiculous – he looked at a segment of my work and declared, “You think you are being funny or clever here, but you’re not, it’s just idiotic.” But he was also protective. Cyrus’s tour de force scene had a massive choral quodlibet climax, which exasperated the conductor, to the point where they finally exclaimed, “Please, listen to how Verdi manages this sort of stuff, this needs to be rewritten.” Richard arched up immediately and barked, having been hitherto largely silent, at the room, “But he’s NOT Verdi!”. After that intervention, Cyrus’ original music stayed and it turns out it wasn’t that difficult after all.

As part of our experience, Richard brought in the VHS tapes of Voss. We watched Act I and talked about it. However, Act II was a different experience, and one of the more quietly powerful of my life. When it ended, we were expecting to talk about it like we had Act I. However, Richard jumped up and shovelled us out of the room. He had become completely overcome. I wondered, was it because two of his collaborators on the work, Patrick White and Stuart Challender were no longer with us? Or was it a different kind of grief, for knowing this major work would so rarely be heard again?

When Richard died in 2009, I tried to think what the two weeks with him in Melbourne had meant to me. I couldn’t remember a thing he had taught about composition, no handy insights into orchestration or harmony. But instead, there was a sense of quiet presence for those two weeks in Melbourne in 2005, and of his confidence and conviction in four young composers tentatively exploring the most complicated of forms.

There are other fond memories of that National Music Camp: after our successful premiere, the composers hit the town and stumbled back in the early hours of the morning, only to find that some benevolent soul had scheduled a masterclass for us with Richard Mills. Having this Richard (Mills) pound out the opening to Tristan und Isolde on the piano at 8:30 on a Saturday morning while every fibre of my body yearned for water and/or death is not one I will forget quickly.

As I grew older and spent more time in Australian art music, the urgency of reviving Voss as the Great Australian Opera was one of those cocktail conversations which became the background of classical music in Australia. It was something people talked about: why has Voss lingered in the archives? Why has this great Australian opera never returned to the stage? So, when SOSA and Victorian Opera announced their co-production, my only response was to think ‘they did it, those crazy bastards actually did it!’.

When the casting of Voss was announced, I couldn’t help but smile. In 2005, Richard Meale had helped us craft opera scenes to be sung by young singers, including a promising young baritone. Now, all these years later, that baritone, Samuel Dundas, would be singing the title role in Voss.

There is a line towards the end of the opera: “He left his mark in the country…He is still there in the heart of the country and always will be.” For thirty years, Voss has left a mark on Australian opera, and while Richard isn’t here to see it, the work moving from cultural icon to cocktail chatter to a proud new production is of vital importance.

Voss will be performed at Festival Theatre, Adelaide, on 7 May, 2022. More information.

To read more about the history of the opera, and the story behind it, read Vincent Plush’s cover story from our August 2021 magazine.

Day One at the Bendigo Chamber Music Festival

Ben Wilkie spends a day at the inaugural Bendigo Chamber Music Festival – and is mightily impressed by the programming and musicianship.

Composer of the Month: Richard Meale

Richard Meale once stood alongside Peter Sculthorpe as a hero of Australian music. James Koehne examines why he fell from prominence and argues that he was the most Romantic of Modernist composers.