On 15 January this year, Ruth Slenczynska turned 97. Two days later, Decca Classics, in conjunction with Universal Music Australia, announced that it had re-signed the American pianist and would be releasing her brand new solo piano album in March. 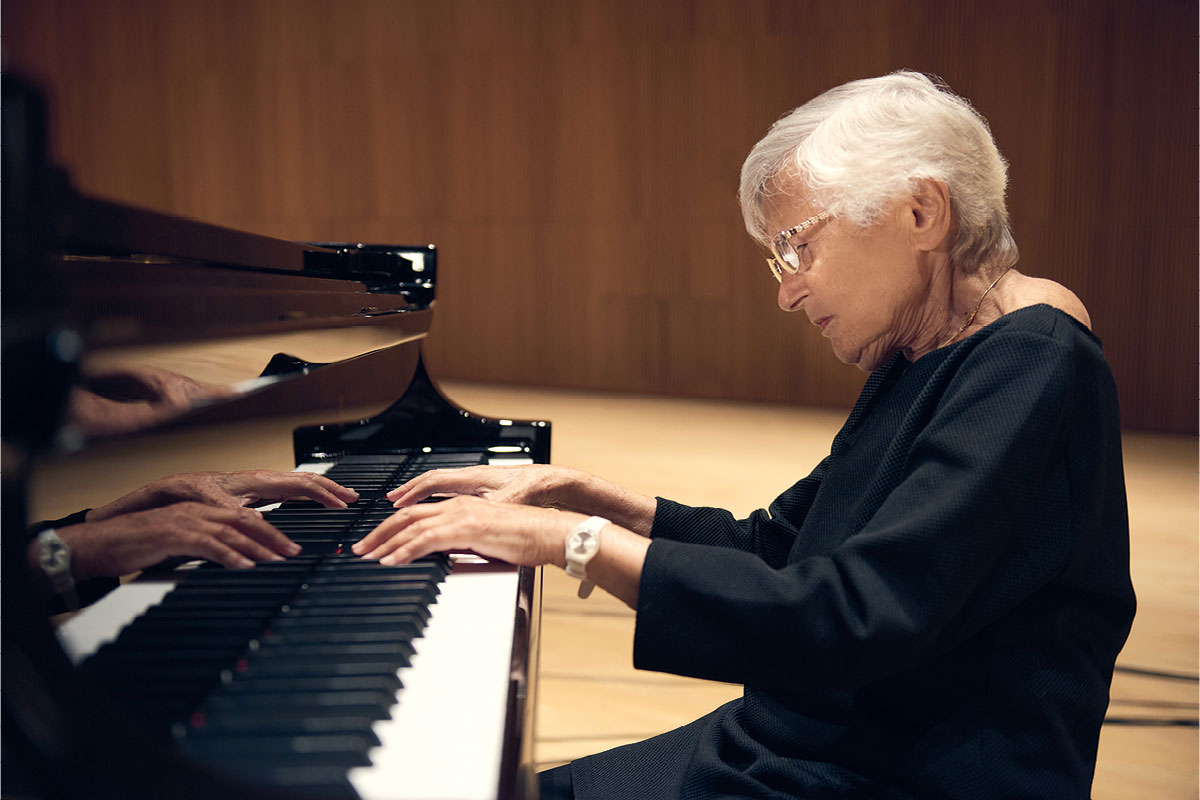 The announcement generated news coverage around the world. Limelight has since interviewed Slenczynska and will run a major profile of her in our May magazine.

Slenczynska recorded for Decca Gold in the 1950s and 60s. Returning to the label nearly 60 years later, she is about to release a new album, recorded in 2021. Entitled My Life in Music , it celebrates her remarkable life and performing career, which began as a child prodigy in the 1920s and continues nine decades later.

When asked about her new album, Slenczynska said, “Unbelievable! Whoever heard of a pianist my age making another album? I’m grateful if they like the music. Music is meant to bring joy. If mine still brings joy to people, then it is doing what...

The General Manager, Classics and Jazz, Universal Music Australia discusses Eloquence, which he founded in 1999, and why it has gathered a dedicated fan base, selling two million units in its 20 years.