When I was assigned to write this month’s Sacred Cow column, I wondered which cows of the classical music world were left to desanctify? We had already covered free tickets, the narrow canon of masterpieces, the quirky habits of not applauding between symphonic movements or of handing a bunch of flowers to a soprano simply for doing her job. What do these holy bovines have in common? They are all extraneous to the central matter: the music itself. They are examples of what we might term Musical Detritus. 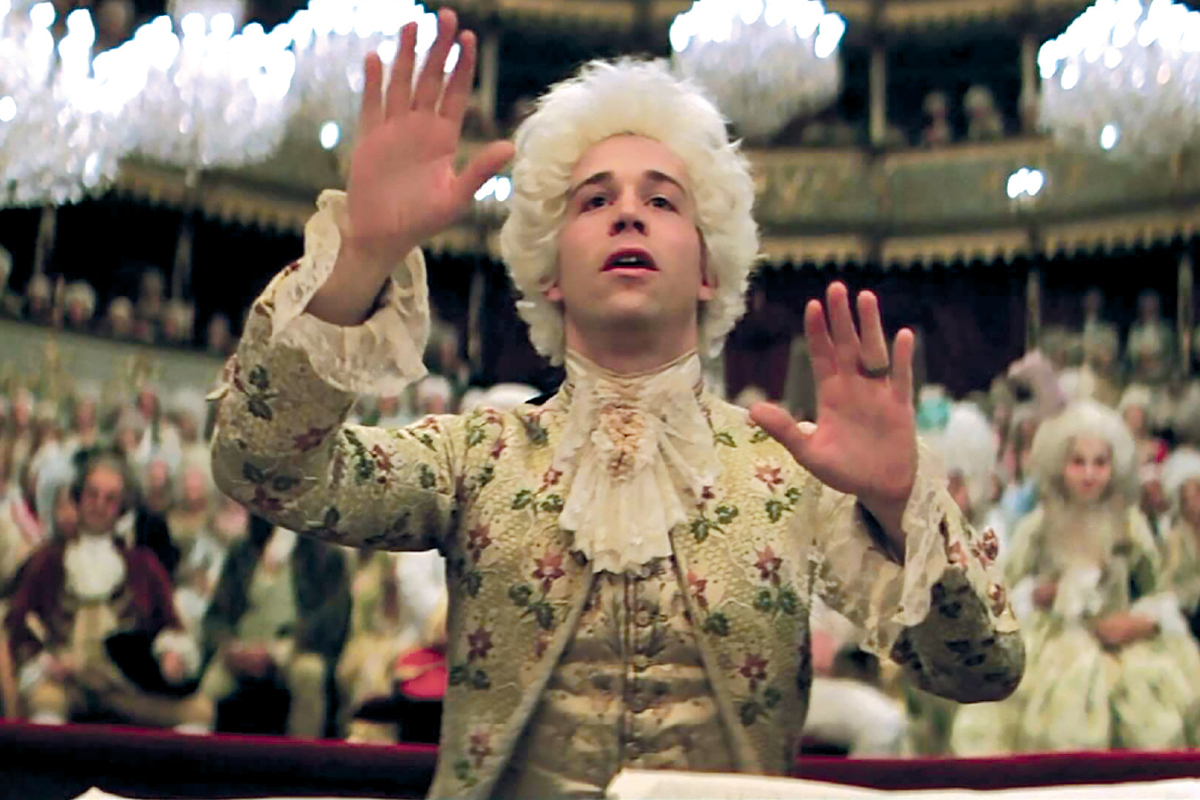 Igor Stravinsky avowed that “music is, by its very nature, essentially powerless to express anything at all, whether a feeling, an attitude of mind, a psychological mood, a phenomenon of nature, etc.”. He was part of a generation who reacted against the romantic baggage classical music had accumulated during the 19th century, and which survives today in marketing. Stravinsky was talking about instrumental music. His argument was that intrinsically it has no extramusical element. Rather, music produces a visceral...

Applauding too soon and leaving before the final credits roll robs you of the full experience, argues Christine Hinton.

Enough of the clichés and hyperbole in concert advertising!

There aren’t many rules when it comes to reviewing, and yet...

Give your nose wrinkling disdain at the musical taste of others a rest, says Diana Simmonds.