Creating art is an expensive business, as anyone who has tried to put on a concert, exhibition or show – or even had to buy new clarinet reeds – knows all too well. In a sector where there’s not enough funding to go around, philanthropy is increasingly filling the gap. A new online philanthropy platform called Armchair Philanthropy, founded by Canberra-based flute player Sarah Grey, is set to shake up the way Australian artists fund their practice, enabling artists to receive payments through a monthly subscription model. Grey’s initial inspiration came from another industry. “I was a member of a reasonably cheap gym, and I knew as the warmer weather arrived I was more likely to be out rowing and wouldn’t need the membership,” she tells Limelight. “However I chose not to cancel – it was easier just to keep the membership going until I wanted to return. When I made that decision, I instantly wanted to know how I could make that happen for my own arts field – live music.”

As a co-owner of the Canberra Wind Symphony, Grey knows first-hand the challenges of producing concerts. “I have spent years working on promoting the ensemble and trying to fill concert halls,” she says. “A constant niggling idea for me was to work out how to introduce a monthly subscription model into our annual subscriber packages, because I knew that would make live music affordable for a lot more people. I had friends who wouldn’t pay $45 for a ticket, but would send me a $20 donation at tax time – without actually coming to a show. I wanted to work out how to make live music accessible for those friends without breaking the bank.”

One challenge is that season tickets inevitably come to an end. “Artists therefore are re-reaching out to their followers and supporters every year and attempting to develop an attractive reason to renew memberships,” Grey says, noting this time is fraught with pitfalls. “A venue may not be ready to engage, meaning the project can’t be announced, which means the philanthropist can’t be inspired to renew. And suddenly it’s March and they may have gone elsewhere.”

Another issue facing artists seeking funding, Grey explains, is that many grants will only fund particular projects. “I have been part of applications for several grants in the past few years in which we have had to significantly doctor our arts practice to fit a funding proposal. In one case, the resulting project created a significantly increased workload in touring and promoting to new areas – this was not the core business of the artists involved, and the results were more deflating than successful.”

It’s a system that can be stifling. “When inspiration strikes, you have to follow your passion and get your expressions out, regardless of whether there’s a grant available in your jurisdiction, on your time frame, for your type of art, for your type of age, background and gender… the list goes on.”

Like many artists, Grey works full-time in other employment to fund her artistic projects. “So time becomes a major factor in completing these applications,” she says. “And if or when they’re unsuccessful, it adds up to a lot of time spent for nothing. I have spoken to artists at their wits’ end, writing funding applications at midnight and not knowing if their next project will go ahead.”

Armchair Philanthropy therefore set out to create a more even funding space for artists, that wouldn’t create extra work for the artists and arts organisations, and that enables artists to accept funding for more general, incidental expenses that they may not be able to find a grant for, such as attending writers’ festivals or replacing violin strings. “By escaping the prescriptive nature of project funding, this enables artists to be more experimental, which should, in turn, diversify the arts landscape,” she says.

This is not to say that Grey is intending to replace existing opportunities. “There are some amazing and really valuable opportunities for arts organisations,” Grey says. “Armchair Philanthropy is here to make sure more artists can reach all of their audiences and cover any gaps left between their existing funding strategies.”
There are a number of features that set Armchair Philanthropy apart from other platforms. “In a nutshell, it’s our ‘no-projects’ approach combined with an esteemed arts-exclusive web destination,” Grey says. “But it’s more than that. AP uniquely offers artists an Australian subscription platform (which means lower fees due to domestic bank transfers), actively promotes the artists online, is a philanthropy shopping destination, and replaces complicated rewards systems with genuine engagement and developing a direct relationship with the artist – so artists are just free, to create.”

“I came to this realisation when I was still packing promotional orchestra T-shirts at 3am. And I’m not in the T-shirt business,” she says. “Some sites only pay the artist once an agreed value is met – meaning the time spent developing and promoting the campaign could have been fruitless. By avoiding projects, and paying artists their subscriptions without stipulation, AP has found a way to free up the arts funding space.”

Grey also sees Armchair Philanthropy becoming a ‘boutique’ online shop for philanthropy. “We know that traditional crowdfunding comes from the recipient’s immediate friends and family – they are badgered to contribute until the person reaches their goal,” she says. “I want to create a public space that is a shopping destination for art lovers to discover and support artists.”

This also puts more control in the hands of the philanthropists themselves. “I want to see individual people’s art dollar going exactly where they want it,” Grey says. “If you like one artist over another, you can just philanthropise them and not worry about waiting for the government to get it right.”

Grey has got her sights set on the long term. “I must admit I suffer from the internal mantra of ‘think big, live big’,” she says. “I see subscription services like Netflix now creating their own television series, so in that vein I would love for AP to be re-investing in the arts and really giving back to its artists and subscribers.”

“I believe ‘beauty will save the Earth’,” Grey reflects. “It’s something Dostoevsky wrote that really resonated with me.”

Ultimately, she hopes to change the language associated with non-government arts funding. “My opinion is that art isn’t charity, it is a cornerstone of what it means to be human,” she says. “I wanted to create a space that elevates the arts and provides it with a dignified promotions and funding platform. And it’s free for artists to list!” 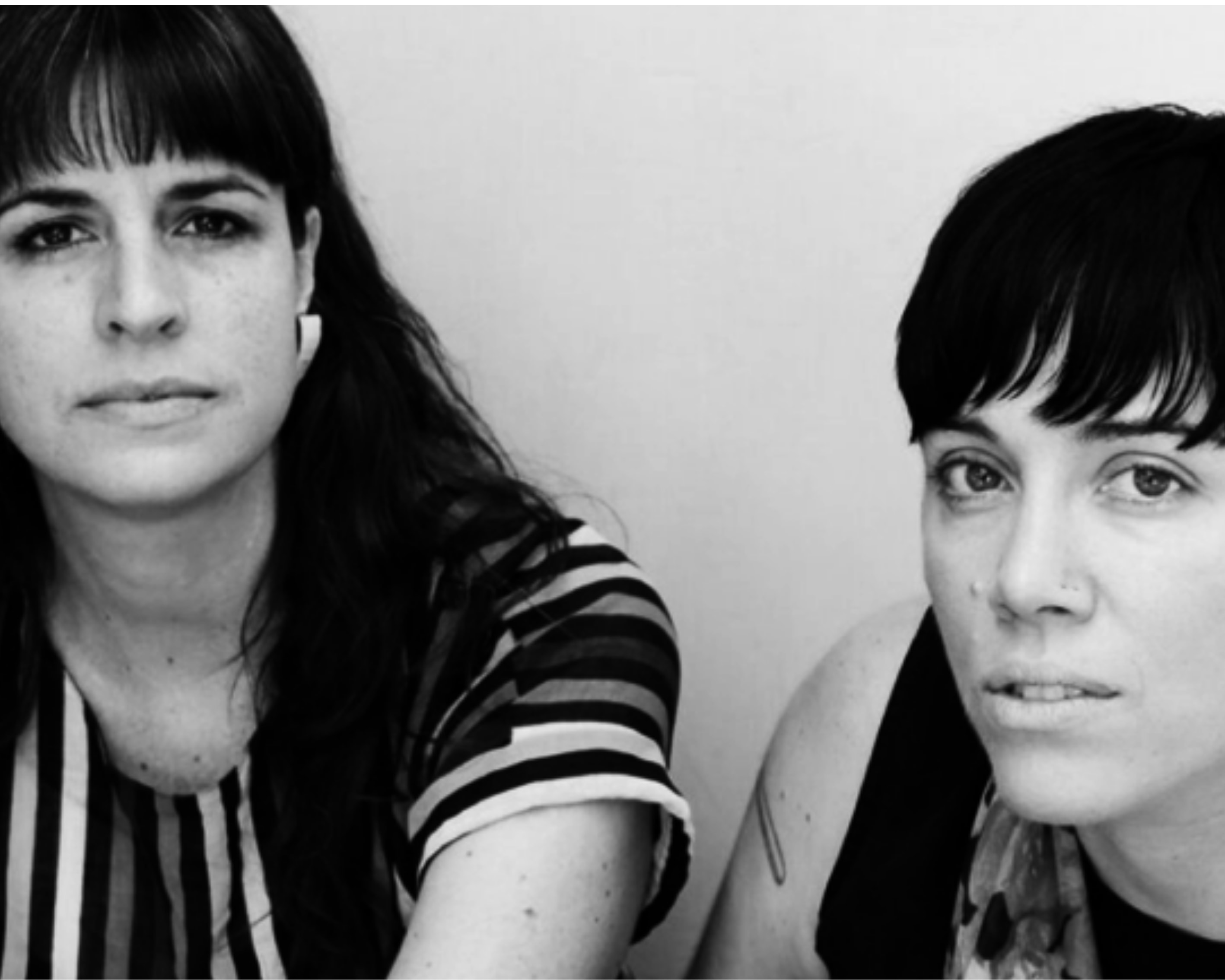 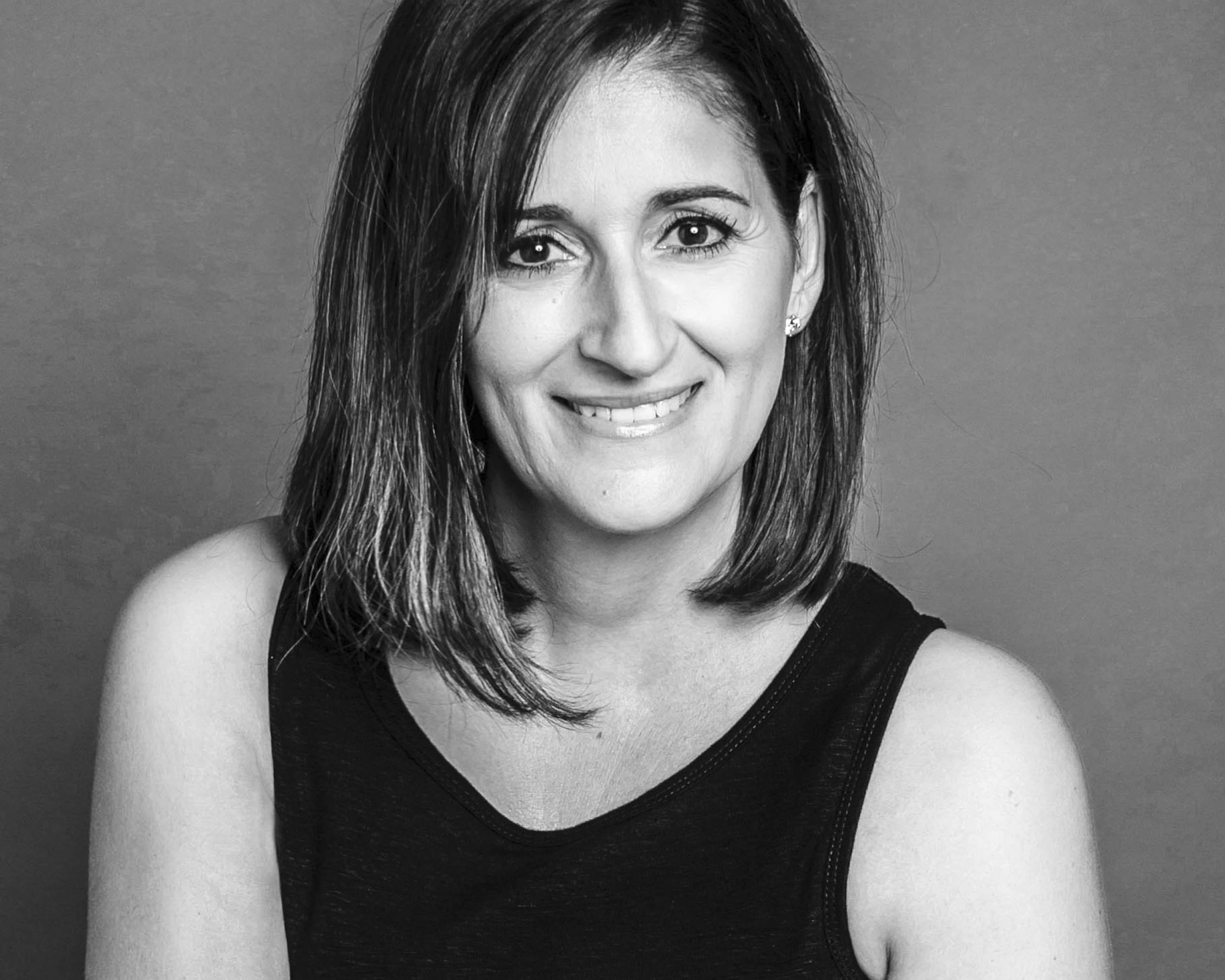 ​Grace Costa has spent the past 18 years building her career as a commercial photographer and most recently, a photo-based artist. She has built a multi-award-winning portfolio in this time. 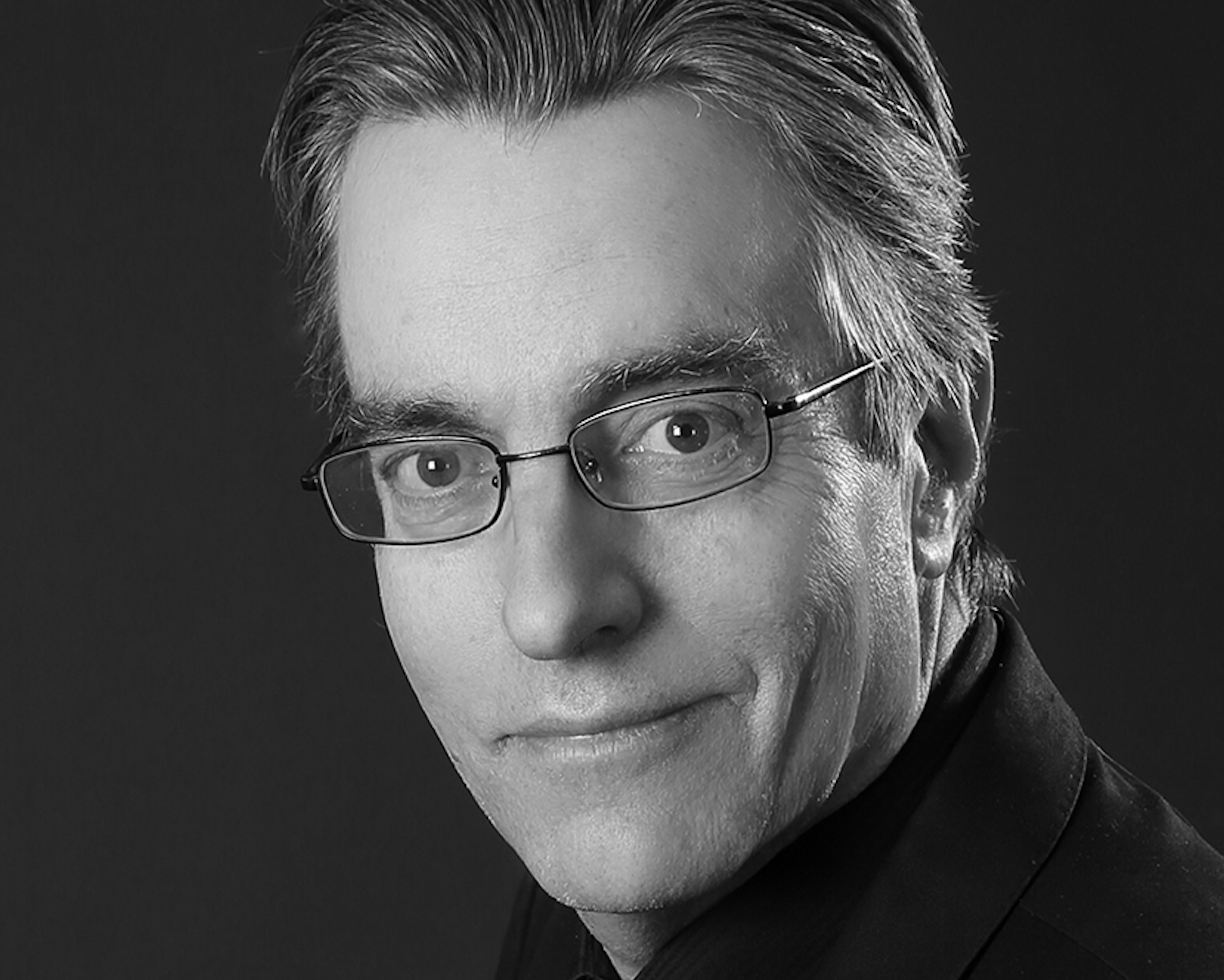 Michael Dooley’s day-to-day work sees him as a composer, performer and teacher in Canberra. Philanthropy will assist him with engaging musicians to perform his new works, as well as venue hire, and the costs of promotion, insurance and printing.

The struggles of the Small to Medium sector

Steve Dow looks at the challenges facing small to medium arts companies when it comes to venues and funding.

Benjamin Northey: we can’t afford not to fund the arts

The winner of Limelight’s Australian Artist of the Year: People’s Choice, conductor Benjamin Northey reflects on a busy year, the potential of film music concerts, and issues a call to arms on arts funding.