In late 2019, Virginia Gay had a theatre-going experience she’ll never forget: her first authentically British panto. The Australian actor and now writerwas in London hosting a brief season of adult variety show La Cliquewhen she travelled to Ilford to see her young nephew perform in what was nominally Sleeping Beauty.

“At one point, my nephew and other members of the ensemble did all of [Michael Jackson’s] Thriller, with the full choreography,” she recalls. “At another point, the plot stopped and the pantomime dame [a traditional panto role, usually a camp older woman played by a male actor in drag] did an 11-minute rock’n’roll piano solo. Just because she could.”

“Everyone in the audience had bought these plastic panto wands, and they knew what to say and when to say it.” 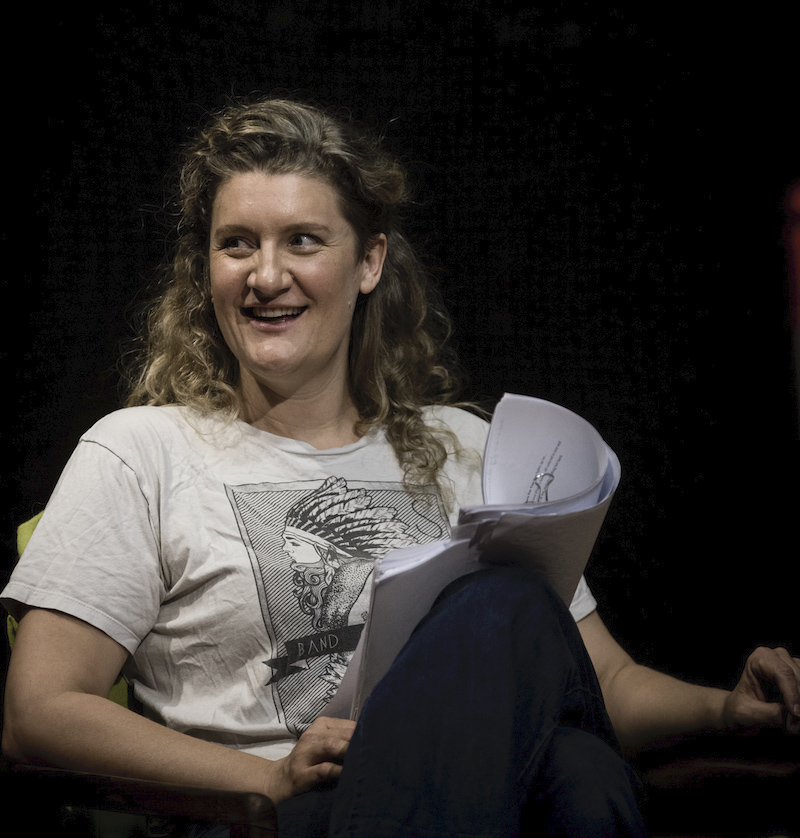 Gay’s curiosity was piqued by panto, so she decided to take in another of these family-friendly, Christmassy treats in London.

“I went to see Julian Clary at the London Palladium thinking ‘maybe it will...