When Ludovic Bource agreed to compose music for a feature film with no dialogue ,he knew he would have his work cut out for him. The so-called “silent” films of yesteryear are in fact dominated by rich, dramatic scores; syrupy strings and bombastic brass giving voice to the situations and sentiments the actors cannot express in words. The music stands in place of a narrator, commenting on and fuelling the action with hardly a moment’s respite from the orchestral onslaught. The composer doesn’t get a break. 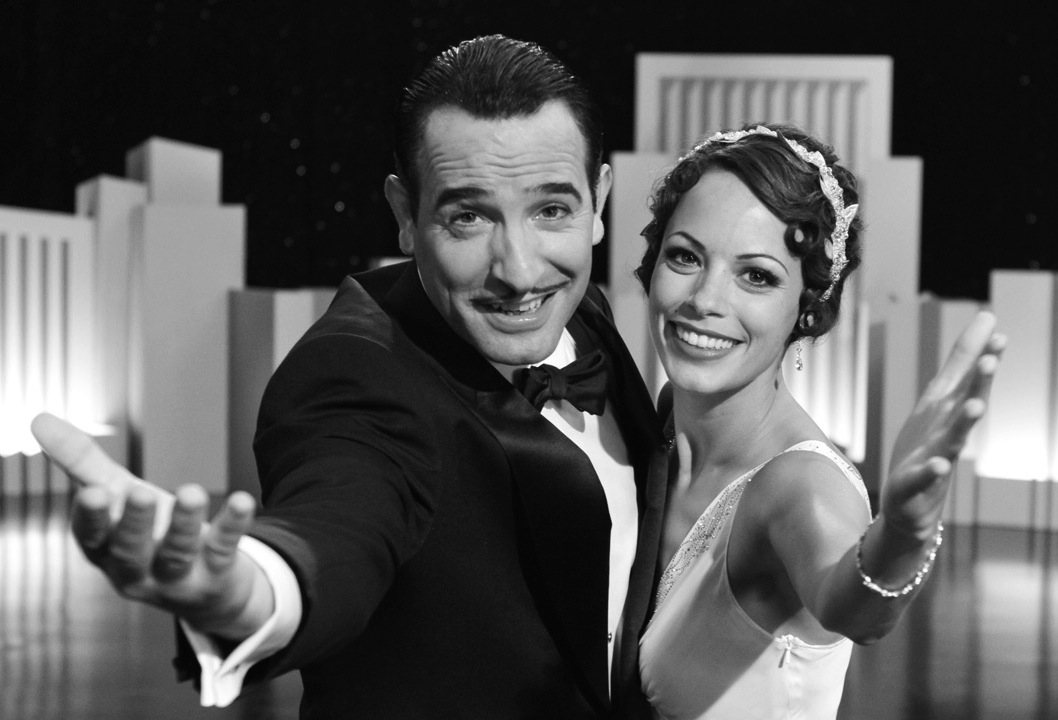 The Artist,Michel Hazanavicius’s new silent film about the dying art of silent film in the 1920s, harks back to the era both visually and musically. Since its triumphant premiere at the Cannes Festival last year, this unusual production has been the talk of the town, and looks set to take its place among the classics it emulates.

Bource, a longtime collaborator of director Michel Hazanavicius, knew it would be “a very risky project.

“Michel spoke to me many years ago about the idea of making a silent period piece. I didn’t expect him to bring it to life; it was the opposite of the other films we had...

The rise of the lawyers’ orchestra

For some lawyers, playing music is a creative outlet as well as a necessary break from the stresses of the job.

Have orchestral concerts become too timid?

More adventurous concert programmes are needed to sustain the interest of audiences and musicians, writes Graham Strahle. Continue reading Get unlimited digital access from $4 per month Subscribe Already a subscriber? Log in