At this year’s Adelaide Festival, the Australian Haydn Ensemble will quite literally spend the day with their namesake. Over the course of three concerts – at 10am, 12.30 pm and 5 pm – Haydn’s Solar Poeticstraces the sun’s path across the heavens through Haydn’s Morning, Noon and Night symphonies.

Hugh Robertson spoke to Artistic Director Skye McIntosh via email about this ambitious event, the difference between festival and subscription programs, and how these early symphonies foreshadow the tremendous artistic leaps forward that Haydn was about to take. 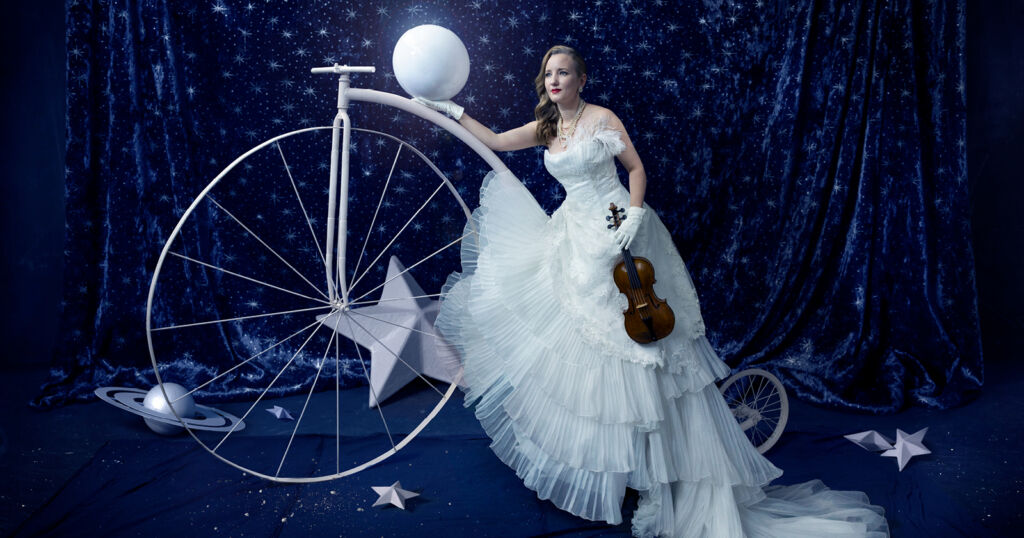 How did the idea for this program come about?

2022 marks AHE’s 10 year anniversary, so I wanted to create a really special series of programs that focused on the leaps of knowledge and imagination that were happening in relation to the workings of the Universe during the mid to late eighteenth century. Haydn’s three so-called Times of Daysymphonies are focused around the movement of the sun through the sky during the course of a single day and...