Tania Frazer, Artistic Director of Brisbane-based chamber ensemble Southern Cross Soloists, has had her eye on working with didgeridoo and trumpet soloist Chris Williams for a while now, so she was delighted when he agreed to join the ensemble as its Artist in Residence.

There was just one problem – they had nothing for him to play. It turns out there just isn’t much repertoire for didgeridoo and chamber ensemble.

“We were trying to put together a program for this year,” says Williams, “and you could probably count the number of good pieces on one hand.” 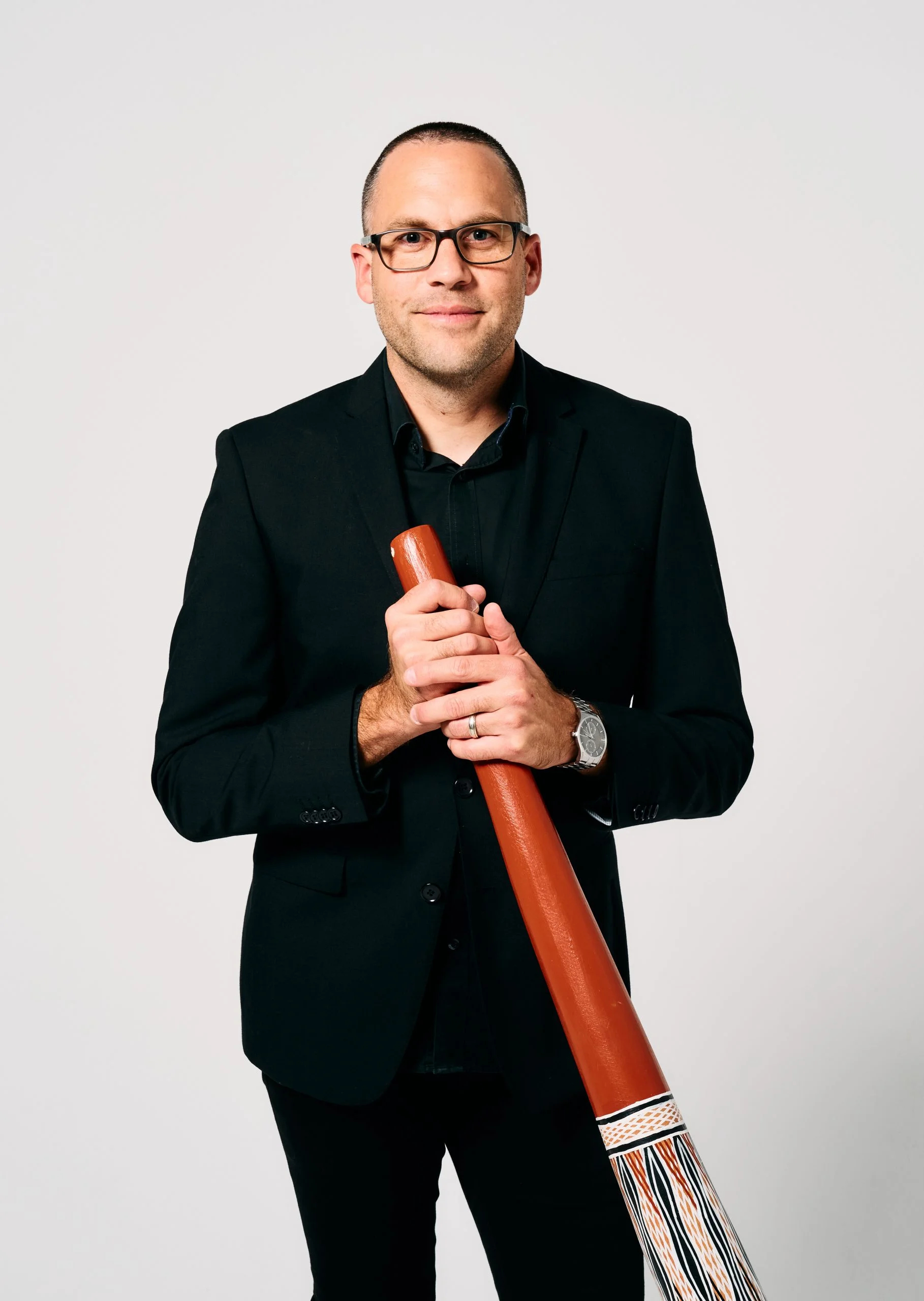 So instead the ensemble decided to commission them, and the SXS Didgeridoo Commissioning Project was born. Starting this year, the ensemble plans to commission a new work for didgeridoo and chamber ensemble for every single one of their mainstage concerts over the next decade, with the goal of creating a whole new body of work by 2032, when Brisbane will host the Olympic Games.

The first piece, which will be...