This time last year, Stacey Alleaumewas singing Violetta’s aria Sempre liberafrom La Traviatawhile suspended over Sydney’s Farm Cove in a giant chandelier. She then made her European debut as Gilda in the Bregenzer Festspiele production of Rigolettosinging Caro nomefrom a balloon above Lake Constance. In three weeks’ time, she will trade these gravity-defying feats for the opulence of Elijah Moshinsky’s staging of La Traviata, playing both the Arts Centre Melbourne and the Sydney Opera House later this year. 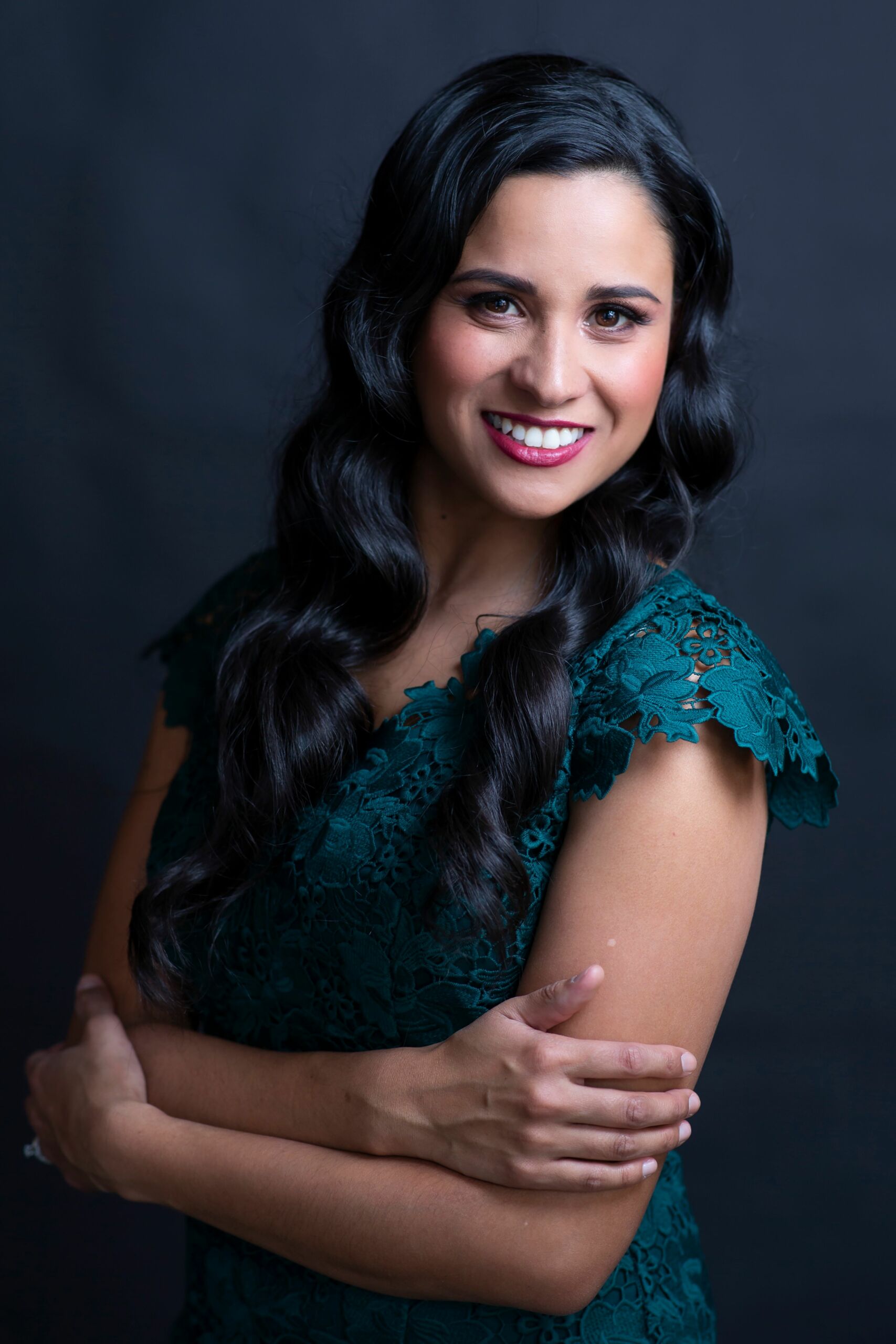 First premiering in 1994, this production has become a perennial favourite with Opera Australia audiences, thanks to its plush Victorian and Orientalist interiors by Michael Yeargan, and Peter J. Hall’s period costumes accentuating silhouettes with their roll farthingales and flowing trains. Far removed from the 1950s aesthetic of last year’s Handa Opera on Sydney Harbour, which saw Alleaume spinning around its vast outdoor stage in Dior’s ‘New Look’, this production is no less physical for the soprano.

This month, Greg Eldridge recalls the invaluable lessons he learned from Australian opera director Andrew Sinclair, who died in September. His career included many years working at Covent Garden.