Earlier this month, Cameron Mackintosh and Disney announced that Stefanie Jones had been cast as Mary Poppins in a reimagined production of the musical, which will fly into Australia in May.

Jones was naturally thrilled to have landed the role – and also relieved that the news was out in the open. She had known since November that she was to play the strict but magical nanny who descends from above via an umbrella to help heal the Banks family. 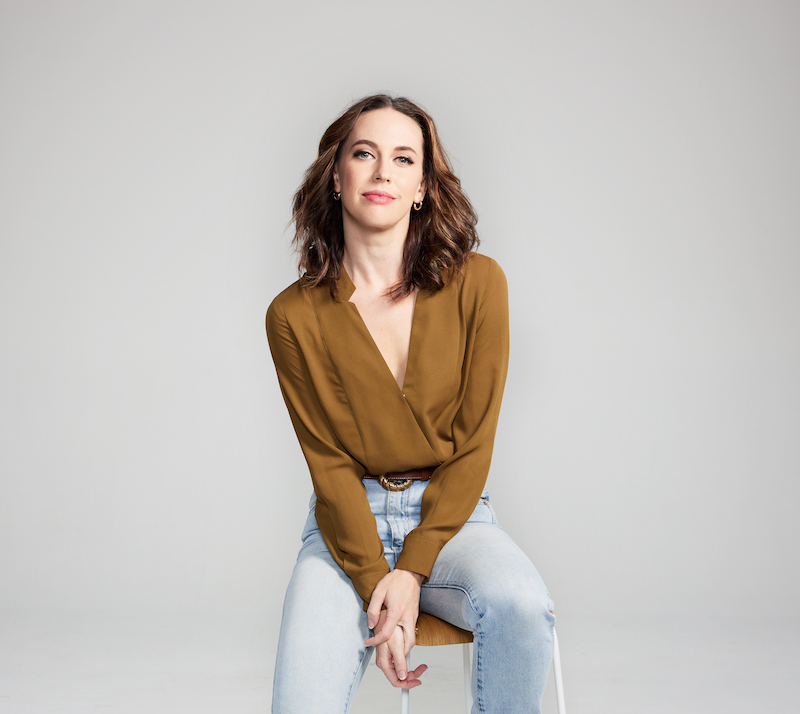 “It’s a long time to keep a secret,” says Jones with a laugh. “I feel like I’ve been avoiding half the industry, but it was nice to go home for Christmas and have some really exciting news to share with the family, so that was lovely.”

Produced in Australia by Cameron Mackintosh, Disney and the Michael Cassel Group, Mary Poppins will open in Sydney in May.

Jones performed in her first musical when she was seven, playing young Eponine in Cameron Mackintosh’s tenth anniversary production of Les Misérables. So performing in another production for the...