Canberra-born dancer Rachael Osborne began ballet classes at six, but upon entering her teenage years was scared off learning contemporary movement by a local dance teacher who challenged her choices, leaving her “a little bit discouraged and bruised”.

At age 20, however, Osborne went Gaga, introduced to an embryonic form of what Israeli choreographer Ohad Naharinwould register as his dance language that helps its practitioners listen to the rhythm of their own bodies and direct their own movement. 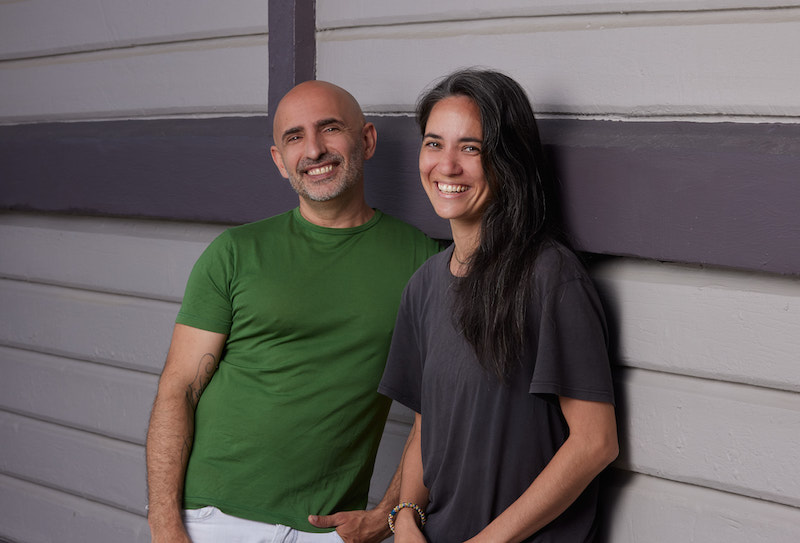 Thrillingly, in an improvisation class conducted by Naharin in Brisbane in 2000, the self-described former ballet “bun-head” was now being told her body was “full of bees”.

The bees image was to “encourage a sense of life, but on the molecular level”, says the now 41-year-old, briefly loosening and rolling her body in the restaurant of her Sydney hotel to demonstrate, as though bees are moving beneath her skin.

This visceral energy would put her in touch with her senses in unprecedented ways. “He was feeding us with images and...