‘Tis the season for 2022 season launches  – and what a relief it is to see most arts companies releasing full annual programs for next year, with international artists back on the bill at our state orchestras and at Opera Australia. May their confidence be rewarded.

The West Australian Symphony Orchestra got things underway when it launched its 2022 season on 9 September. Since then, launches have been coming thick and fast. Limelighthas been covering the season announcements, so you will find detailed reports of what is on offer on our website.

Alongside its Sydney and Melbourne theatre seasons, Opera Australia is to present a second outdoor spectacle in 2022. Not only will Handa Opera on Sydney Harbour return in March with a new production of The Phantom of the Opera, directed by Simon Phillips, but in a new venture OA will stage Carmenin an industrial setting on Cockatoo Island in November/December. Liesel Badorrek will direct the production, which can be viewed from seats on the island or from private boats at special moorings. 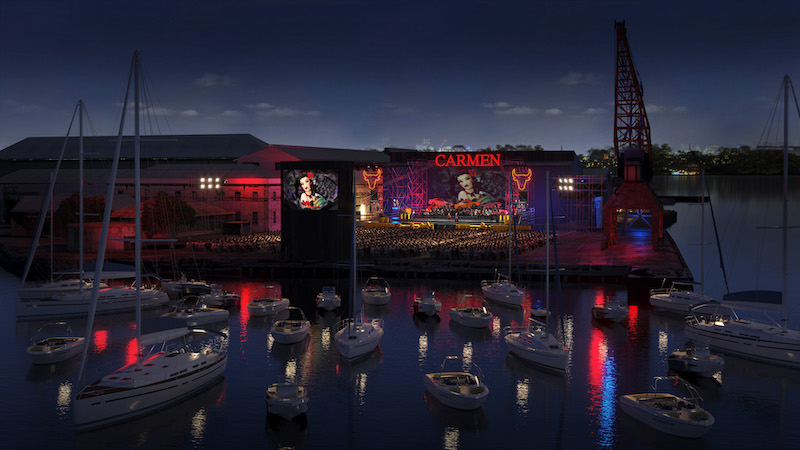