Jonas Kaufmann is currently in Melbourne performing Lohengrin – a role he debuted in at the Bayerische Staatsoper in 2009. This is the first opportunity Australian audiences have had to see the world’s most celebrated tenor in a fully staged opera, and they showed their appreciation on opening night in a rapturous standing ovation. The critics were similarly impressed, with Limelight giving it four-and-a-half stars. To see Kaufmann perform live is an unforgettable experience, but to hear him sing while seated next to him is an even rarer privilege. That is precisely what happened when Limelightmet Kaufmann two days after the premiere. 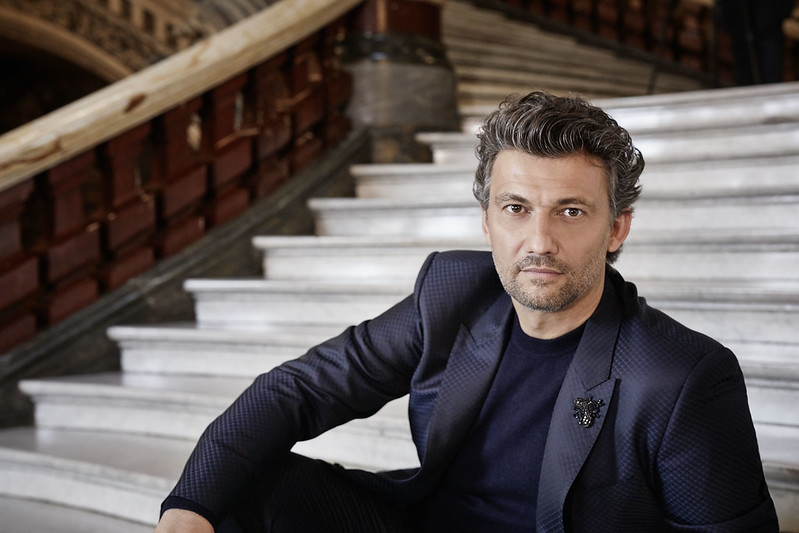 Lohengrinis one of two productions in Opera Australia’s repertoire to have been directed by Olivier Py. The other is La Juive, which opened earlier this year in Sydney. Anyone who saw both productions would have noticed how they bookend World War II, with La Juive foreseeing the oncoming Holocaust, while Lohengrinis set in the post-war ruins of Albert Speer’s Germania, decorated with icons of...