The Melbourne Symphony Orchestra is back in a big way, moving full steam ahead into a new era with the arrival of their new Chief Conductor, Jaime Martín.

There are few who can put the current era into better perspective than cellist Michelle Wood. “A Melbourne girl through and through”, Wood grew up listening to the MSO, studied at the University of Melbourne, and has been a member of the orchestra’s cello section since 2009, and says there is a tangible sense of renewal and revitalisation in the air. 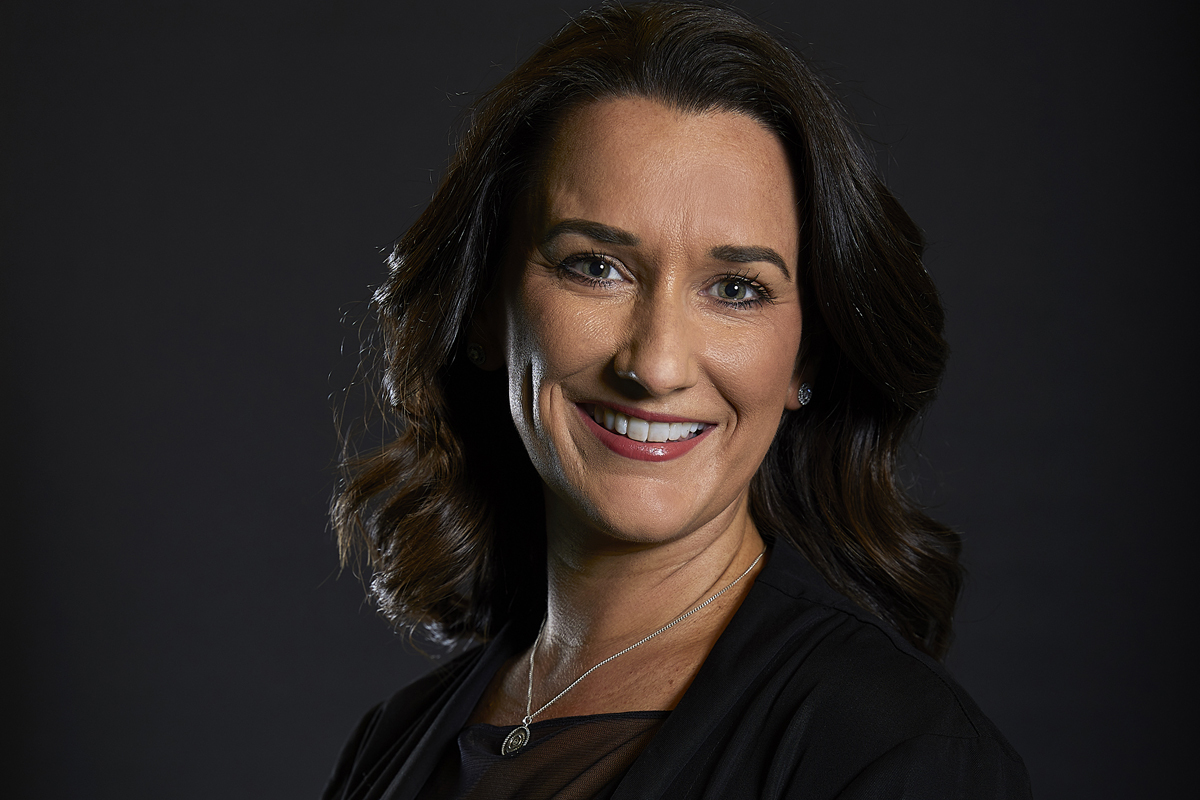 “It feels like a bit of a rebirth in some ways,” says Wood. “But I think it’s been a lovely thing having that restart [at the same time as] a new Chief Conductor as well. That in and of itself kind of gives an orchestra a slightly different lease on life…It definitely feels like it’s a new, fresh beginning.”

“Orchestras still have their sound inherently because of who is within the orchestra. But you get a fresh take on things when you have a new musician at the front of the orchestra. And in the case of Jaime, because he’s come from an orchestral career, that’s given a new and different spin to what we do compared to other artistic directors in the past.”

Martín of course spent many years as a flautist, including stints as Principal Flute for the Academy of St Martin in the Fields, the Royal Philharmonic Orchestra and the London Philharmonic Orchestra, where he stayed for three years before his shift to conducting. But Wood says that Martín’s orchestral experience comes through clearly in his conducting – it’s like he knows the pieces from the inside out.

“Jaime…thinks of phrases like a wind player,” says Wood. “It’s a really incredible thing to watch someone describing something from that perspective.”

The orchestra certainly isn’t easing their way back into things. Already in 2022 they have performed Bartók, Beethoven, Mahler and the world premiere of Deborah Cheetham’s Baparripna with Martín – the latter two works performed together in the New Beginnings: Season Opening Gala – plus Brahms and Korngold with Ben Northey, and their annual Chinese New Year concert.

And things don’t let up from here: the next few months sees Vasily Petrenko visit to conduct Elgar, Jaime Martín conducting Stravinsky’s three ferocious ballets – The Firebird, Petrushka and The Rite of Spring – in one sitting, German cellist Daniel Müller-Schott performing Dvořák’s Cello Concerto, and of course the Australian debut of the hottest classical artist in the world, Sheku Kanneh-Mason, who headlines the MSO’s Mid-Season Gala in July. 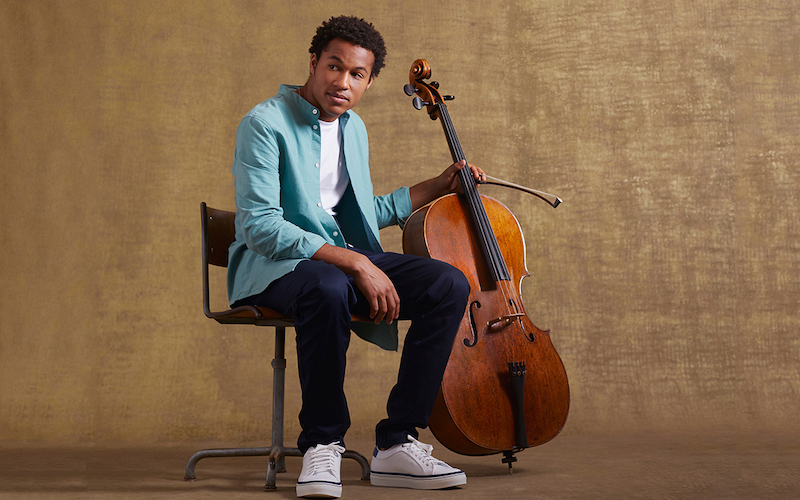 With two world-class cellists visiting so soon, in Kanneh-Mason and Müller-Schott, I have to ask Wood what she sees and hears in the playing of these great virtuosos that non-cellists wouldn’t notice.

“My background is in chamber music,” says Wood, “so I love cellists who don’t just have the ability to be a virtuoso, but also the sort of players who can really draw you in. Players that can find that incredibly intimate sound, and find a sound that is unique.”

“I grew up listening to Rostropovich and all of those guys, but so many players these days can find different and unique sounds on the instrument. They are challenging the idea that the cello has to be played with big vibrato, and be really loud and virtuosic. I like that other approach, which is something I have experienced more in chamber music. Bringing that approach to a concerto with a larger orchestra is a really interesting way of doing it.” 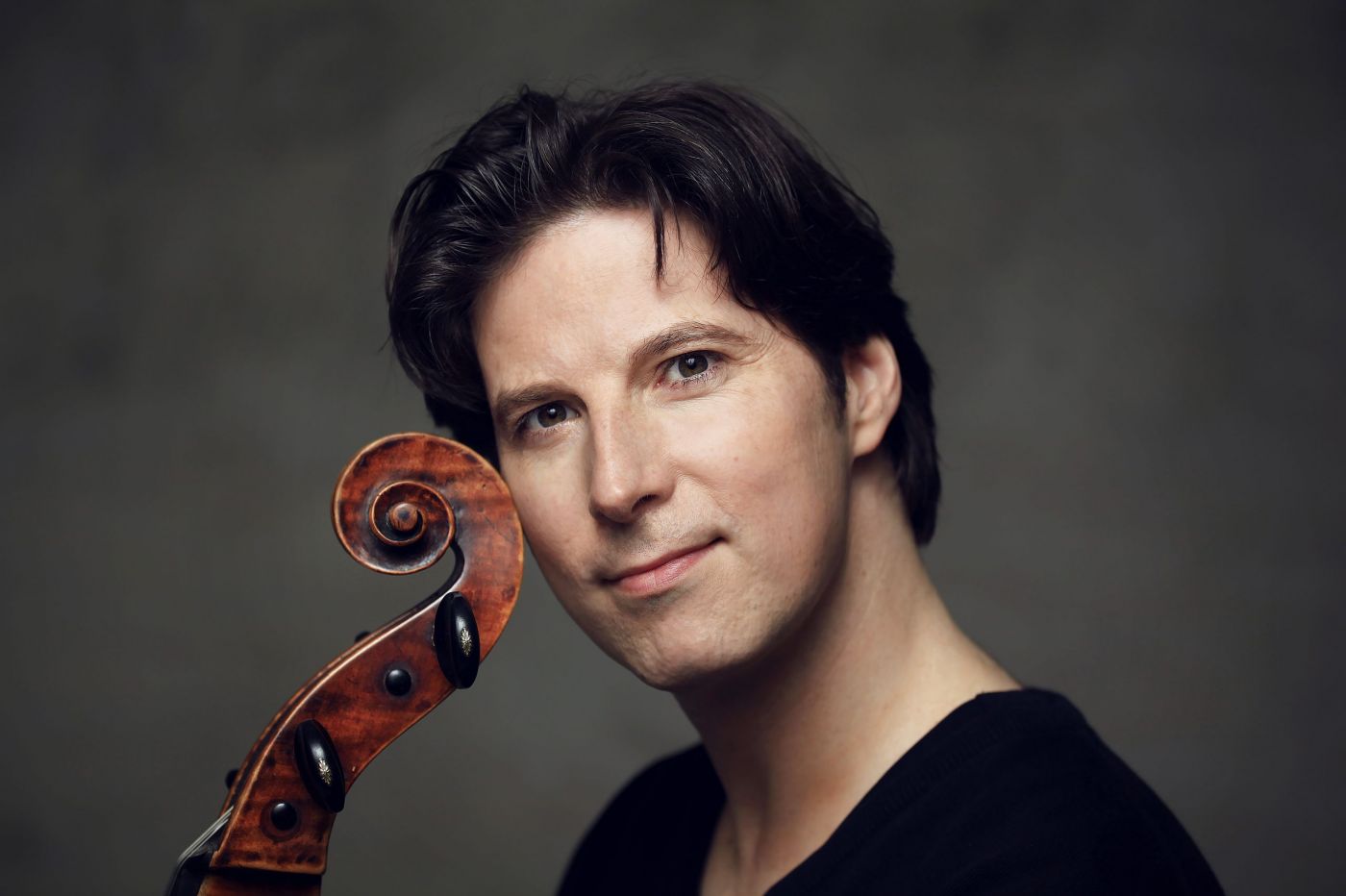 “Müller-Schott, who we’ve worked with before, is fantastic at doing that because he has that incredible quality of being able to project over 80 people, but at other moments will force the orchestra to drop and become something that’s infinitely smaller,” continues Wood. “And it will be great to see Sheku play a concerto that’s less well-known, but that gives him so much scope to work with what Shostakovich has written. So, I’m really looking forward to it actually.”

Exciting times to be sure, but all these big orchestral works must be a challenge after so long without performing together?

“Absolutely!” says Wood. “We were all saying that last week when we were playing the Korngold. It felt like a sort of marriage of Mahler and Prokofiev and Strauss and goodness knows what, and that intense playing, those big works – there’s no way of getting back into it other than throwing yourself in head first.”

“It’s been a big thrill. I think you forget what a huge rush it is to be on stage with 80 other people and making that sort of noise.. And it’s something that we hadn’t forgotten, because I think to some extent the memory of that experience was the thing that kept us hanging on even in the toughest moments. But it has certainly been a wonderful thing to get back to.”