Some years ago, a government arts agency told me that Salut! Baroque was a great ensemble “but only ever plays Baroque music, which is all the same”. I was completely stunned, but I began to wonder whether the impression of Baroque music is often reduced to a generic recycling of Bach, Vivaldi and Handel. 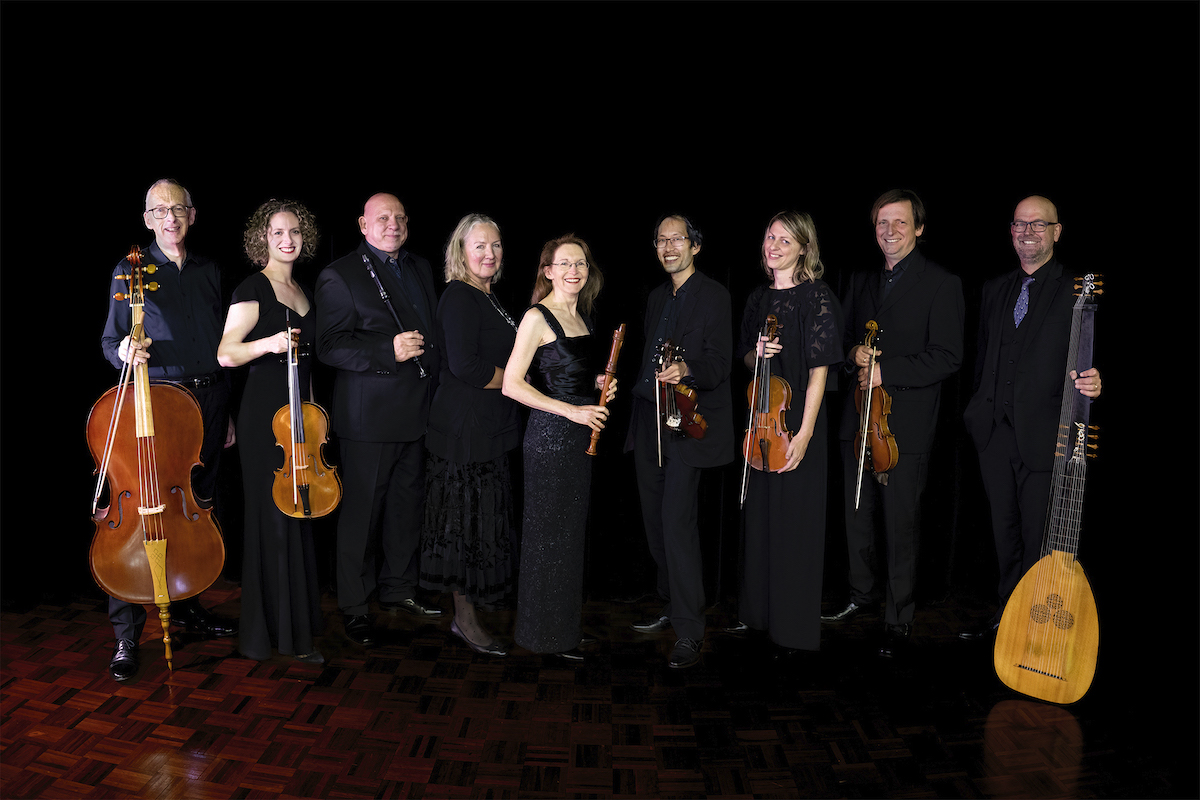 As with any musical genre, the history of Baroque music is punctuated by monumental episodes of creativity, disruption and transformation. Among many examples are the seismic shift from the renaissance to Monteverdi and the development of opera; Purcell’s idiosyncratic Mad Songs written at a time of societal voyeuristic fascination with “madness”; and the conformist Rebel (whose music had long been admired for its avoidance of the “Frightening and Monstrous”), who began his final composition, the remarkable Chaos, with what is probably the first tone cluster in the history of music.

Creativity and transformation rarely occurred without composers and musicians being exposed to other nations, cultures and techniques. As geographic boundaries shifted during the Baroque era, so too did cultural and musical boundaries. Composers from Euro-centric countries such as Italy, France, Germany and England delighted in incorporating ideas from each other’s cultures into their own compositions. Pockets of localism were also much admired, such as Scottish music infused with Gaelic folk melodies, and Eastern European music bearing the unmistakable soulfulness of Romani culture.

Yet, even within the European territories colonised by the Spanish Empire, Spanish Baroque music remained somewhat of an outlier – comfortable with the unique characteristics of its Moorish roots, and unconcerned with the cross-pollination of trends happening in the rest of Europe.

The discovery of South America heralded a tipping point. With the brutal colonisation of South America, the Spanish Empire quickly imposed its own government and religion. However, instead of sublimating the existing sophisticated musical cultures of the Aztec and Inca Empires, composers from the Iberian Peninsula enriched their own compositions with South American languages and instrumentation.

Composers including Gaspar Fernandes (1570–1629), Tomás de Torrejón y Velasco (1644–1728), Juan Gutiérrez de Padilla (1590–1664) and Juan de Araujo (1648–1712) were instrumental in bridging the old world to the new. Trained in traditional European polyphony and liturgical composition, these composers journeyed to the New World and worked with talented Indigenous musicians to create innovative musical effects, melding genres and cultures that reflected the diversity and prosperity of the period.

The result is a captivating multicultural blend of exotic harmonies, rhythms and musical styles that were festive and inclusive. Inspiration flowed between the two continents, with elements of traditional South American music being taken back to Europe. It is interesting to note that there is no real equivalence of this assimilation of styles with other European colonial powers.

Spanish composers were the cultural explorers of new musical styles, redefining the boundaries to create enticing compositions of great beauty, colour and mood. With the added spice of plucked instruments and percussion and distinctive styles such as flamenco, whole new genres emerged. Far from being “all the same”, we need to celebrate Baroque music as a gift of history, representing music woven from the turbulent past of numerous nations and cultures into a rich tapestry that stretched across the world.

Salut! Baroque performs The New World in Canberra on 12 August and in Sydney on 14 August. Visit the website for more information.

COVID has laid bare the struggle between creativity and livelihood, but similar challenges existed for Baroque composers.