There’s not much Guy Simpson doesn’t know about The Phantom of the Opera. He first worked on Andrew Lloyd Webber’s megahit musical when the Australian production opened at Melbourne’s Princess Theatre in 1990, with Anthony Warlow as the deformed, masked genius who haunts the catacombs beneath the Paris Opera House.

But now, he is experiencing the production afresh – firstly as the conductor of the brand new productionthat Simon Phillips has directed for Opera Australia’s Handa Opera on Sydney Harbour (HOSH), then as the Musical Supervisor of Cameron Macintosh’s new theatre production, directed by Laurence Connor, which opens at the Sydney Opera House in August and Arts Centre Melbourne in October, also for OA. 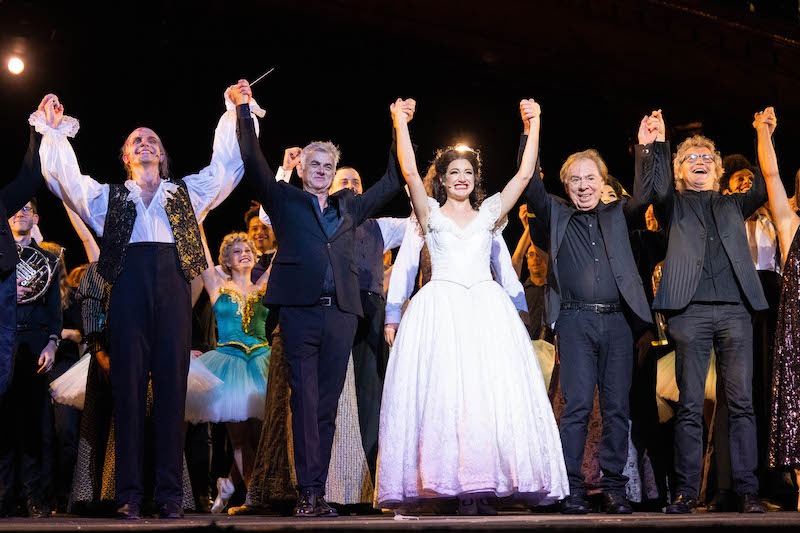