Having grown up on an isolated cattle farm in rural Australia before moving to the city at age 13, Hannah Reilly knew nothing about debutante balls until her late teens. Then she had an encounter that made such an impression, it inspired her to write a musical called The Deb, which is about to have its world premiere at ATYP.

“I first encountered a deb when I was 17 on Schoolies in a small surf town in northern NSW with some friends,” Reilly tells Limelight.

“We were at this party at someone’s house, and as we were leaving this girl came up the stairs in a full-on debutante outfit, with a huge tulle skirt, white satin gloves, smoking a cigarette and drinking a guava cruiser. It’s burnt into my memory!” she says with a laugh. 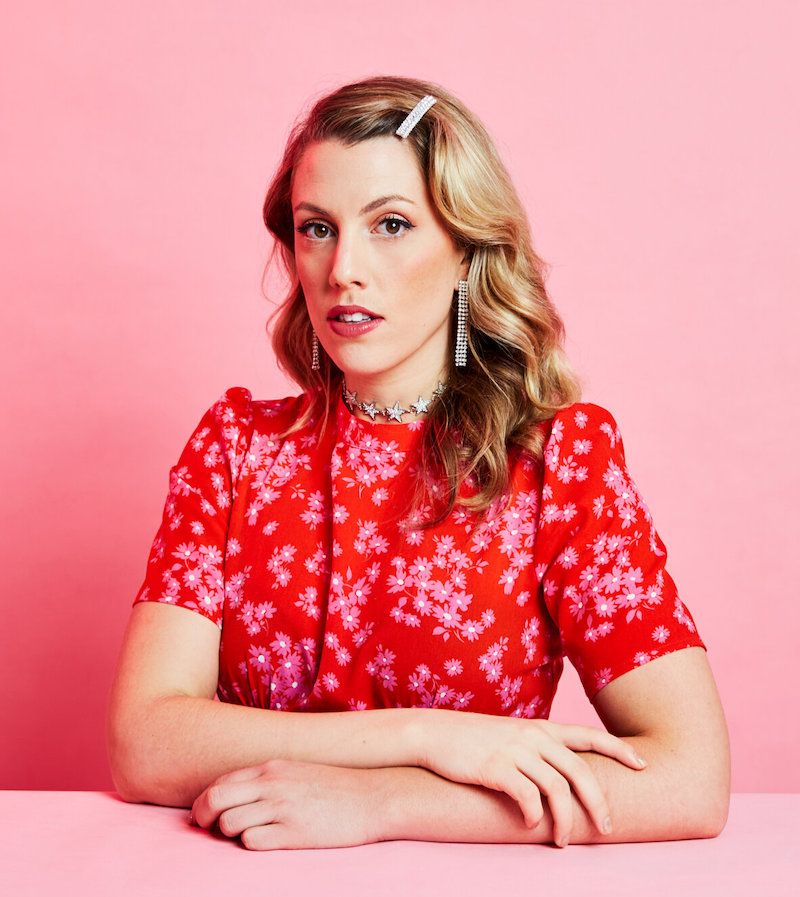