If someone had harnessed the electricity in the air at the Australian World Orchestra’s debut performance in August 2011, it could have powered the whole Sydney Opera House for months to come. “Before the orchestra had even played a single note,” recollects AWO founder and artistic director, conductor Alexander Briger, “the audience gave them a three- minute standing ovation. It was unreal.”

For ex-Melbourne violinist Anne Harvey-Nagl – concertmaster of the Vienna Volksoper and Austrian resident of over two decades, it was “one of her most musically electrifying experiences ever… The end product was a sound I have never experienced before. There were a lot of goosebumps involved.” 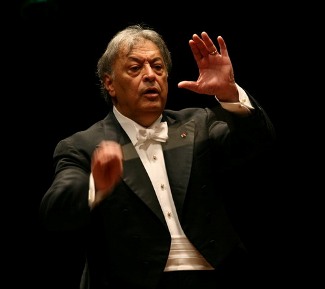 Like Harvey-Nagl, almost all the 92 musicians on the stage of the Sydney Opera House had flown in from somewhere else – many from positions as concertmasters and principals of 45 European, American and Asian orchestras. They’d come from the Berlin and Vienna Philharmonics, from Stuttgart, London, Copenhagen and Edinburgh, Vancouver, New York, Los Angeles, Hong Kong… to sit alongside players representing every Australian state orchestra – and even members of the current Australian Youth Orchestra. Before them, baton poised to launch into a program of...