American dance icon Martha Graham once lamented: “A dancer dies twice – once when they stop dancing, and this first death is the more painful.” While musicians and actors may practise their craft well into middle age, the golden years for dance are much shorter; the end much sharper. 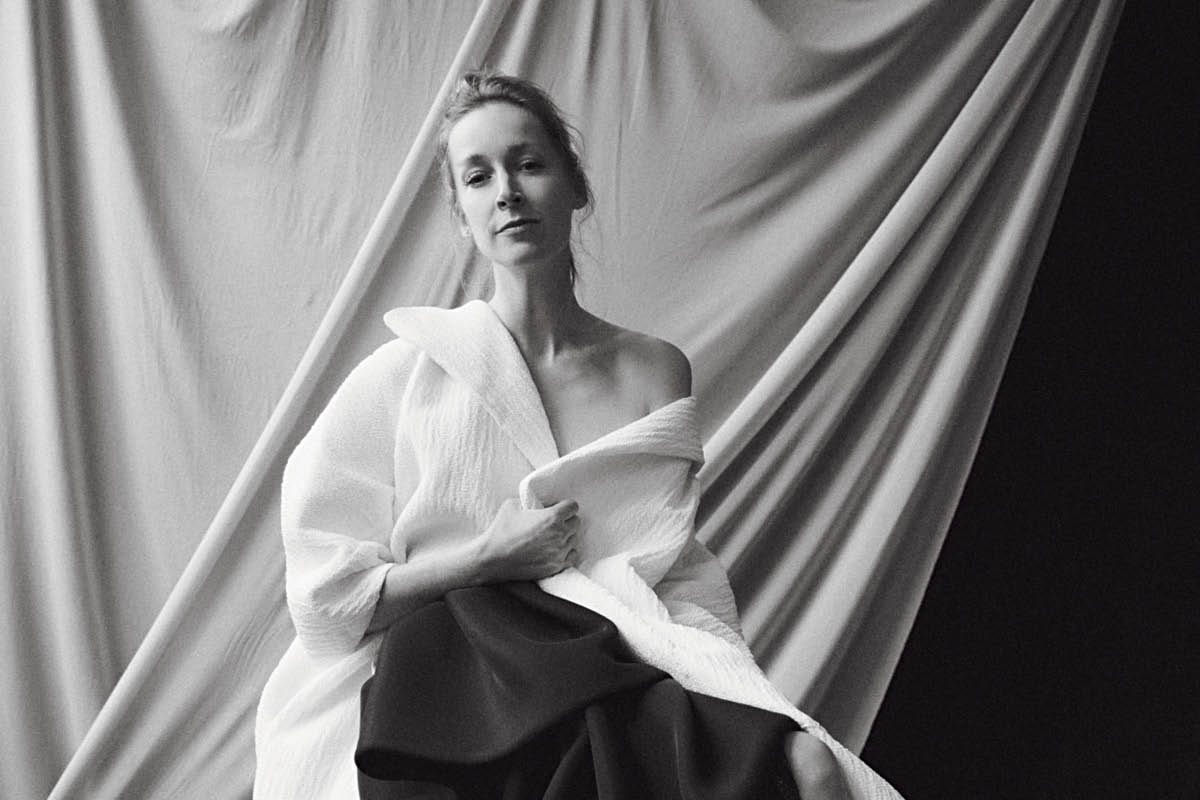 “It’s a total loss of identity,” says former Australian Ballet dancer Alice Topp, who hung up her pointe shoes last year after 17 years on stage. “Dance is my language and my therapy. It’s the way I make sense of the world. When you retire, you end up lost for direction.”

For Topp, the end wasn’t supposed to be directionless. Alongside her performance career, the 37-year-old spent the past decade developing her choreographic skills. It resulted in three mainstage works for The Australian Ballet and being named one of its resident choreographers –only the second woman to hold the title.

All signs – including a tour to New York, multiple awards and critical acclaim for her choreographies –...

Emma Matthews: The Space Between

The much-loved Australian soprano discusses the world premiere of a song cycle written for her by composer Paul Grabowsky and librettist Steve Vizard, which draws on her own experiences as an artist.

The Australian Ballet dancer tells us about her new ballet created for Verve – with special priced tickets available for 48 hours from today.

It may be based on a fairytale, but Angelin Preljocaj’s steps are only for adults to dance.

Ahead of her Violetta for Opera Australia, we give the American soprano the Five Questions treatment.