Cyrus Meher-Homji, Senior Vice President, Classics & Jazz at Universal Music Australia and the driving force behind the Eloquence label, has been involved with the Sydney International Piano Competition for many years, curating the CD releases that ABC Classic would put out after each competition. Recently Eloquence released an 11-CD box set of recordings from the Competition, titled Virtuoso – Pianists of the Sydney International Piano Competition(1992-2016). Hugh Robertson spoke to Meher-Homji about where the competition sits in the global network of piano competitions, and the challenges of distilling 24 years of recordings into one box set. 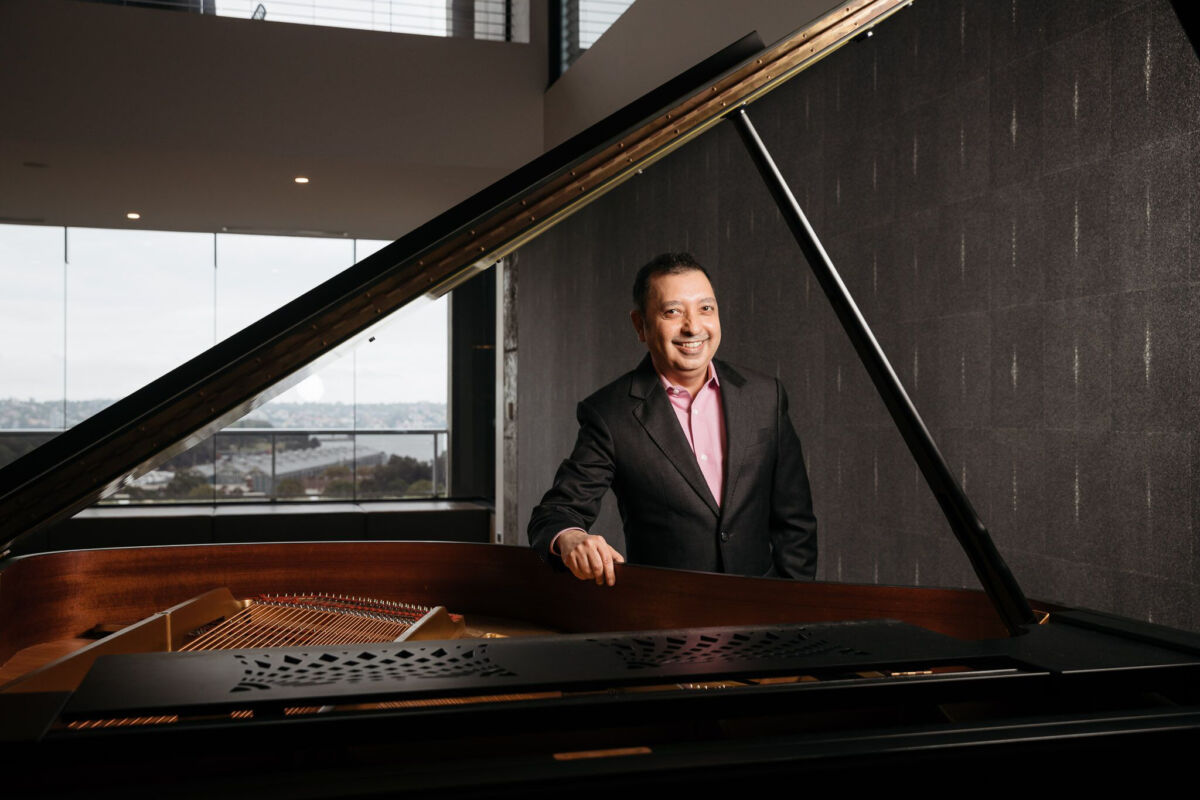 What an incredible archive of recordings to be able to call upon. Tell us about the process of actually tracking down all these recordings.

It all began over a meeting in July 1992 at the then newly-built ABC Ultimo studios. A small group of us gathered to discuss issuing CD recordings from the Sydney International Piano Competition (‘The Sydney’) which, previously, had only been on badly-transferred cassettes! It was a winner-centric meeting, and those present felt that the winner’s concerto performance that year wasn’t compelling enough. The idea was disbanded.

The General Manager, Classics and Jazz, Universal Music Australia discusses Eloquence, which he founded in 1999, and why it has gathered a dedicated fan base, selling two million units in its 20 years.

The Russian pianist tells us about his grandmother’s music, the magic of Prokofiev and what he’s been up to since the Sydney International Piano Competition.

We spoke to Maria Grenfell and Thomas Misson about their new works for the Hush Foundation ahead of performances by the ACO Collective.