The Russian Federation has commenced an unjustified, unprovoked invasion of Ukraine.

Hundreds of thousands more, however – men, women, and children – have taken up arms to defend their homeland. The death toll is only expected to rise, and commentators are beginning to label the invasion the worst humanitarian crisis since the Second World War. Russia’s bloody occupation of Chernobyl even flirts dangerously with the nuclear realities that Europe, and indeed Australia, now faces.

Without a doubt, this is one of the most serious incidents in humanity’s shared history. 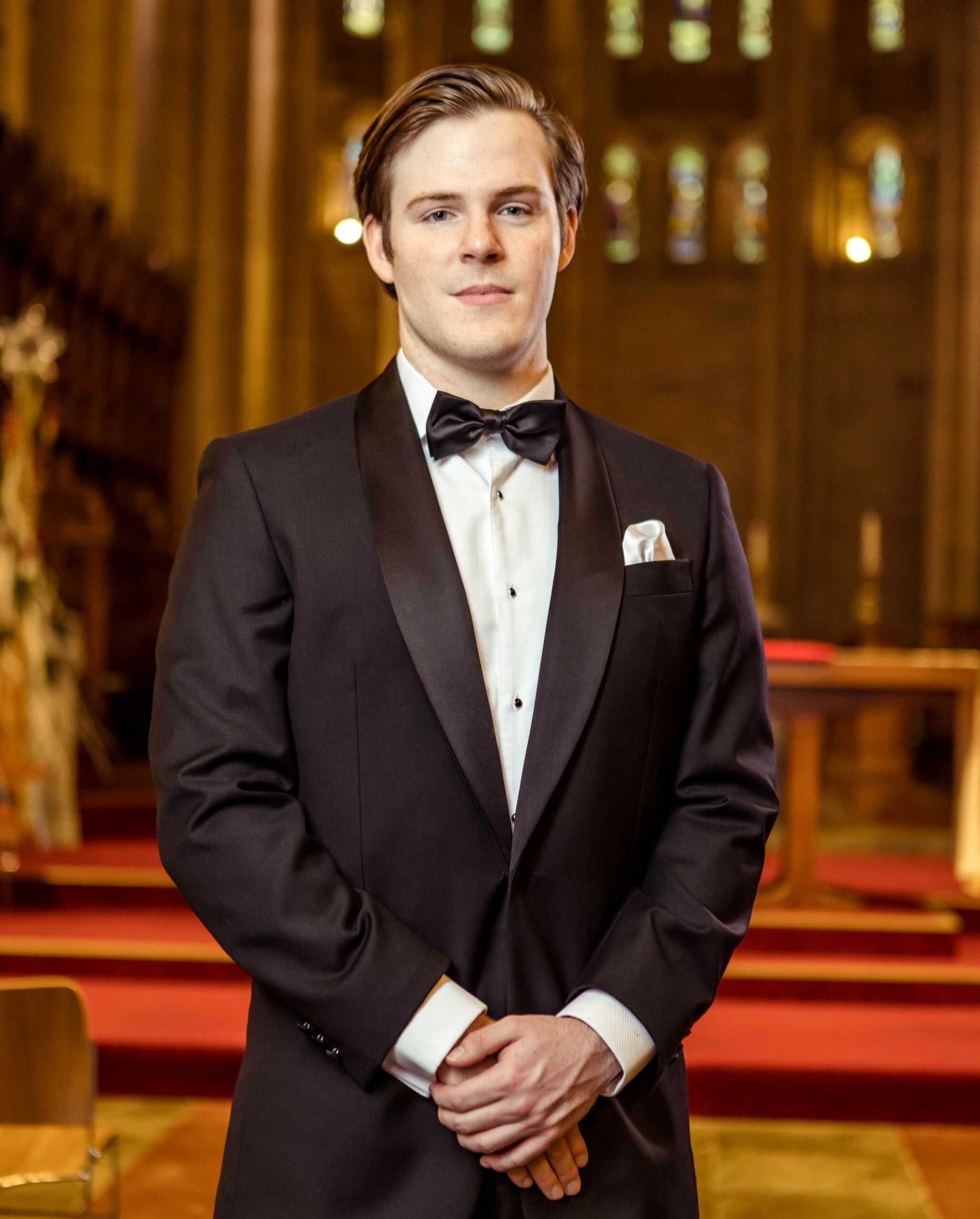 The composer tells us about Rituals of Heartland, inspired by a magical, snowy childhood in Ukraine and her daughter's vivid imagination.

Munich may call for Gergiev’s head over Ukraine crisis

Incoming Chief Conductor of the Munich Phil comes under attack for his support of Putin on Crimea. Continue reading Get unlimited digital access from $3 per month Subscribe Already a subscriber? Log in