On 31 March audiences will get their first look at Constantine Costi’s new production of Kurt Weill and Bertolt Brecht’s The Seven Deadly Sins & Mahagonny Songspiel(also known as the Little Mahagonny). The double bill is being presented by Red Line Productions at Sydney’s tiny Old Fitz Theatre with the generous support of the Kurt Weill Foundation for Music and the Goethe-Institut. 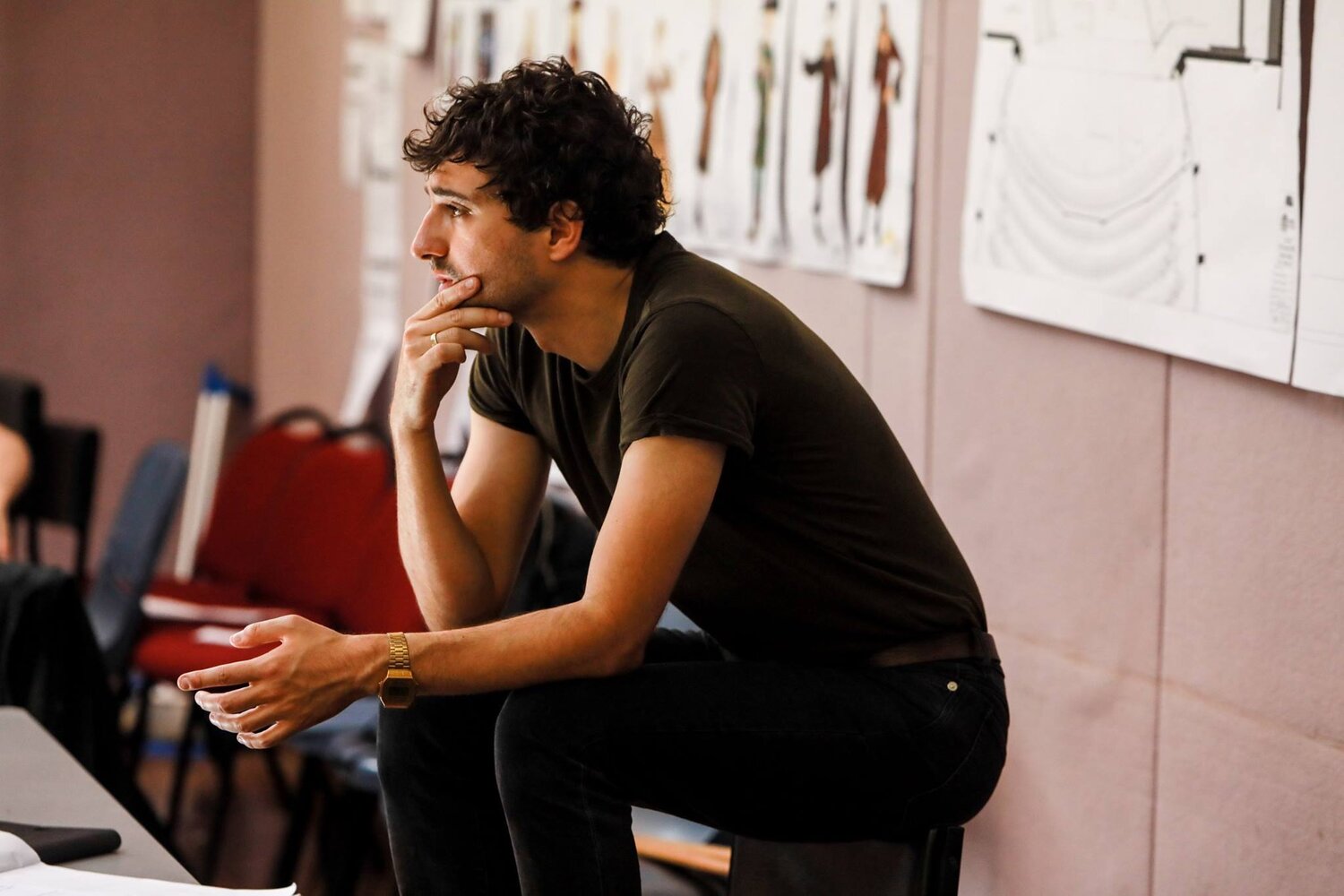 Commissioned by the 1927 Deutsche Kammermusik Festival in Baden-Baden, the Mahagonny Songspielwas something of a litmus test for Weill and Brecht before they expanded the work into their full-length opera in 1930. Despite their success, the partnership dissolved into acrimony and Weill fled Nazi Germany for Paris in 1933. That same year, Edward James asked him to create a ballet chanté for his wife and dancer Tilly Losch. James was patron of the dance troupe Les Ballets 1933, which had been co-founded by the choreographer George Balanchine. The result was a work...

La Fura dels Baus have worked on the world's largest stages. Director Àlex Ollé reveals some of the plans for Sydney Harbour.