What precisely is a ‘concerto for orchestra’? The question often doesn’t require a generalised answer, as the term is associated overwhelmingly with a single piece – Béla Bartók’swell-known work from 1943. However, the genre title was coined by Paul Hindemith in 1925, and literally hundreds of composers across the past century have used it, some more than once (the probable record-holder being Goffredo Petrassi at eight). A quick search of the Australian Music Centre’s catalogue brings up around a dozen works, most dating from the 1980s but including more recent pieces by Brenton Broadstock and Carl Vine. 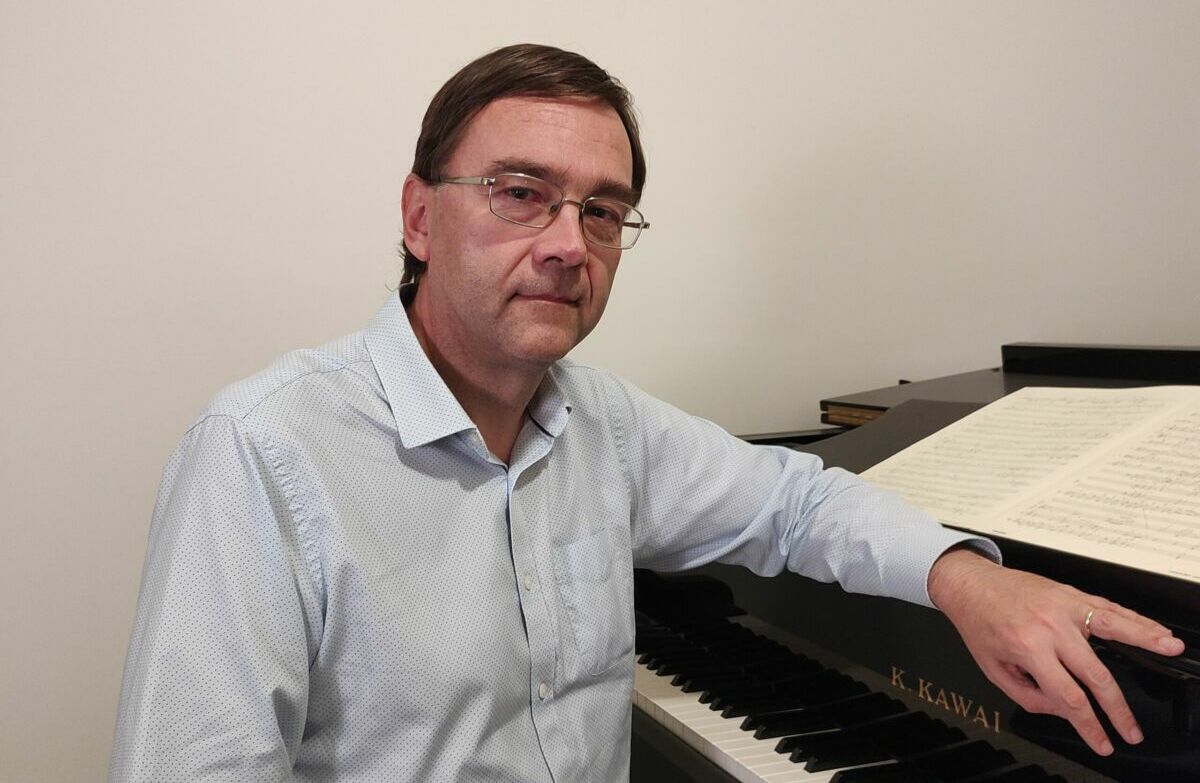 To my mind, the title suggests a particularly close alignment between medium and message. Whereas I think of a symphony as being a complex musical statement which requires an orchestra for its presentation, a concerto for orchestra is in some sense “about” the orchestra itself. This approach can manifest itself in the subdivision of the orchestra, whether by instrumental family, by register, or using spatial separation; in soloistic writing for individual players; and...