Ligeia, my new concerto for trombone and orchestra, channels the literary world of Edgar Allen Poe – hence the title, borrowed from one of the writer’s better-known stories.

The concerto reflects the nature of duality, or the double, a recurring theme in Poe’s Gothic tales of mystery and the macabre.

In turn, Poe’s exploration of duality presages aspects of Carl Jung’s work by nearly a century. Jung believed that we all wear a mask to convince others and ourselves that we are not a bad or hypocritical person. This is manifested In Poe’s The Tell Tale Heart in which an unnamed narrator endeavours to convince the reader of his sanity while simultaneously describing a murder he has committed.

Jung argued that we cannot escape the limitations of our persona – or mask – until we have incorporated into our character those darker traits which belong to what he called the “shadow self”. 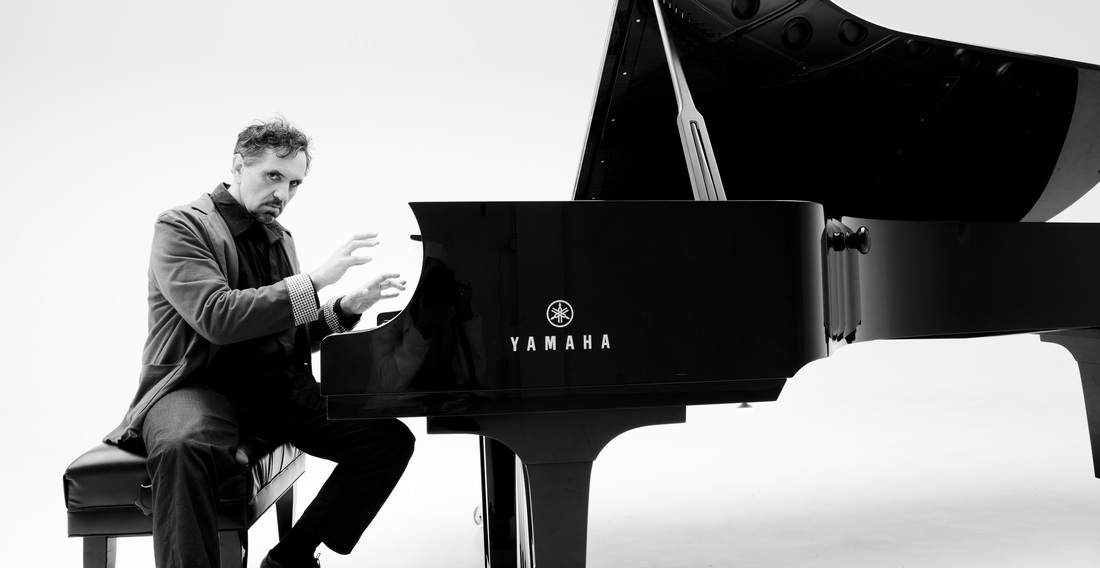 Ligeia, in three movements, reflects this idea of psychic struggle through its highly energetic and virtuosic character for the orchestra and soloist (ASO Principal Trombone Colin Prichard) alike. The work is replete with quasi-operatic passages, full of drama, tempered by an eerie tender lyricism – as exemplified in the recurring Ligeia waltz. Playing on the idea of duality, the relentless drive (and self assuredness) that propels the 1st and 3rd movements is countered by periods of stillness and introspection – “the shadow self”.

A strong nostalgic streak also permeates throughout; not necessarily a personal or specific nostalgia but rather, a sense of longing for a time beyond one’s own. As the son of Italian immigrants, I know this feeling all too well, since I grew up spiritually and culturally aligned with a country I didn’t personally experience till my mid twenties.

It was a long standing Austrian/German/Catholic tradition to use the trombone in settings of the Requiem mass, and composers such as Mozart employed it as a portent of death, thereby making the instrument a perfect narrator for Poe-esque themes.

In this work however, the trombone’s bandwidth extends well beyond the funereal. Here it also conjures the hero, satirist, sage, poet, wit, lover, and court jester: one by one, entangled in a symbiotic waltz with “the shadow”. 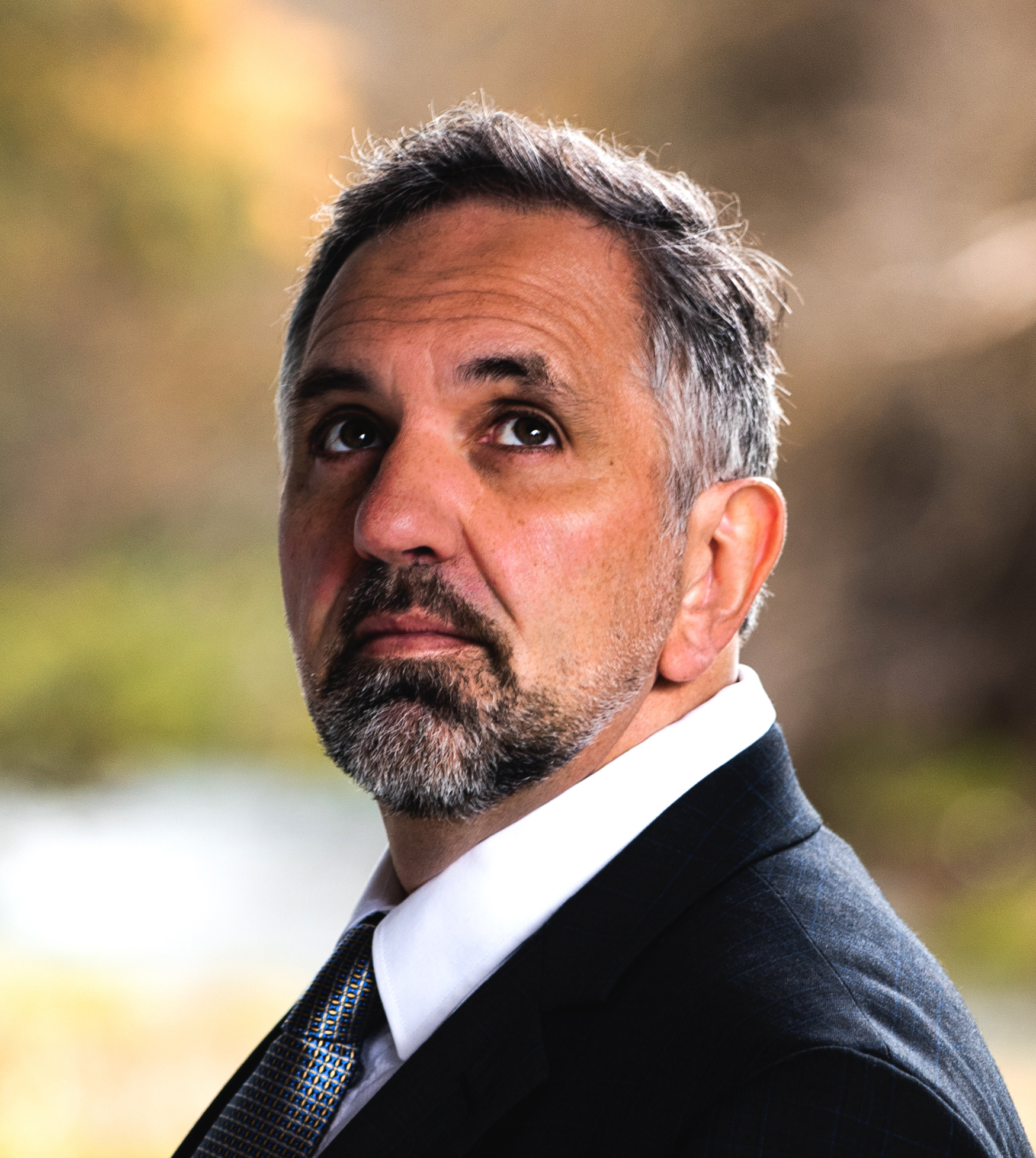 Throughout the concerto, Poe’s duality is expressed musically by employing different musical languages. The metamorphoses – as we transition between the flip personality sides – is expressed by oscillating between the tonal & atonal and full symphonic romanticism & angular minimalism. The use of multiple styles and techniques places the work in the realm of polystylism.

There are relatively few concerti written for the trombone, especially if one compares the output to the number produced for the piano, violin, cello etc

Writing for an instrument that is relatively under-represented in the concerto repertoire presents a great challenge for a modern composer, in that there are fewer works from which to draw inspiration. At the same time, it also provides a great opportunity to contribute to the course of the instrument’s evolution.

The Adelaide Symphony Orchestra performs Joe Chindamo’s Ligeia in the second of their Symphony Series for 2022 – Affirmation, on 13 & 14 May. More information.