The 2021 ARIA Award nominations have been announced, with ABC Classic dominating the Classical category with four of the five nominees.

In the Classical category, wunderkind violinist Christian Liwas nominated for his album of Vivaldi’s Four Seasons –the youngest soloist to record the famous works. In our September issue Li spoke to Jo Litsonabout recording with the Melbourne Symphony Orchestra, and his incredible career to date.

Emily Sunand Andrea Lamwere nominated for their album of French repertoire, Nocturnes, which Will Yeoman called “a beautiful recital” in his four-star review. In our August issue, Sun spoke with Deputy Editor Hugh Robertsonabout the stresses of recording one’s debut album, particularly in the middle of a global pandemic. 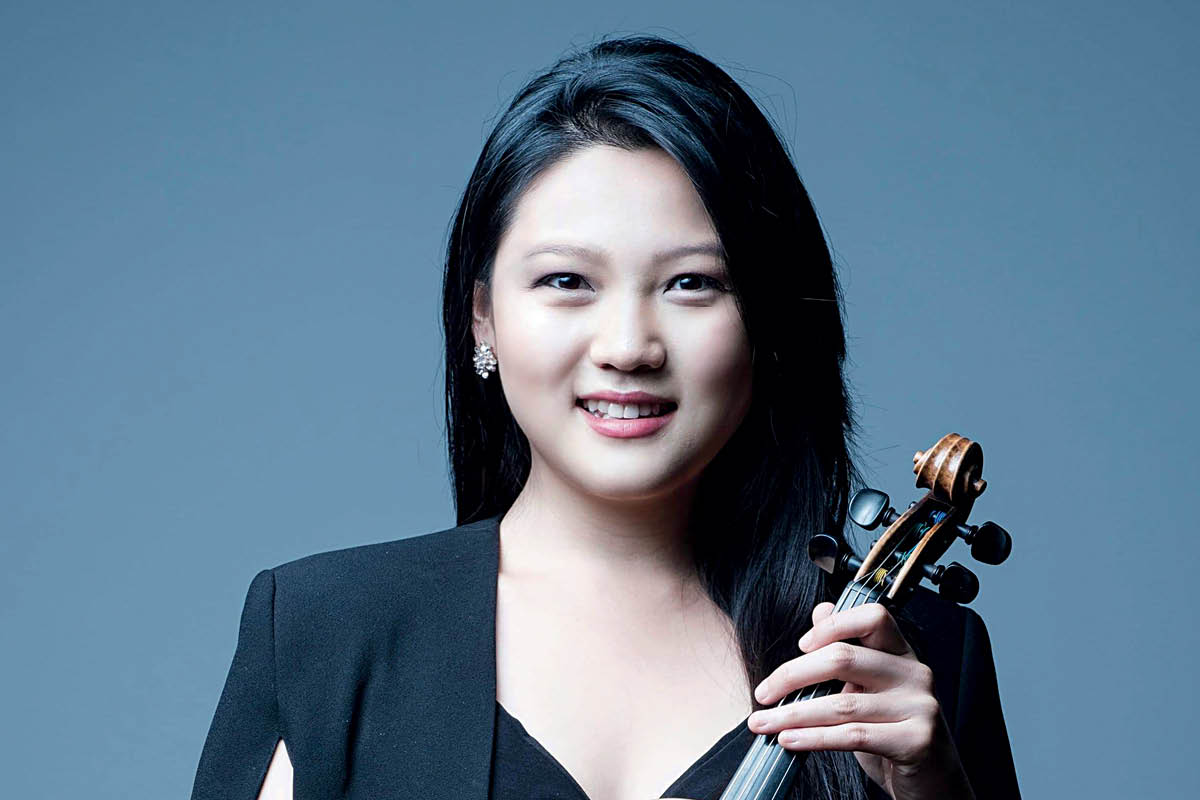 Genevieve Laceyand Marshall McGuirehave been nominated for their lockdown recording project, Bower , an extraordinary juxtaposition of Baroque and new experimental compositions that Will Yeoman described as “the perfect antidote to cabin fever” in his four-and-a-half star review.