Genevieve Lacey and Marshall McGuire have won the award for Best Classical Album or EP at the 2022 Australian Independent Record Labels Association (AIR) Awards for their album Bower, released by the ABC.

The recorder virtuoso and harpist collaborated digitally during Melbourne’s 2020 lockdown to record the album, which features Baroque and new, experimental music. They subsequently took the material on a national tour presented by Musica Viva Australia. 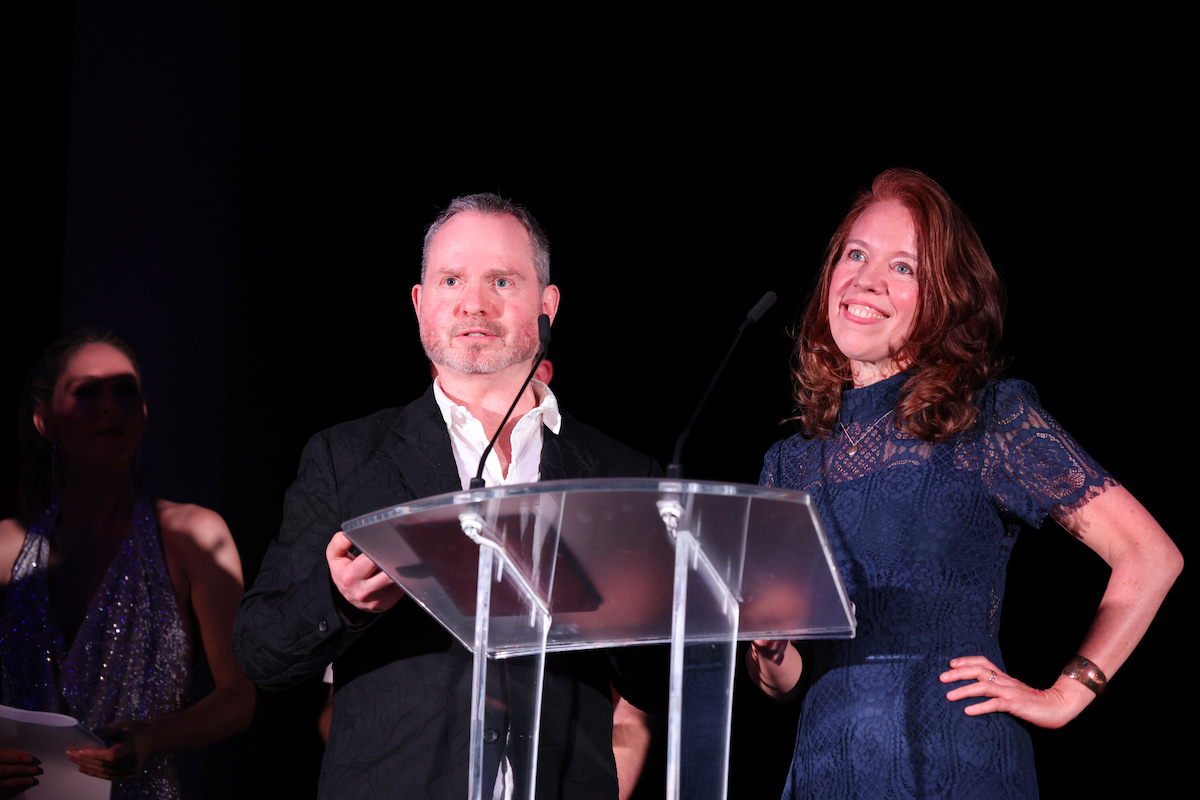 In an interview for Limelight, Lacey said that the project was inspired by bowerbirds, who “collect tiny, exquisite fragments and make them into an extraordinary whole … A place where they very theatrically dance and sing in order to attract a mate”.

Limelight gave the album a 4.5-star review, saying: “Lacey’s recorder and McGuire’s harp swoop and flit among their animating spirits’ eclectic musical hoard, holding up for our admiration first one then another musical gem: some ancient, some newly wrought.”

“The metallic sheen of contemporary works by Erkki Veltheim and Madeleine Flynn and Tim Humphrey, with their use of multi-tracking and electronics, contrasts with the old-world patina of music by Playford, van Eyck, Purcell, Froberger, Biber and de Rore. Other (living) composers – Lou Bennett, Andrea Keller, Lachlan Skipworth, John Rodgers and Bree van Reyk – inhabit a poised Janus-space of ruin and rejuvenation.”

“Lacey and McGuire are masters of all they survey. The result is a horizonless haven filled with ‘objects of delight’. A boundless bower and the perfect antidote to cabin fever.”

The winners of the 2022 AIR Awards were presented at the Freemasons Hall in Adelaide – the first time the event has been held live in two years.

The AIR Awards celebrate Australia’s independent recording labels and artists, defined as those based in Australia who function without the backing of major record labels. Founded in 1996, AIR now represents more than 350 members and accounts for about 85 percent of all Australian recorded music. 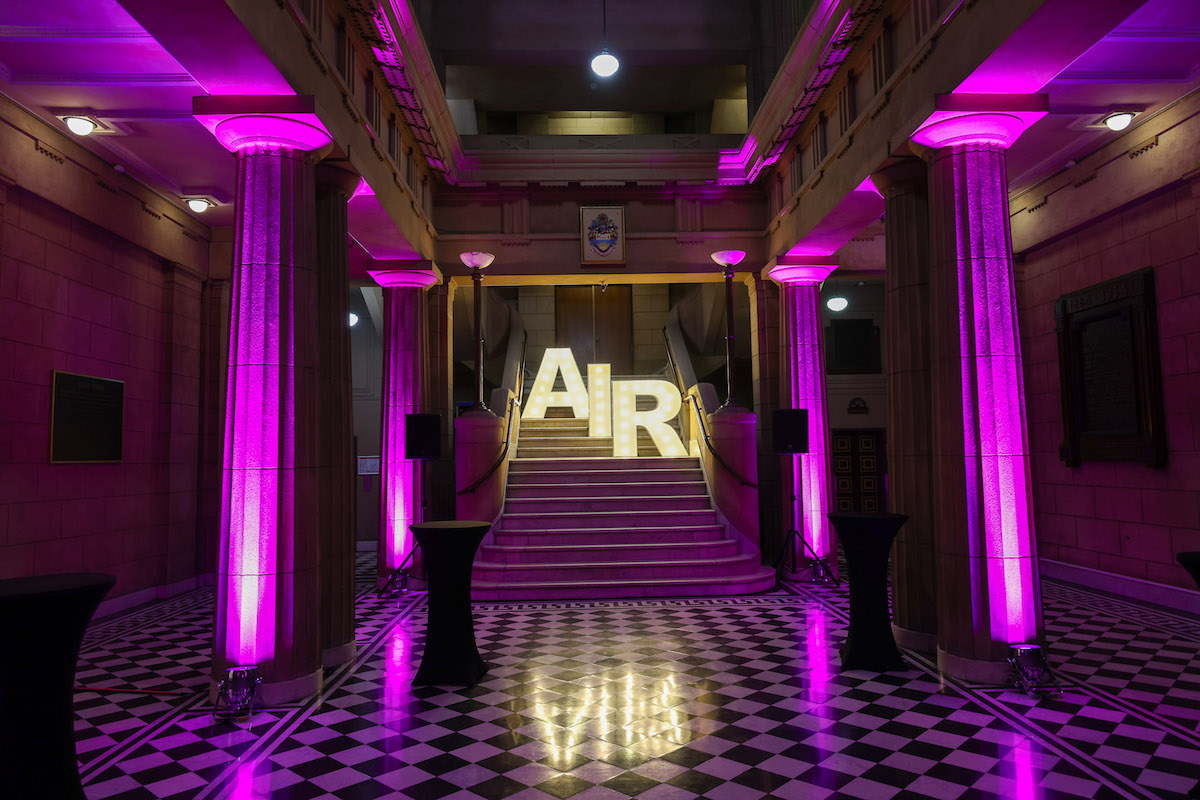 The other nominees for Best Classical Album or EP were Nat Bartsch for her album Hope, the Australian Chamber Orchestra for the soundtrack to the film The River, the Grigoryan Brothers for This Is Us and soprano Mirusia’s Live in Concert.

The award for Best Independent Label, sponsored by Moshtix, recognised the efforts of I OH YOU, while the Outstanding Achievement Award, sponsored by Merlin, went to Warren Costello. Costello was acknowledged for his work supporting independent artists for over 30 years through the labels Liberation and Bloodlines. Sadly, he passed away recently, so the $5,000 Professional Development prize will go to his daughter, Caitlin Costello, to further her career as an entertainment lawyer.

AIR CEO, Maria Amato offered her congratulations to all the nominees and winners, saying, “It was great to come together to celebrate the success of the vibrant and resilient indie sector! We thank the South Australian department of Industry, Innovation and Science, the Music Development office, Tourism SA and Events SA for being our major sponsor and extend thanks to our supporting partners and label members for their continued support.”

Andrea Michaels, Minister for Arts, said: “The South Australian Government, through the Music Development Office and Events South Australia, is proud to support the 2022 AIR Awards.”

“The AIR Awards recognise, promote, and celebrate the work and success of Australia’s independent music sector, which has a significant impact on our culture, wellbeing and economy.”

“I would like to congratulate all nominees and winners this year and hope they have enjoyed their time in Adelaide – Australia’s only UNESCO City of Music.”

The full list of 2022 AIR Awards winners can be found here.