The nominees for the 2022 Australian Independent Record Labels Association (AIR) Awards have been announced, with the Grigoryan Brothers, the Australian Chamber Orchestra and Joseph Tawadros among the nominees.

The AIR Awards celebrate Australia’s independent recording labels and artists, defined as those based in Australia who function without the backing of major record labels. Founded in 1996, AIR now represents more than 350 members and accounts for about 85 percent of all Australian recorded music. 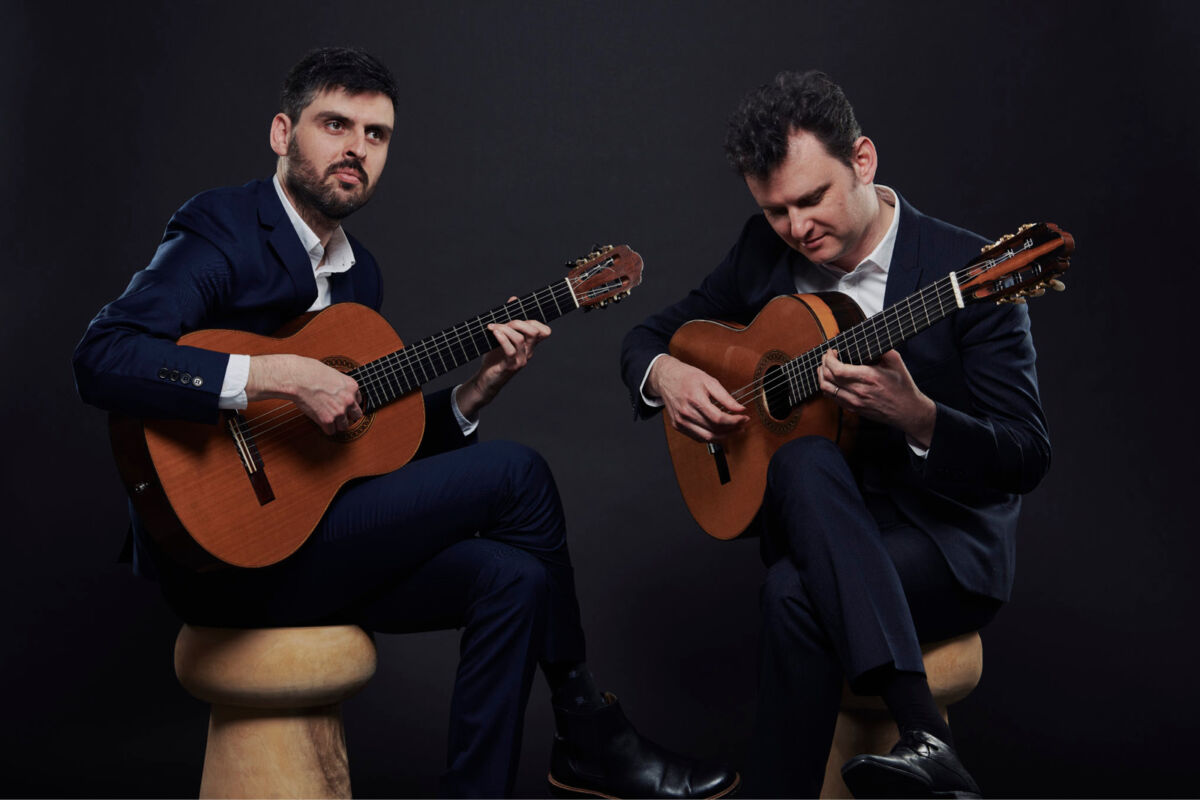 The ABC has snared four of the five nominations in the Best Independent Classical Album or EP category – Nat Bartsch for her album Hope, the ACO for the soundtrack to the film The River , Genevieve Lacey and Marshall McGuire for their album Bower , and the Grigoryan Brothers for This Is Us– all nominated alongside soprano Mirusia.

It’s familiar territory for the Grigoryan Brothers, Tawadros and the ACO, who have all won AIR...

Warm up this winter with Limelight's hottest picks for NSW's newest music festival.