APRA AMCOS, the Australian Music Centre and SOUNZ have announced the recipients of the 2022 Art Music Fund grants, with 11 composers from Australia and New Zealand each receiving a $5,000 grant towards the commission of a proposed work. 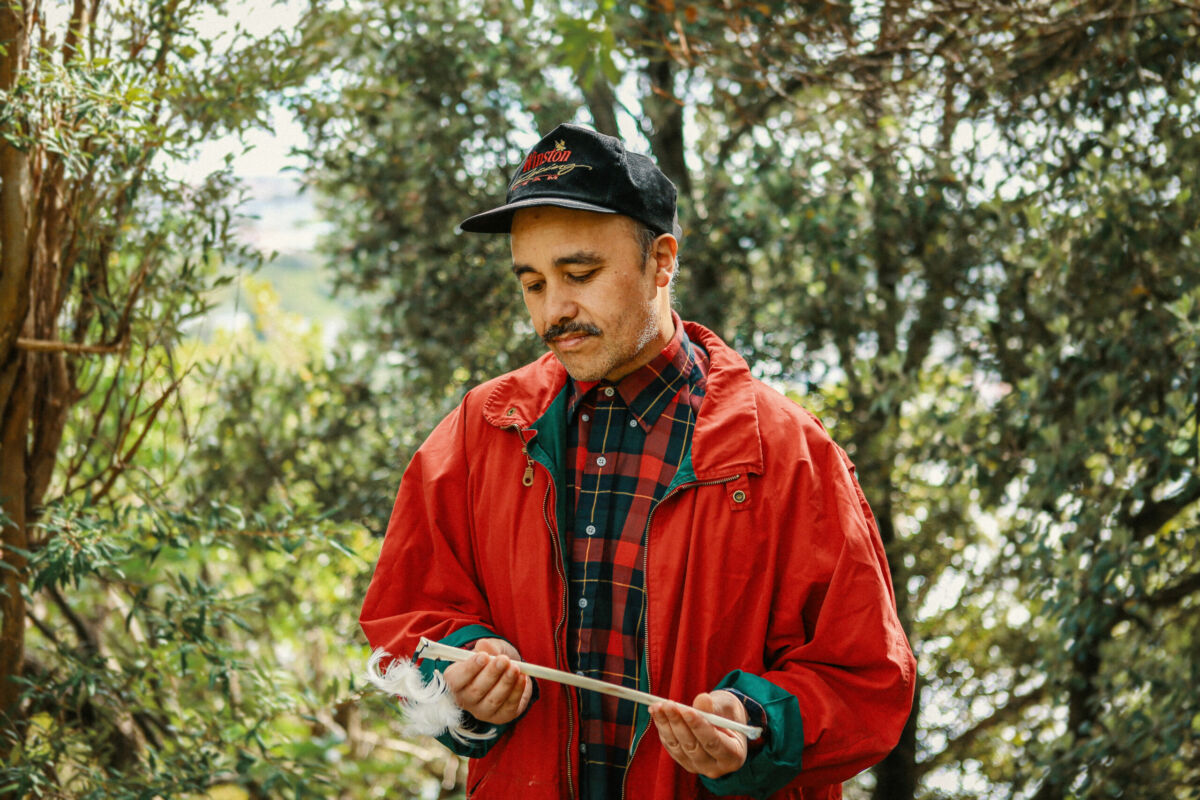 Since 2016, the Art Music Fund has handed out more than half a million dollars to new works that have been presented in Australia, New Zealand and around the world. An initiative of APRA AMCOS in partnership with the Australian Music Centre, this year marks the first time their New Zealand counterparts, SOUNZ, are partners in the grants.

The $55,000 allocated this year will support new works addressing a range of subjects, including the work of teenage climate activists, Persian Sufism philosophy, a Dutch shipwreck, the Song of Solomon, ‘iceberg songs’, the Māori voice in conducting, the intricacies of the pipe organ and more.

Catherine Haridy, CEO of the Australian Music Centre, said, “The Australian Music Centre is thrilled to be a part of the Art Music Fund. We are proud to see such diversity across art practices and cultural representation, and the deep breadth of talent within our community. Congratulations to all recipients, and we look forward to seeing the outcomes of these projects.”

Cameron Lam, APRA AMCOS’ Art Music Lead and the curator of Limelight’s Australian Art Music playlist, said, “At a time when support for the arts is critical, Australian and New Zealand composers, improvisers and sound artists continue to show that they are visionary in their outlook and goals. APRA AMCOS is proud to support these projects, which deeply engage with our contemporary world in multiple ways, and provide their creators with the stability they need through the Art Music Fund.” 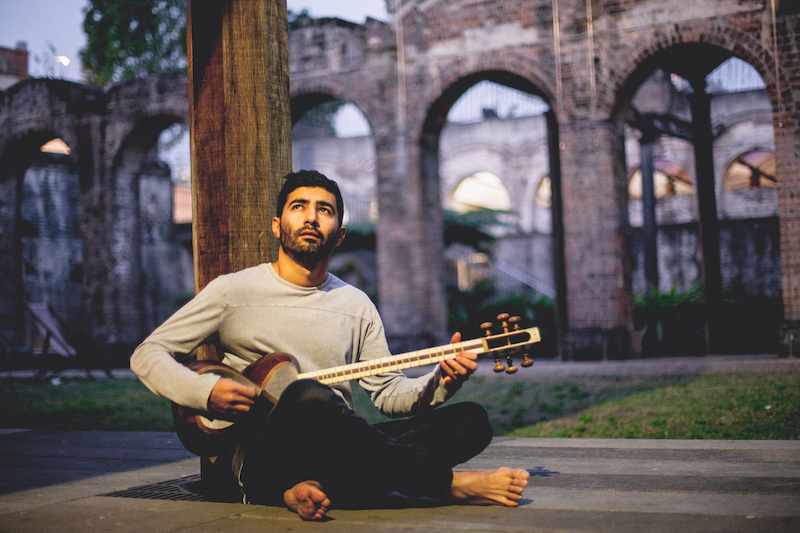 Cat Hope (VIC)
A Slow Emergency is a large-scale work produced by Chamber Made. It is devised by theatre director Adena Jacobs, composer Cat Hope and Chamber Made Artistic Director Tamara Saulwick, in conversation with a core team of teenage artist/activists as a response to the school climate strike movement. The work is equal parts funeral dirge and shimmering fantasy; choral chaos and dark energy; elation, contemplation and hope. Hope becomes the first composer to receive two Art Music Fund grants, after 2016’s Dark Hip Falls.

Corrina Bonshek (QLD)
The space between us… is a live performance installation for roaming audience and a spatialised ensemble who activate the sonic environment of highly reverberant space. It will be presented in Australia in 2022 and in Portugal in 2023 with celebrated percussionist Luis Bittencourt.

Hamed Sadeghi (NSW)
Empty Voices is a world-class fusion of Persian classical music, jazz and improvisation featuring the tar virtuoso Hamed Sadeghi along with Australian jazz figures and emerging artists. It is inspired by the notion of purity, love and liberty inherent to the Persian Sufism philosophy, a school of thought encompassing mysticism which has often influenced Middle Eastern artists.

Kate Milligan (WA)
Kate Milligan will create a new work for Renaissance flute and electronics. The work will be performed by Australian early music specialist Jonty Coy (NL) on a unique replica of a 16th-century flute recently discovered by archaeologists on a Dutch shipwreck.

Maree Sheehan (NZ)
The Song(s) of Solomon Project is a multi-disciplinary arts and music project that seeks to explore and respond to the profound and extensive layers of Ralph Hotere’s and Cilla McQueen’s work Song of Solomon. This project invites 14 Māori composers to create waiata, spoken word, sonic soundscape, rap, poetry to music either individually and or collaboratively to produce and record 14 sonic works that respond to the 14 panels of the Song of Solomon for future exhibitions.

Paul Clift (Switzerland)
Paul Clift’s new piece, for flute, clarinet, accordion, violin, cello and electronics will be entitled State of Matter. It will use hydrophone recordings of the audible, sustained vibrations that occur as icebergs rub against one another or the ocean floor, or as they break apart – so-called “iceberg songs” – as the basis of the electronics and to generate some of the instrumental material.

Riki Neihana Gooch (NZ)
Riki Neihana Gooch is working towards developing a vocabulary of conducting directives for an ensemble of Tāonga Pūoro players that is an extension of the ‘Conduction’ method, developed by the late Butch Morris. This methodology is the intersection of composed music and improvisation. The aim is to find a Māori voice within the conduction practice and to document the process by way of a recorded performance.

Wally Gunn (VIC)
The new work will be a narrative-driven 75-minute oratorio for six voices, based on themes of dystopias, space travel, and evolution.