The winners of the 2022 Australian Women in Music Awards were announced at a star-studded gala in Brisbane last night, with Deborah Cheetham, Elena Kats-Chenin and Genevieve Lacey each recognised for their artistic excellence.

Last night’s ceremony was the first AWMA able to be held in two years after COVID forced the cancellation of the 2020 and 2021 editions, but the organisers made up for lost time by handing out 20 individual awards across all aspects of the industry, from performance and songwriting to journalism, photography and design. 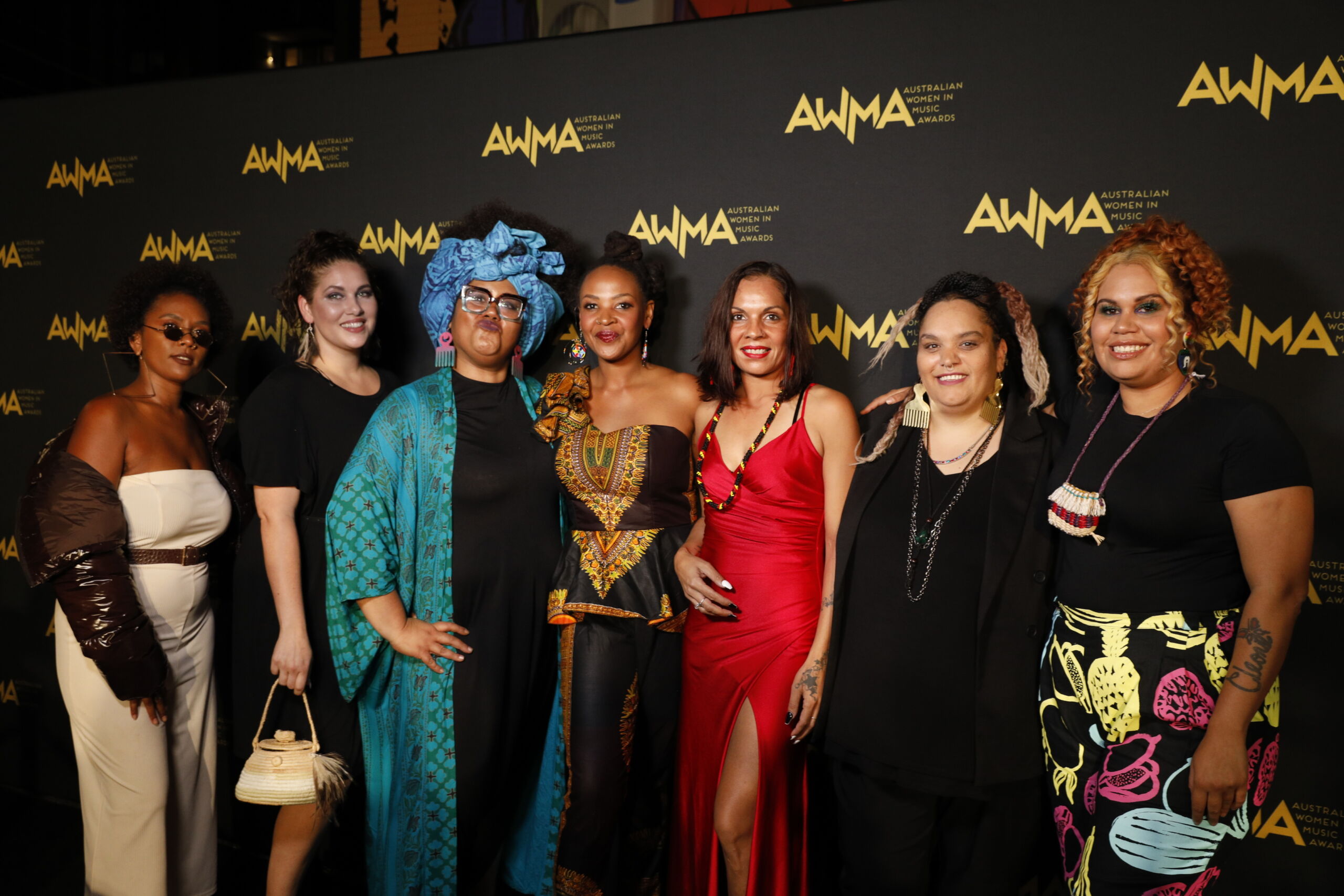 Yorta Yorta woman Deborah Cheetham received a Lifetime Achievement Award, with AWMA jurors in their citation writing that Cheetham was a trailblazer “whose voice spoke to much more than just music, forging a strong path forward for reconciliation in Australia”.

Kats-Chernin received an Artistic Excellence Award, the jurors noting that her international recognition “made her a great representative for Australian classical music and inspired many other female identifying composers”.

Lacey received an award for Excellence in Classical Music “in recognition of her illustrious career with international standing, continuing Australia’s distinguished history of producing world-class talent in classical music”.

The ceremony also featured the world premiere performance of specially-commissioned work by Kats-Chenin. Titled Jubilissima, the piece is a collaboration with Australian Brandenberg Orchestra’s Principal Trumpet Leanne Sullivan, and was performed by Kats-Chernin and Sullivan.

AWMA Founding Executive Producer & Program Director Vicki Gordon said she was thrilled to see the event return after two years of cancellations. “AWMA provides a unique space in Australia to drive and celebrate positive cultural change across the entire spectrum of the music industry.”

“AWMA has become a powerful industry leader to highlight the vast and varied talent in this country, to connect people and communities and to break down the systemic issues which have held women back for decades. AWMA is a space for solutions to be proposed, for successes to be acknowledged and for genuinely diverse contributions to be heard. Through AWMA we have effectively raised the collective voice demanding equitable access, safety and recognition for women in the Australian music industry. We are well and truly focussed on the future,” said Gordon.

Read Suzannah Conway’s review of the evening, and see the full list of winners at the Australian Women in Music Awards website.