As the curtain fell at the Sydney Opera House’s Joan Sutherland Theatre on Tuesday, the audience could hear loud cheers and laughter coming from the dancers still standing on stage behind the curtain. They sounded so joyful and excited it made you smile as you left the theatre.

It had been a big night. Not only had The Australian Ballet just given the Sydney opening night performance of Anna Kareninaafter seasons in Adelaide in 2021 and in Melbournein February, but the Telstra Ballet Dancer Awards had just been presented. 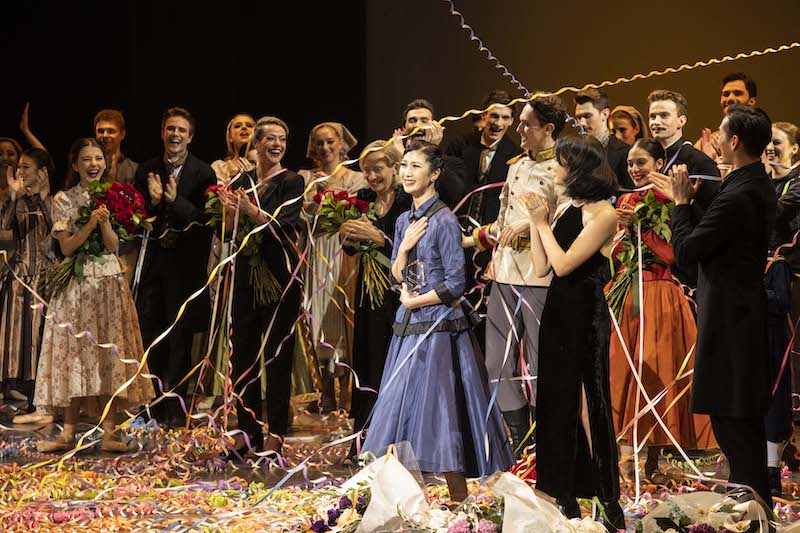 The awards were presented by Telstra Chief Executive...

As well as announcing the departure of its ED, The Australian Ballet has released its 2021 Annual Report and raised concerns about the significant impact when Melbourne's State Theatre is closed for three years.