A new orchestra for western Sydney will be launched next week. Western Sydney Philharmonic will be led by long-time friends and classically trained violinists Maximilian Holzner and Kristian Winther as co-Artistic Directors. West Phil, as the orchestra will be affectionately known, will bring students, leading professional musicians and other performers together to learn from each other. Arts administrator and philanthropist Kim Williams will launch the ensemble at Old Government House, Parramatta, on Monday 21 February. Limelightasked Winther some questions via email in the lead-up to the big reveal. 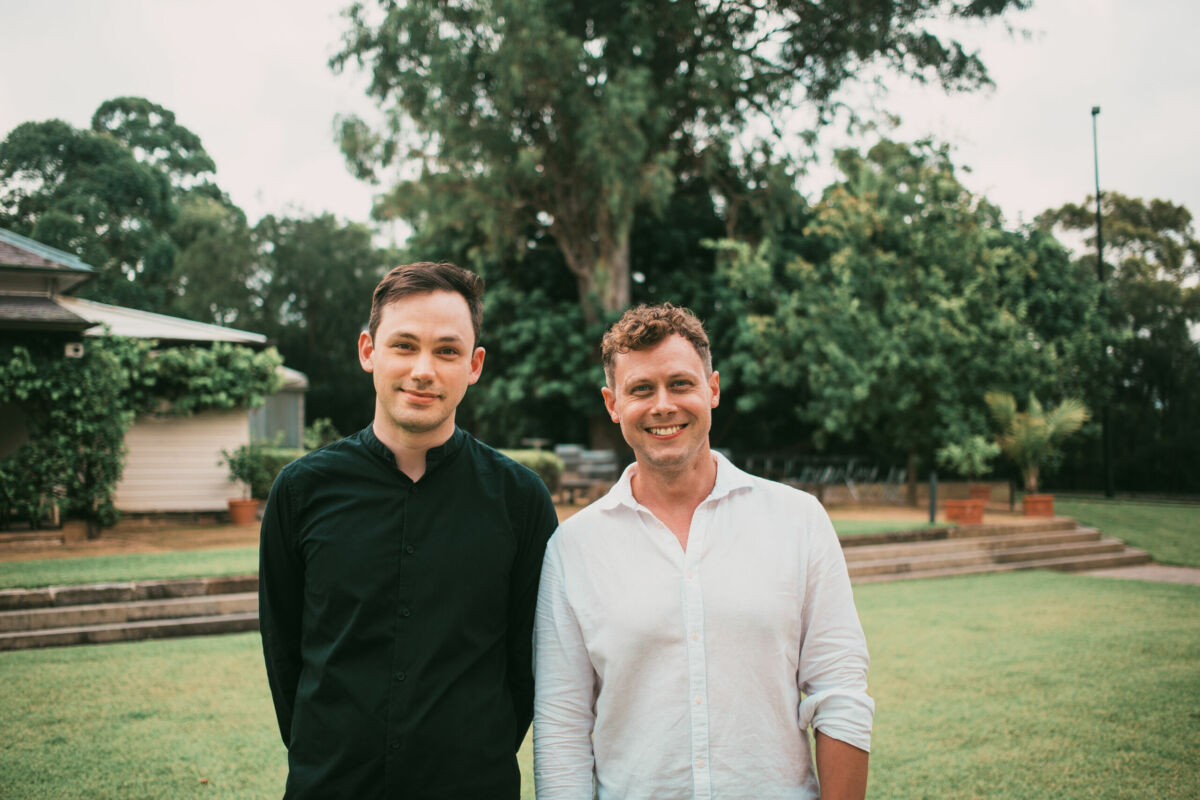 Where and when did you and Maximilian Holzner meet?

Max and I met in the 1990s through our mutual violin teacher. We kind of grew up together on National Music Camps and Australian Youth Orchestra tours and have been friends ever since.

How did the idea for West Phil come about? And how long has it taken to get it organised?

West Phil came about because Max and I had experienced activities such as AYO. As we both live in the area now – and particularly...

The Australian composer, who helped create a new, contemporary outlook for Australian music, has died in Sydney, aged 86.

Co-Artistic Director Chris Howlett discusses how MDCH is spreading its embrace to more genres than ever.