Geoffrey Baker, a music lecturer at Royal Holloway University in London has hit out at the iconic El Sistema music education program and its founder José Antonio Abreu. In a vicious article in The Guardian to promote his forthcoming book, Baker claims that many within Venezuela regard it as a cult and accuses it of virtually enslaving children. He goes on to say that many at home suspect it of financial irregularities and worse, cases of abuse between teacher and pupil. 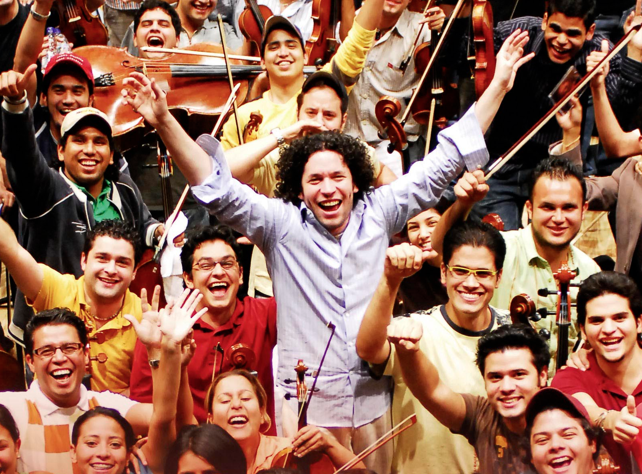 Abreu, now 75, set up El Sistema back in 1975 in a garage in Caracas and since then the program has inspired musicians and educators across the world. Many countries have formed their own versions of the project, most notably in Scotland where Glasgow-born violinist Nicola Benedetti is a passionate supporter and south of the border where cellist Julian Lloyd Webber chairs Sistema England.

In a lengthy polemic, Baker suggests that far from being a beacon for enlightened educators, it relies on imposed, mechanical discipline and has survived thus far by intimidating its graduates with a philosophy of “keep your mouth shut”. Without any statistical backup, at least in his...