Joint Artistic Directors Rachel Healy and Neil Armfield have unveiled the program of their sixth and penultimate Adelaide Festival. Over 17 days in March, the South Australian capital will play host to some of the world’s best artists in theatre, music, opera, dance, media and the visual arts, with 71 events including nine world premieres, six Australian premieres and 17 exclusives. The program includes an expansion of the festival’s choral tradition and a renewed focus on women in music. 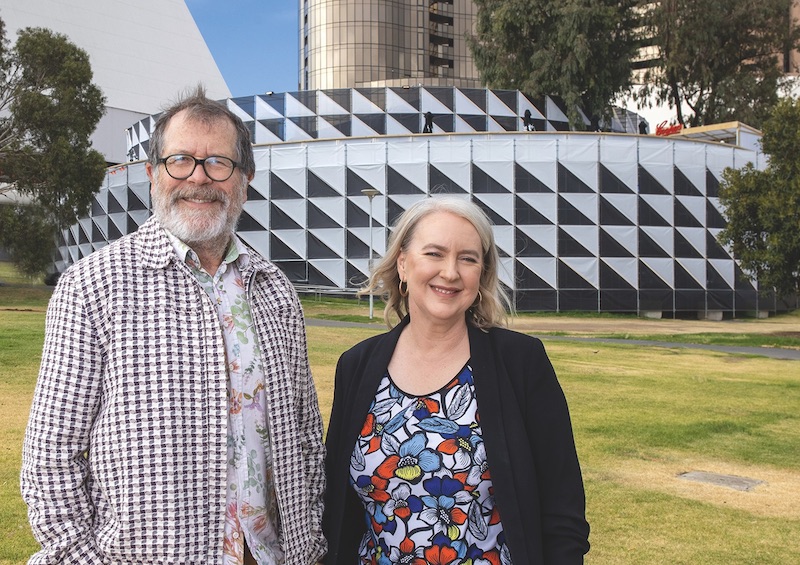 On Saturday 5 March 2022, the 36th Adelaide Festival will open with Macro, a spectacular piece of outdoor physical theatre by Gravity & Other Myths, which has become an audience favourite over consecutive festivals and recently won three inaugural International Circus Awards. Also featuring First Nations dance/theatre company Djuki Mala from North East Arnhem Land and a mass choir, this free family event on the Village...