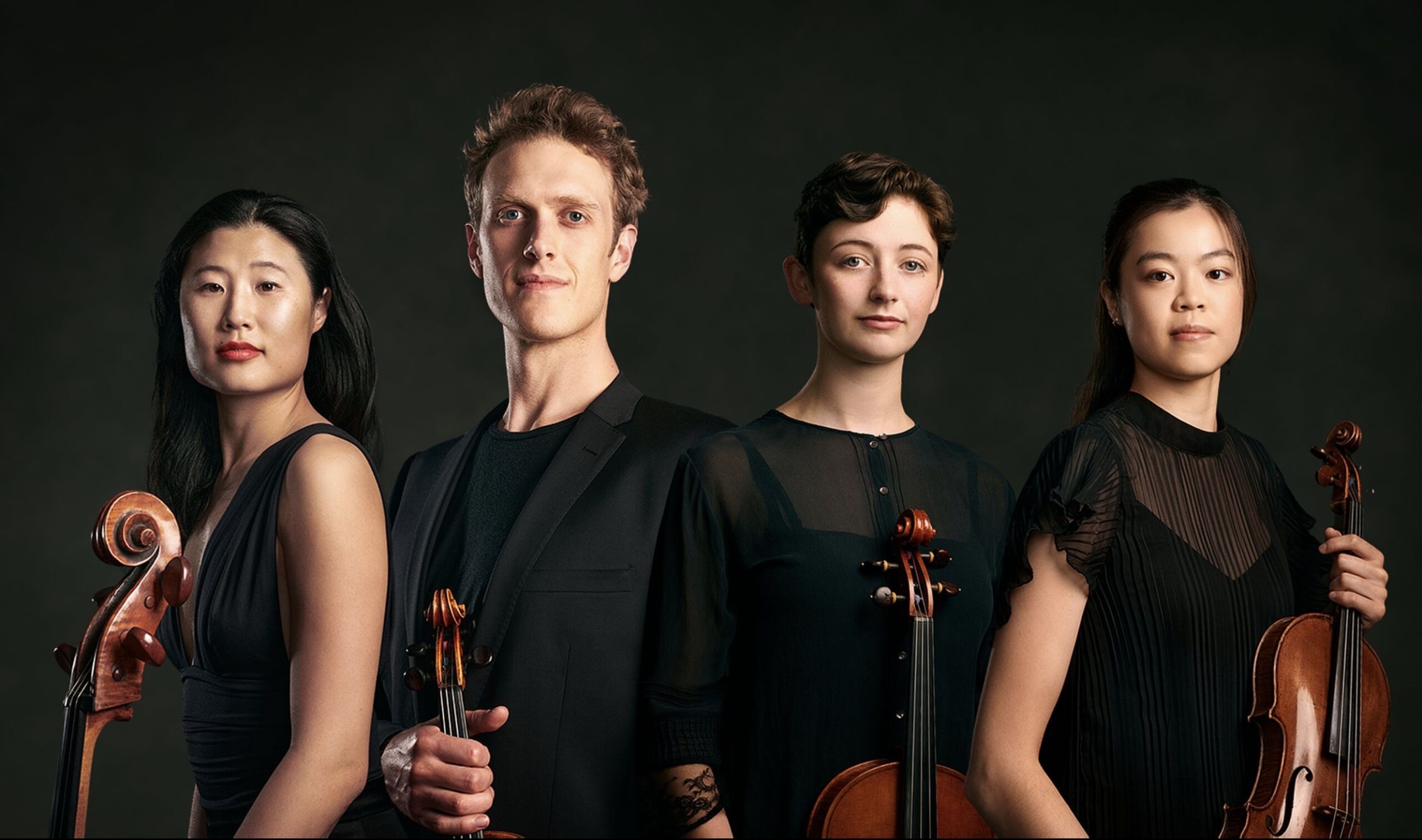 
The first prize of £10,000 – and five other supplementary awards worth a total of £5,200 – went to the Berlin-based Leonkoro Quartet, while the second prize, worth £6,000, was awarded to the Austrian-based Adelphi Quartet.

As part of a substantial package, the winning ensemble will benefit from a number of guaranteed performances, including a recital at Wigmore Hall itself, as well as professional development opportunities, residencies including at Banff Centre for Arts and Creativity, and places, among others, at the Britten Pears Young Artists Programme in Aldeburgh.

“This past week had been an extraordinary celebration of the string quartet, witnessed both by our live audiences in London as well as the thousands of viewers around the world who watched the live stream,” said Wigmore Hall Director and Chairman of the Jury, John Gilhooly. “The standard of playing fills us with great confidence for the future.”