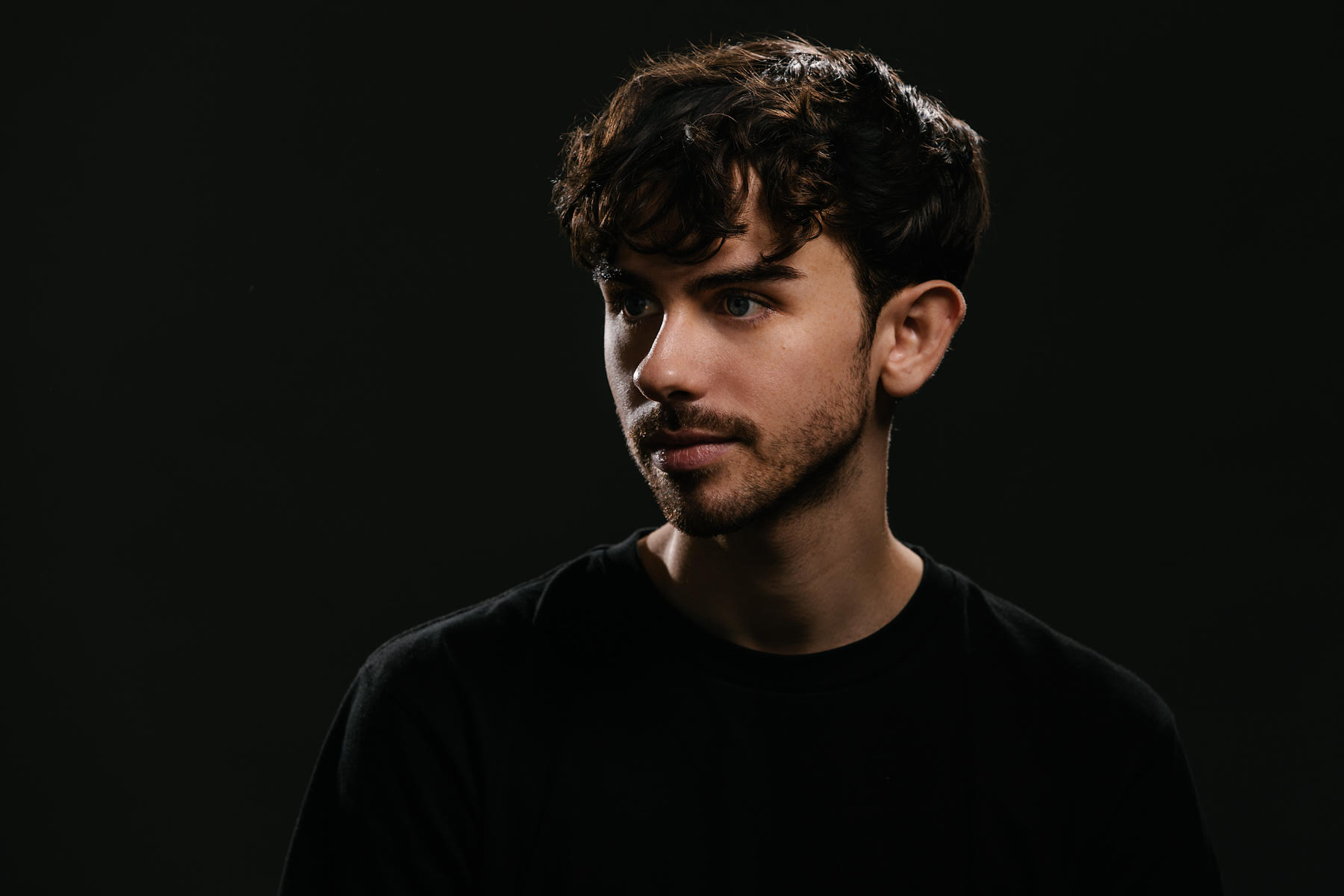 “Turley’s work showed a strong command of the wind medium, and his compelling application was the unanimous choice. The overall standard was very high and we strongly encourage these entrants to apply again in future iterations of the competition,” said composer Elizabeth Younan, who was one of the judges of the prize along with composer Lachlan Skipworth and the members of Arcadia Winds.

Entrants were asked to submit two previously written pieces, as well as a proposal for a new work to be written specially for the quintet. Turley will now receive the $3,000 prize money and begin working with Arcadia Winds to compose a new work, which will be premiered at Melbourne Recital Centre...

A new era for Lachlan Skipworth

There is a sense of artistic transformation in the Perth-based composer's new album of chamber works.