Violinist, pedagogue and founding member of the Australian Chamber Orchestra, Alice Waten passed away last month aged 75. Her teaching legacy spans decades and continents, as her students continue to perform and teach in Australia and around the world. 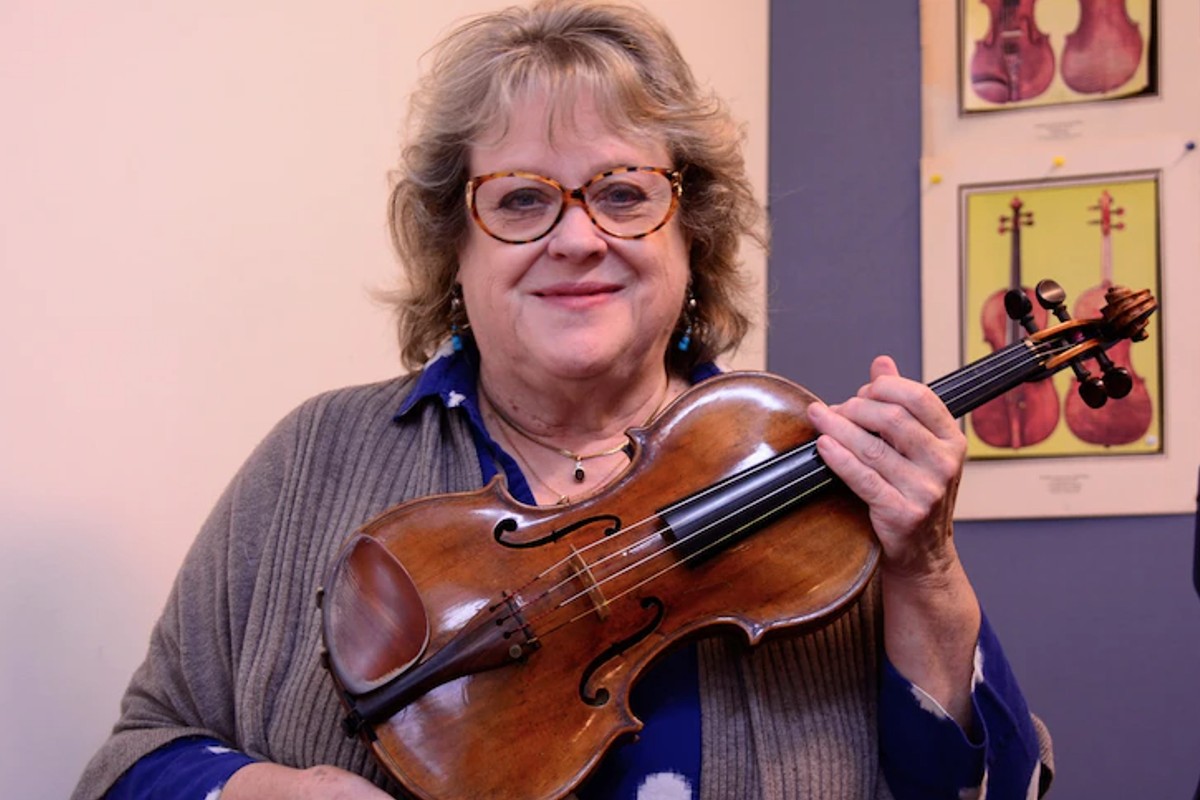 As a young violinist, Waten studied with Eberhard Feltz at the Berlin Hochschule für Musik, before commencing at the Moscow Conservatory under David Oistrakh and Valery Klimov, two great proponents of the Russian Violin School. This rigorous training would prove influential in Waten’s pedagogy for years to come, as she brought her connection to the Russian Violin School back to Australia and imparted a sense of motivation and discipline to her students.

Her early involvement with the Australian Chamber Orchestra (ACO) is perhaps Waten’s most visible impact on classical music in Australia. An accomplished performer, she held the position of Principal Second Violin for 10 years, as the orchestra became an inextricable part of Australia’s cultural landscape and reached international standards of excellence. Artistic Director and Lead Violin, Richard Tognetti, was Waten’s longtime student and he shared an emotional tribute on the ACO’s website.

“Alice Waten has had a profound impact on me and many other violinists; she was a liberator of spirits. She gave me confidence to go out into the wide world and play my dreams into reality”, Tognetti wrote.

“She brought discipline (to an unmotivated student), a sense of history (to a kid who couldn’t see beyond the nose), and a smarting sarcastic wit (perhaps inspired by Gogol?) perfectly aimed at cocky teenagers and pretentious musicologists alike. But underlying all of this was a sense of real love and support, through thick and thin.”

Abroad, Waten taught at the Hong Kong Academy for the Performing Arts, and Chetham’s School of Music in Manchester, UK. At home, she held a number of prestigious teaching positions including at the Australian National Academy of Music, the Australian Institute of Music and the Sydney Conservatorium of Music.

“It is with great sadness that we share the passing of Alice Waten last week,” the Sydney Conservatorium wrote in a statement.

“Alice was one of Australia’s great violin teachers and the evidence can be seen in orchestras and colleges, not just in Australia but around the world. She has been a cornerstone of the Open Academy’s Rising Stars program and her knowledge and wisdom will be sorely missed. Our best wishes go out to all her family and friends.”

Waten left an indelible mark on violin playing in Australia through her unique combination of warmth and discipline. She coupled a pursuit of excellence with encouragement and motivation for her devoted students. Despite her many accolades, the breadth of her influence as a pedagogue is demonstrated most clearly in the outpourings of admiration and gratitude from those with whom she shared her gifts.

“Alice was a terrific, devoted, tireless and fierce pedagogue. I was in awe and terrified of her at the same time”, she wrote.

“She possessed a wonderful, trilly laugh that could be heard from a kilometre away, and a hawklike precision when it came to spotting something that needed to be fixed: I’d always come out of a lesson playing better.”

Kang added, “I probably wouldn’t be here, still chugging along down this long and winding road, if it hadn’t been for you. Thank you, Ms Waten, for everything you gave to the music world”.

The globe-trotting, game-changing violist talks about what has changed since COVID, playing chamber music with Joshua Bell, and how arts funding in Germany isn’t as idyllic as it seems…