The Australian National Academy of Music’s purpose-built, 11 metre by 11 metre square timber box, the ANAM Quartetthaus, will head outside of Australia for the first time, taking residence on the stage of London’s iconic Royal Albert Hall for a special season of 60 performances in September this year, celebrating Australian and British chamber music. 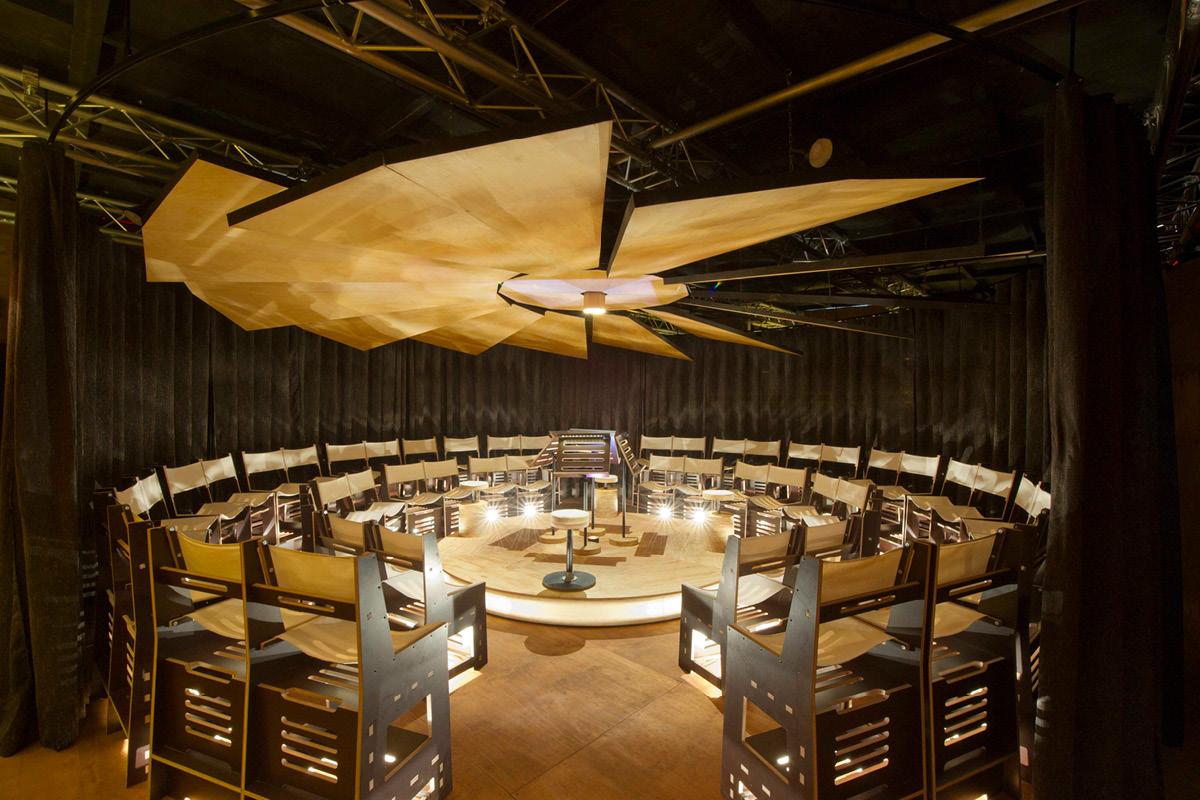 Originally commissioned by ANAM for the 2011 Melbourne International Arts Festival, the ANAM Quartetthaus (literally Quartet House) was developed by Melbourne-based design company Bluebottle. Seating just 52 audience members and a revolving stage, the timber cube was designed to house intimate string quartet performances, with no audience member sitting further than 2 metres from the musicians.

“ANAM Quartetthaus grew from a simple idea: to create a space shaped at every turn by the music to be performed within it. A venue released from the expansive rhetoric of traditional concert presentation, just as the intimate musical form of the string quartet is stripped of the heavier...