In February this year, the Australian National Academy of Music (ANAM) announced an audacious commissioning project, pairing 67 Australian composers at varying career stages with 67 musicians studying at ANAM. Supported by the Australian Government’s Restart Investment and Expand (RISE) Fund, the pairs would create over six hours of new music with the goal of reinvigorating new Australian music after the lockdowns of 2020 (and now 2021). Now, nine months on from the initial launch, ANAM has announced the completion of all 67 works, to be presented as a festival from 13–15 May next year. 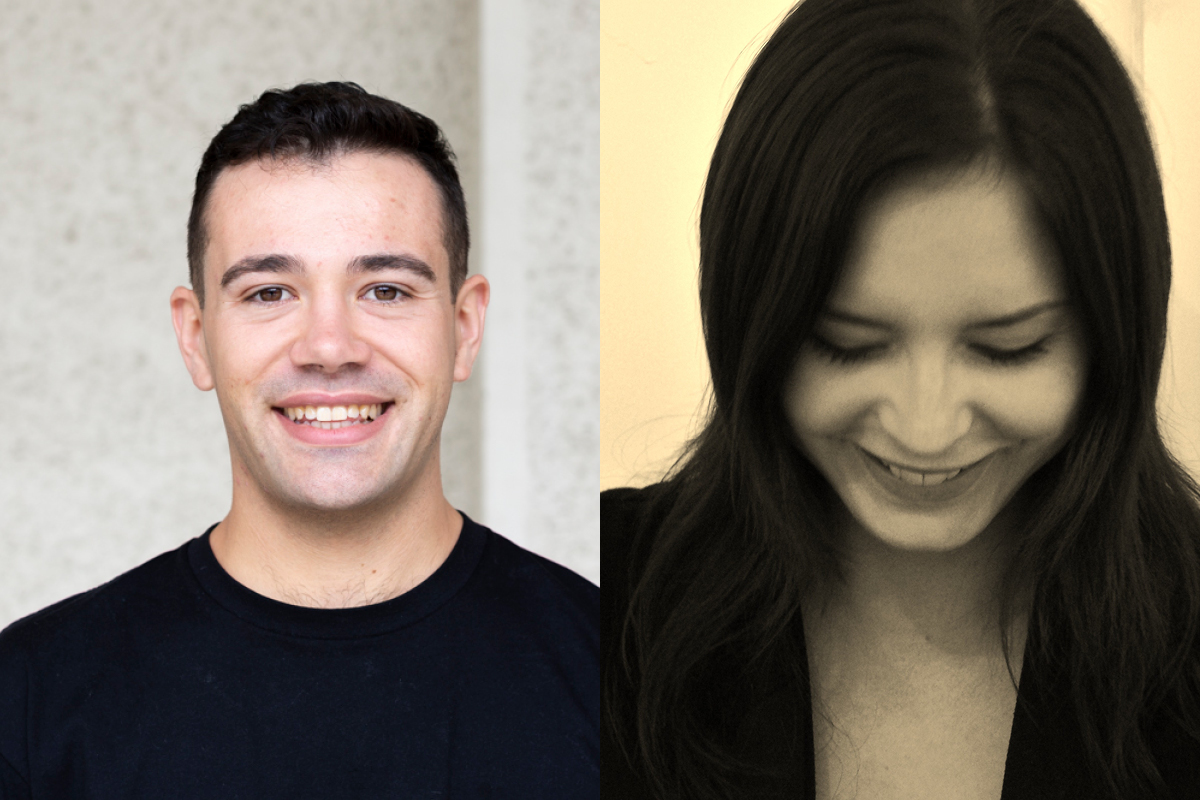 “The ANAM Set was conceived in a time when Australia’s musicians were silenced by the closure of venues and concert halls and looking toward a very uncertain future. To commission 67 compositions was a deliberately brave undertaking, but one that expressed ANAM’s optimism about the...