The 2022 Sydney Festival kicks off on 6 January, but it will be without a number of productions and performers who have withdrawn from the festival in support of a boycott. More than 25 acts have now distanced themselves from the festival in protest over a $20,000 donation from Israel’s Australian embassy to support Sydney Dance Company’s production of Decadance, by Israeli choreographer Ohad Naharin. 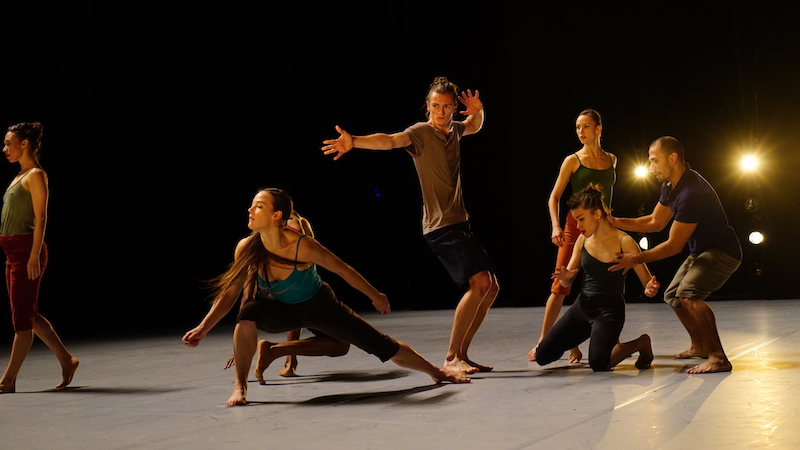 ?Let’s celebrate all the fantastic artists who have pulled out of @sydney_festival for accepting money from apartheid Israel. Give them some love, follow them on socials, and most importantly make sure you buy tickets to their future shows!

“BLACK BRASS is presented by Belvoir and Performing Lines WA as an umbrella event in the Sydney Festival, with whom we have a long and fruitful relationship. In recognition that the community is now divided and Palestinian artists are unable to participate in this year’s Sydney Festival with the same cultural safety that was so essential to the making of BLACK BRASS, we are choosing not to accept any direct financial support from the Festival,” the statement reads.

And showing that the issue will linger beyond this year’s festival, Dr Michael Mohammed Ahmad, director of Western Sydney literary organisation Sweatshop, has chosen to terminate his appointment to the festival board.

By contrast – and demonstrating that this issue remains and ongoing source of tension and debate among artists – Sydney new music Ensemble Offspring has declared its intention to go ahead with its performance of its -barra program on 16 January. In a post on social media, the group shared a statement from Yuwaalaraay writer, musician, composer and educator Nardi Simpson, a longtime collaborator with Ensemble Offspring, saying in part, “-barra does not exist for or belong to any organisation, festival or institution. It is also not a performance. It is a cultural practice that comprises the maintenance of relationship, the reinforcing of connection and the singing of country….To have it understood merely as a festival event is to further colonise a work that seeks to directly challenge such forces.”

The boycott is organised by a coalition representing Sydney’s Arab community, including pro-Palestinian, Arab, Indigenous and Greens groups. In a letter to the board last month, the coalition said the partnership with Israel made the festival “unsafe” for people of Arab background.

“Sydney Festival’s partnership with the Embassy of Israel and the use of the Israeli Government Ministry of Foreign Affairs logo in festival promotional material creates a culturally unsafe environment for artists and festival attendees of Arab background, particularly those who are Palestinian,” it read, demanding that the festival cut all ties with the Israeli Embassy.

It arose as part of the ongoing BDS (Boycotts, Divestment and Sanctions) movement, a global campaign to pressure the government of Israel to end its oppression of Palestinians and to comply with international law. The movement has been around for many years, but has received significant attention since the death of South African Archbishop Desmond Tutu, who was an outspoken supporter of the policy. 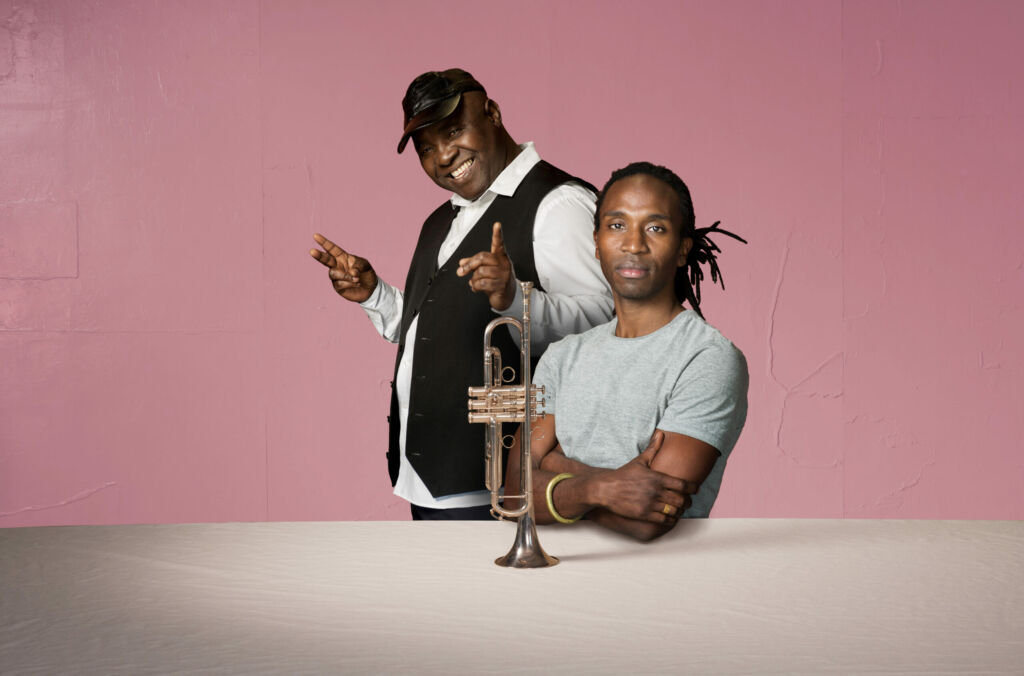 As an Israeli company, Batsheva Dance Company has faced pro-Palestinian political protests on overseas tours in the past. While performing Last Work at the 2015 Melbourne Festival, protestors positioned themselves outside the Victorian Arts Centre (as Arts Centre Melbourne was then known) but there was no boycott of the festival. Naharin himself supports the BDS movement, quoting comments he made to The Times of Israel, saying, “BDS has an agenda that I identify with. They are against the occupation.” Even the choreographer calling for his own work to be boycotted has not persuaded Sydney Festival to disassociate Decadance from Israeli sponsorship through divestment.

The board of Sydney Festival released a statement on 4 January declaring its intention to go ahead with this year’s festival, the production of Decadance, and retain the funding at the heart of the issue, stating, “The Sydney Festival Board wishes collectively to affirm its respect for the right of all groups to protest and raise concerns. We spent time with a number of groups who have concerns about this funding and welcomed the opportunity to engage with them. All funding agreements for the current Festival – including for Decadance – will be honoured, and the performances will proceed. At the same time, the Board has also determined it will review its practices in relation to funding from foreign governments or related parties.”

“We see it as the core role of the Sydney Festival to present art and to provide an inclusive platform for all artists. We aim to profile a diverse representation of work by artists and companies locally, nationally and internationally. We respect the right of any artist to withdraw from the Festival and hope that they will feel able to participate in future festivals.

We likewise respect the many artists who continue to look forward to their participation in this year’s Sydney Festival and welcome them, and audiences to view the art they will present and its myriad of perspectives.

As a Board we ask for respectful dialogue by all individuals and organisations when engaging with artists, especially for the personal decisions that artists make.”