Australian arts organisations have welcomed the incoming Albanese administration, and declared their enthusiasm for their recently outlined arts policy, following the federal election that returned Labor to power after nearly ten years of Coalition government.

Live Performance Australia (LPA), the Australian Music Centre (AMC) and the National Association for the Visual Arts (NAVA) have all issued statements welcoming the Labor team, calling on the new government to immediately begin work to further develop and implement a National Cultural Plan and cultural policies that puts First Nations arts and culture first, overhauling the funding framework, and improving relationships with the state governments. 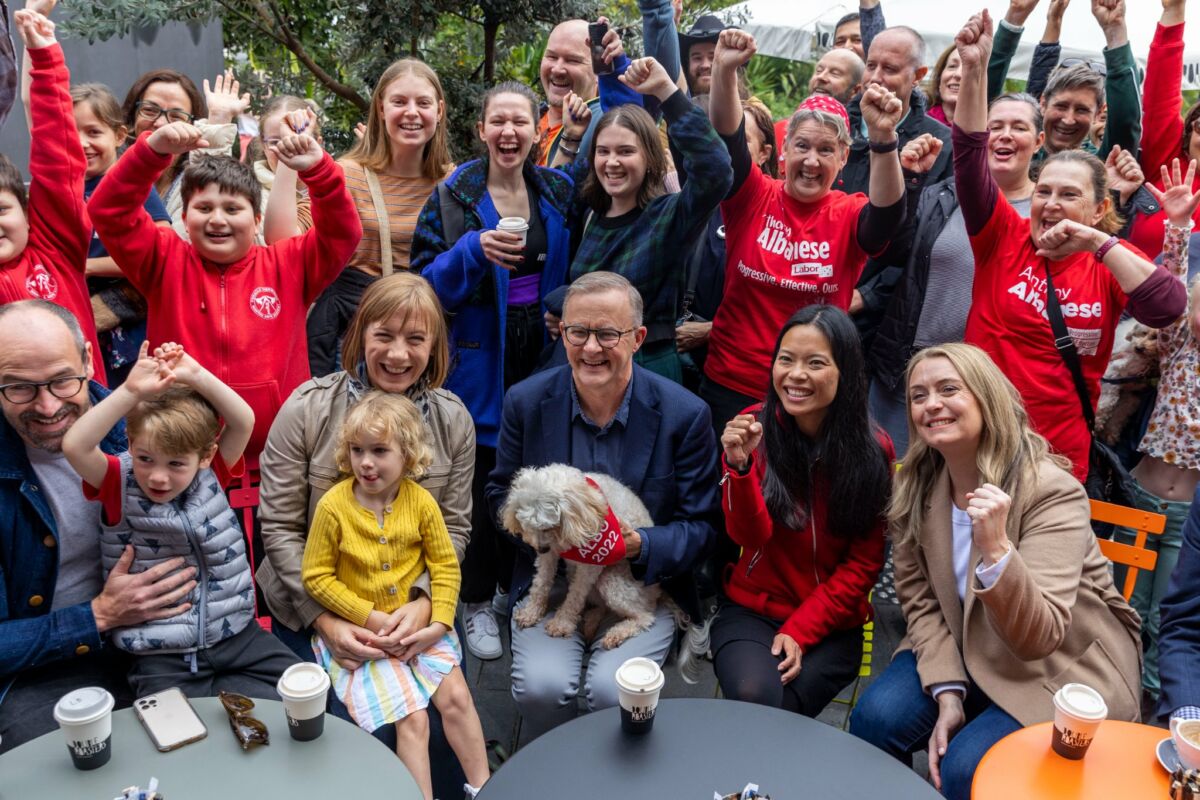 Live Performance Australia also congratulated the Greens and independent candidates elected to parliament, saying that it looked forward to a new era in Australian politics. In its statement, it said:

“Our industry is not looking for handouts. We strongly believe that public investment in arts and entertainment delivers significant economic and cultural value. Australia needs a vibrant arts and...

Arts and the election: Fund the Arts releases policy scorecards

As the election enters its final days, Fund the Arts evaluates the arts policies of the three main parties and several independents.

Arts and the election: Labor announces a platform of sorts

Labor announces its arts policy, but mostly just the vibe of the thing.