Artists and organisations across Europe are coming together in support of Ukraine, as Russia’s invasion enters its second month. 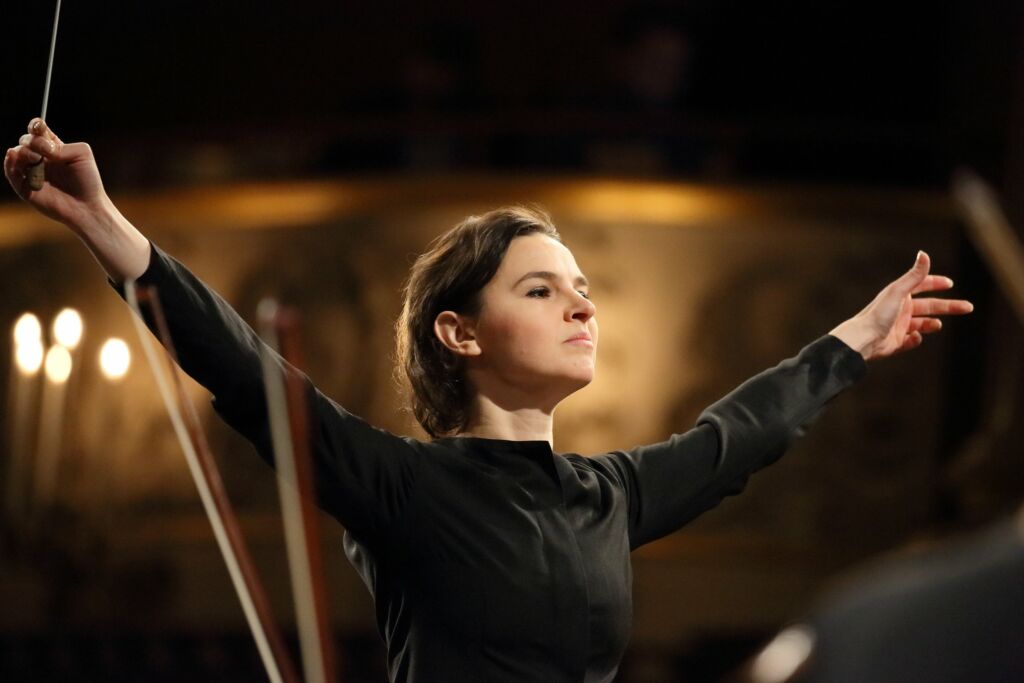 On 5 May 2022, The Royal Ballet will hold a fundraising performance of Swan Lake, in which Royal Ballet Principal dancers Lauren Cuthbertson, Sarah Lamb, Marianela Núñez and Natalia Osipova will join forces to share the role of Odette/Odile.

And on Friday 22 April, audiences around the world will be able to stream Flight Pattern, an award-winning film created...