The Australian Brandenburg Orchestra has announced its 2022 Season comprising six concerts and an engaging line up of soloists. The range of work on offer covers nearly 200 years, venturing beyond the Baroque into the Classical period (with Mozart) and even into the late Romantic and early 20th century. 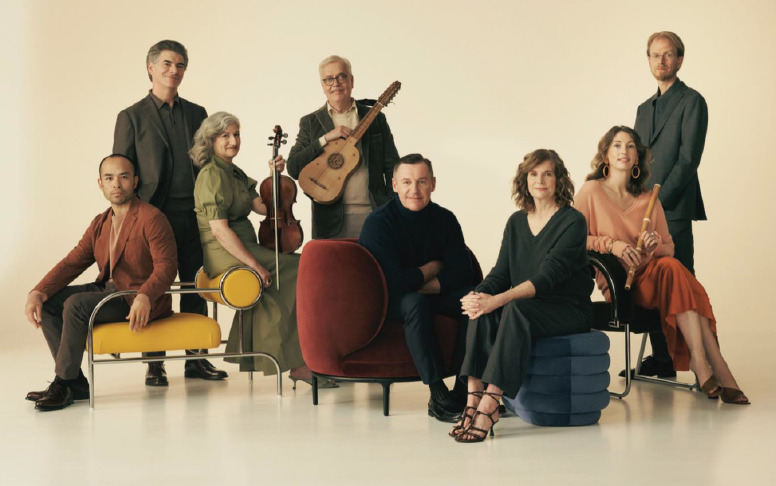 Indeed, the season opener – late February in Melbourne, early March in Sydney (no concerts this year in Brisbane or Perth) – centres on Fauré’s Requiem, a work chronologically well off the orchestra’s home turf (and perhaps a surprising choice given the plethora of 17th- and 18th-century choral works from which they might have chosen). The Brandenburg Choir and two as yet unnamed soloists will be accompanied in the 1889 version of the work by the orchestra, which will showcase Fauré’s idiosyncratic scoring for eight violas, four cellos and just a single...