Federal Arts Minister Tony Burke has today announced the 15 creative industry professionals, who will help deliver the Australian Government’s National Cultural Policy. In making the announcement, the Minister committed to delivering the policy before the end of the year and stated it was intended to build on the legacies of the former Keating and Gillard governments, including Creative Australia, launched in 2013. 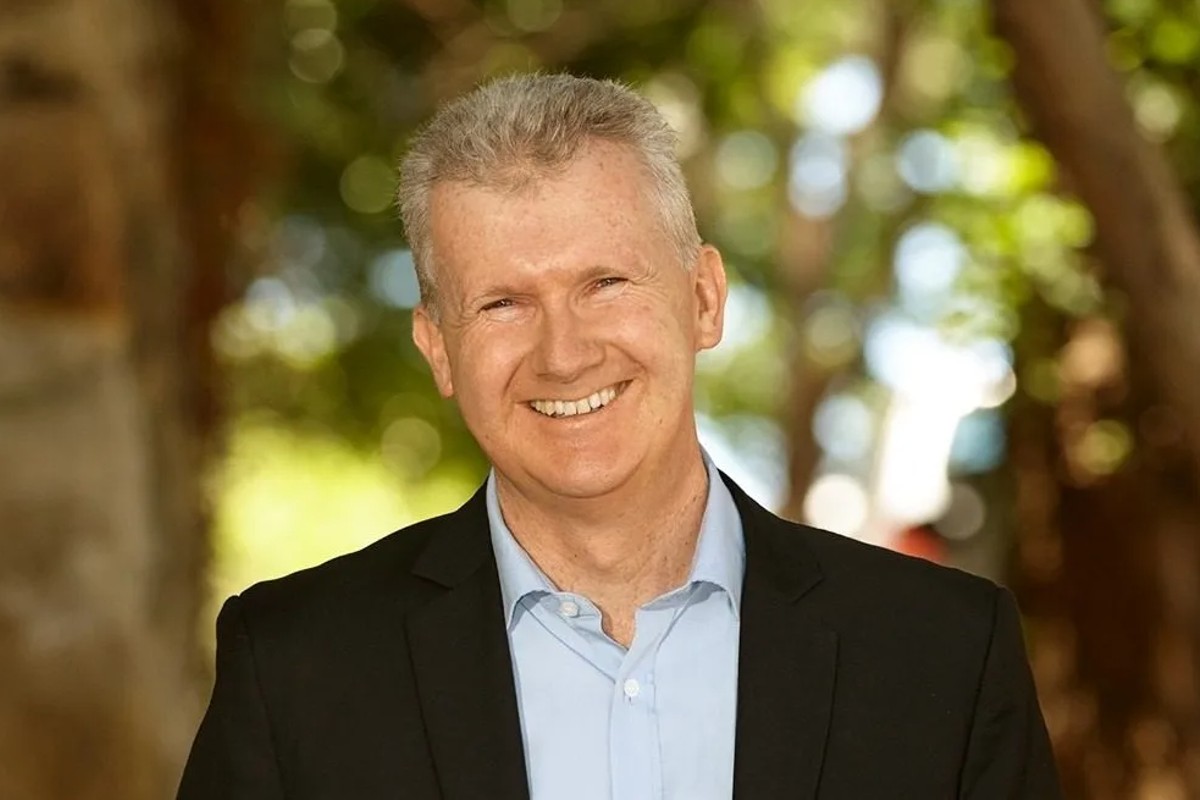 “The arts, entertainment and cultural sector is important to who we are as Australians and plays a vital role in the economy,” the Minister said.

The writers, musicians, painters, producers, directors and creative industry professionals will sit across five expert review panels and identify the key issues and themes raised through a public consultation process. This will help develop a roadmap for the nation’s arts and culture sectors for the decades ahead.

The panels reflect the five pillars of the new cultural policy, with specific appointments to each.

A place for every story will reflect the diversity of Australian stories and the contribution of all Australians as the creators of culture. The panellists are Chief Executive Officer and Artistic Director of Arts Access Victoria, Caroline Bowditch; soprano, composer and Artistic Director of Short Black Opera, Deborah Cheetham; and award-winning film director and screenwriter Khoa Do.

The centrality of the artist will support the artist as worker and celebrates their role as the creators of culture. The panellists are Director of Legal and Policy for the Media, Entertainment and the Arts Alliance (MEAA), Matthew Chesher; ARIA-winning musician and producer, Michael Hohnen; and singer-songwriter and interdisciplinary artist Deena Lynch, best know by her stage name Jaguar Jonze.

Strong institutions will provide support across the spectrum of institutions – funded, philanthropic and commercial – which sustain Australian arts and culture. The panellists are Festival Director and Chief Executive Officer of the Sydney Fringe Festival, Kerri Glasscock; Director of the National Portrait Gallery of Australia, Karen Quinlan; and Chief Executive Officer of (NAISDA) Dance College, Kim Walker.

Minister Burke said, “A National Cultural Policy should draw on as many voices as possible. That’s why I’m asking every Australian who cares about arts and culture to make a submission. And it’s why I’m drawing on the expertise of these diverse creative sector professionals to help me drive this.”

“Together, we can bring new direction and vision to a critical sector that does so much to enrich Australians’ lives.”

Minister Burke and Special Envoy for the Arts Susan Templeman will travel around the country to host meetings and talk to stakeholders, with public submissions invited until 22 August.

Submissions to the public consultation process for the National Cultural Policy close on 22 August and can be made here.

The newly launched Alter State will celebrate Deaf and Disabled artists and performers.

Heart is a Wasteland: reimagined

Ilbjerri AD Rachael Maza and performer Monica Jasmine Karo discuss the remount of John Harvey's musical play, as we wait to see how the Albanese government honours its commitment to the Uluru Statement from the Heart.