The winning work was Impermanence/Disintegration, by acclaimed indie star/composer Bryce Dessner, which the two companies co-commissioned for SDC choreographer Rafael Bonachela’s critically acclaimed work Impermanence, which premiered in 2021 and is currently touring Australia.

“The choreography is driven by Dessner’s visceral score,” wrote Litson. “The mood of the production changes across the 12 movements from ferocity to lyricism, from intense, frenetic energy to poignant melancholy.” 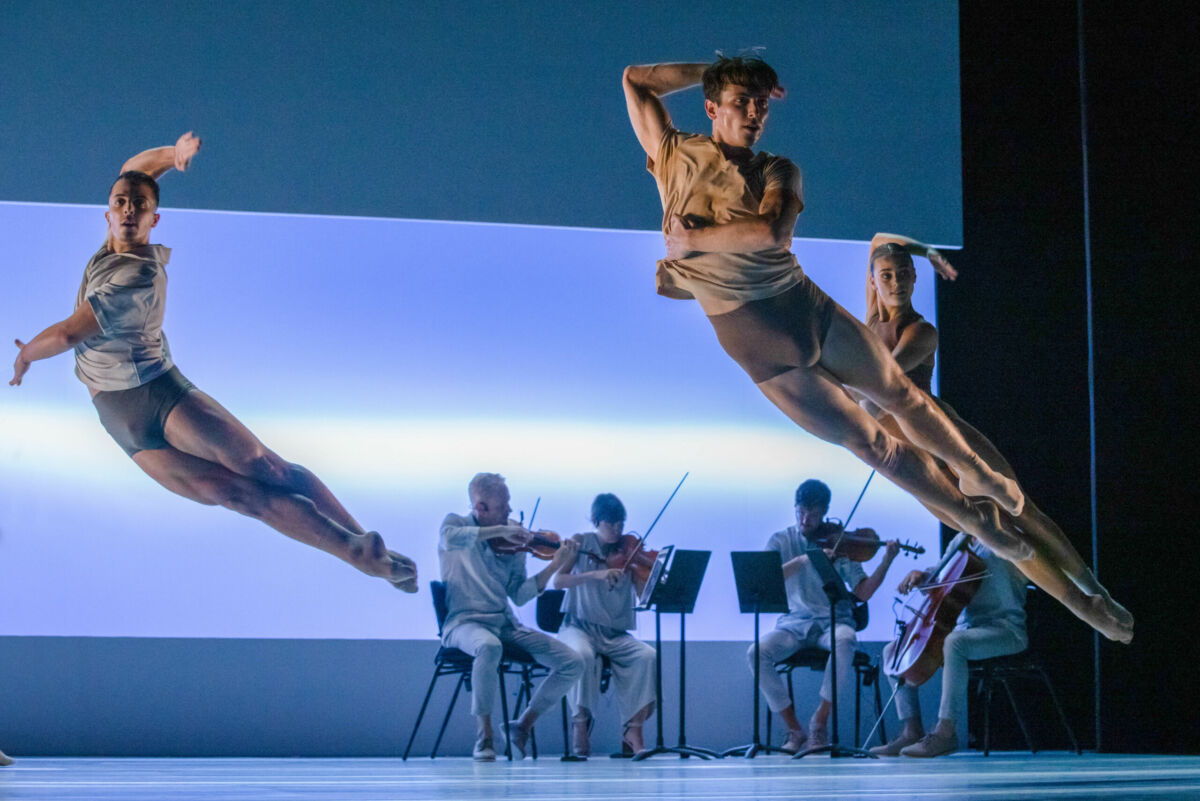 “I am honoured and humbled to be recognised alongside the incomparable Bryce Dessner and the extraordinary Australian String Quartet with this award,” said Bonachela. “To receive this award is a tremendous thrill.”

“It is an honour to have received this award in recognition of our collaboration with Bryce Dessner and the Sydney Dance Company,” said Dale Barltrop, violinist of the Australian String Quartet. “We are indebted to Rafael Bonachela, Artistic Director of Sydney Dance Company, for his vision in bringing this project to life and to Bryce for his exhilarating score.”

The recording was released through 37d03d, an independent artist collective comprising more than 100 artists, chief amongst them indie stars Bryce and Aaron Dessner (co-founders of the band The National) and Justin Vernon, best known for his project Bon Iver.

Organised by the American Association of Independent Music (A2IM), the Libera Awards was established in 2012 as the centrepiece of the organisation’s annual music business conference. The annual awards show recognises labels and artists who are free from traditional corporate control.